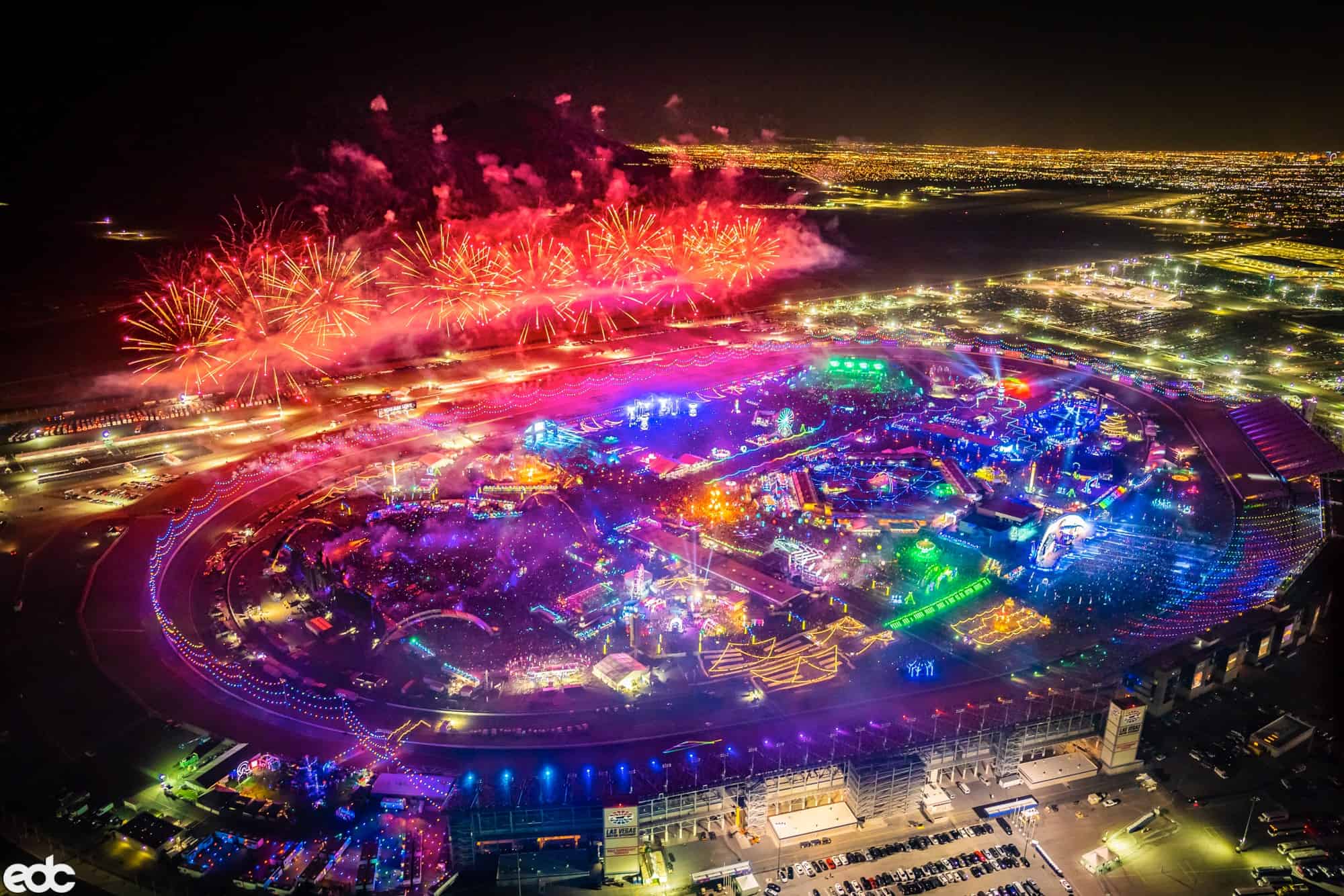 EDC Las Vegas’ most played tracks at this year’s festival include Tiësto, Shouse, Daft Punk and an unreleased song from Ray Volpe.

The dust from an incredible weekend at EDC Las Vegas has begun to settle and now we can process everything that took place under the beautiful electric sky. Thanks to 1001Tracklists and its superb community we have been able to discover the most popular tunes played across the legendary weekend, who have been compiling setlists from the festival’s hundreds of performing artists to deduce a singular list of most popular songs.

The modern classics of Tiësto‘s ‘The Business’ and Shouse‘s ‘Love Tonight’ as well as Daft Punk’s ‘One More Time’ were a staple of live sets in 2021 and it seems they are here to stay for yet another festival season as all three found themselves dominating across the weekend.

It’s no secret that EDC Las Vegas is the place for talented artists to showcase brand new music and 2022 has been no different with unreleased tracks dominating the most played list. Chris Lake and Chris Lorenzo‘s alias of Anti Up finds it yet to be released track titled ‘Chromatic’ soaring high up the list, most notable featured in FISHER‘s explosive Friday night set. However, it is Ray Volpe that sees his unreleased track ‘Laserbeam’ crowned with the most played title, played a plethora of times by artists the likes of ILLENIUM and Timmy Trumpet.

Other artists grabbing a spot in the most played list include Space Laces, Knock2, Sheck Wes, and ACRAZE among others and you can find the full list in numerical order below. Make sure to let us know what your favourite tracks played at this year’s festival were.