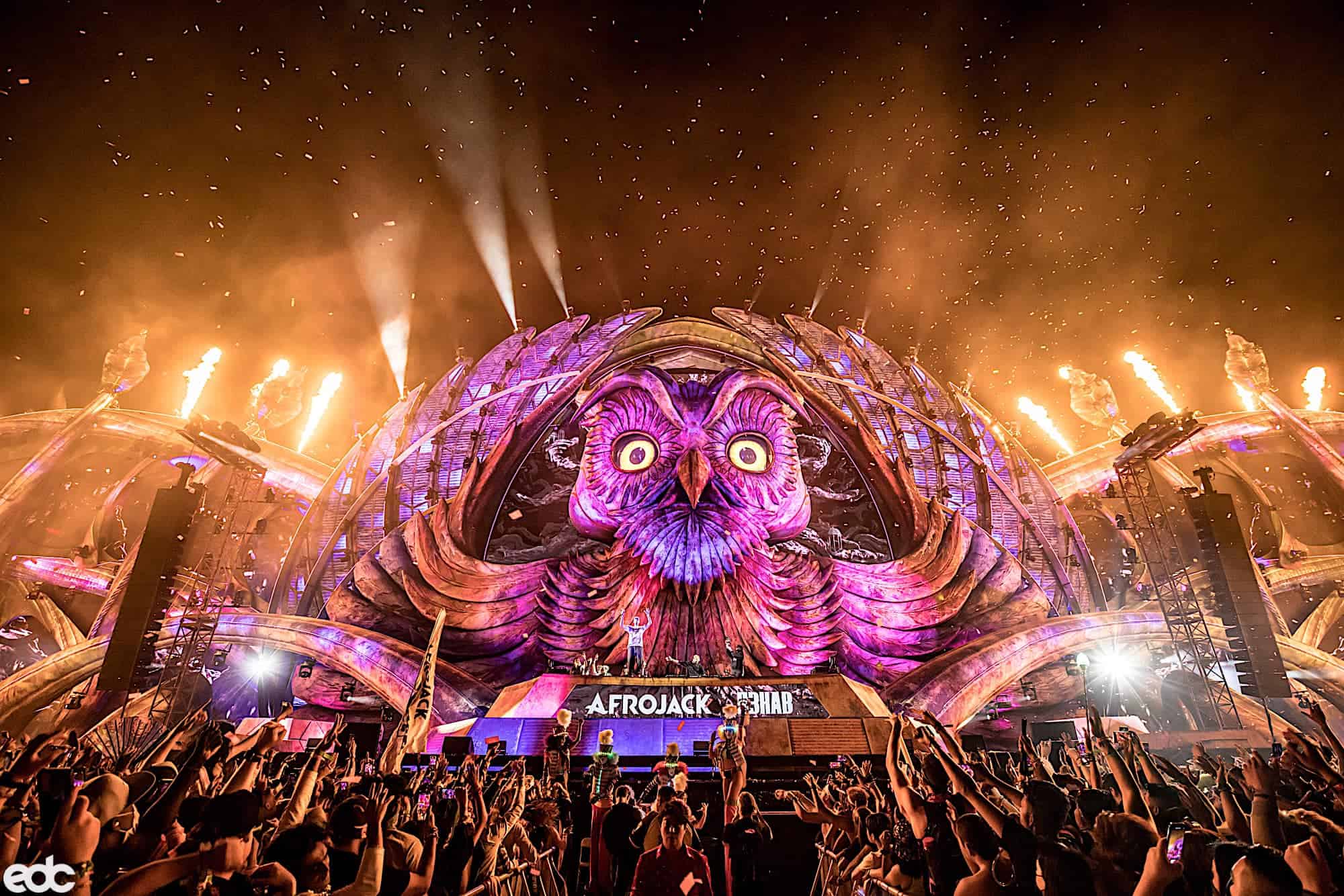 EDC Las Vegas 2022: Top B2B sets to not miss during one of the worlds largest dance music festivals

Ready to experience one of the world’s largest dance music festivals? I know we are as the days are quickly approaching for EDC Las Vegas 2022. With several top-notch B2B sets during EDC Week and EDC Festival, we have compiled a few of the top sets to definitely check out this year.

With EDC Week and EDC Las Vegas 2022 officially approaching in just a few days, it is safe to say the amount of legendary B2B sets the festival acquires is truly epic. From that groovy house music to monstrous basslines, Insomniac caters to all attendee’s tastes in genres and we could not be happier to highlight a few B2B sets you will not want to miss out on this year.

With a club-ready sound like no other, John Summit is a true mastermind of his craft. From rich synth soundscapes and suitably full-throttle basslines, John Summit can keep you dancing all night long with a series of seductive vocal melodies to lure you in even further. As one of the dance industry’s biggest success stories of the last two years, the unstoppable ascent of John Summit continues to accelerate with the launch of his very own imprint Off The Grid, coming alongside a stacked schedule of gigs across the globe and his ever-expanding catalog of club heat. Pair that up with Dom Dolla’s irresistible sound design and you are guaranteed to bump all night long during their legendary back-to-back set at the Marquee Dayclub during EDC Week on Wednesday, May 18th from 11:00 AM. This will be a daytime party you will not want to miss out on if you are ready to celebrate EDC Week. After playing a legendary B2B set together and Green Velvet at EDC Orlando 2021, be sure to grab those tickets to the daytime party here.

After having a solid year of accomplishments, Nitti Gritti is never the type to slow down when it comes to satisfying his audience with a fresh new take on multiple genres. As this genre-bending producer threw down shows across North America with his friend and legendary producer Wuki on the ‘Roshambo’ Tour, our dreams have come true as they will be throwing it down together at EDC Las Vegas 2022. A portrayal of both Nitti Gritti and Wuki’s signature sound, high tempo madness, and even some wonky trap is highly expected during this back-to-back set. As furies of bass and alarming sounds alert attendees for the instance audio and visual production to come, these producers’ favorite production styles will shine bright during their epic set. Be sure to catch these legends in action on Day 1 at the Cosmic Meadow from 3:30 AM.

Two main-stage electronic music powerhouses Valentino Khan and 4B have formed their power-duo stage name known as the Hulk Gang. Going hard is an understatement when these two genre-bending producers hit the stage. From bringing the bounce to firing up the crowd a notch, Hulk Gang clearly push the boundaries of genres, creating unique tracks which embody their theme of showcasing their ever-evolving sound and not to mention with massive amounts of bass. With a world-class house music production like no other, Valentino Khan and 4B are the perfect matches as you can expect a taste of everything including hip-hop, jersey club, house, trap, and much more. Be sure to party it up with the Hulk Gang on Day 2 at the Cosmic Meadow from 2:30 AM.

With many more B2B sets in sight, check out the official set times below and let us know if we will be seeing you at EDC Las Vegas 2022.

See you in 3 DAYS Under The Electric Sky!?✨ pic.twitter.com/v4r5Q7Lz96