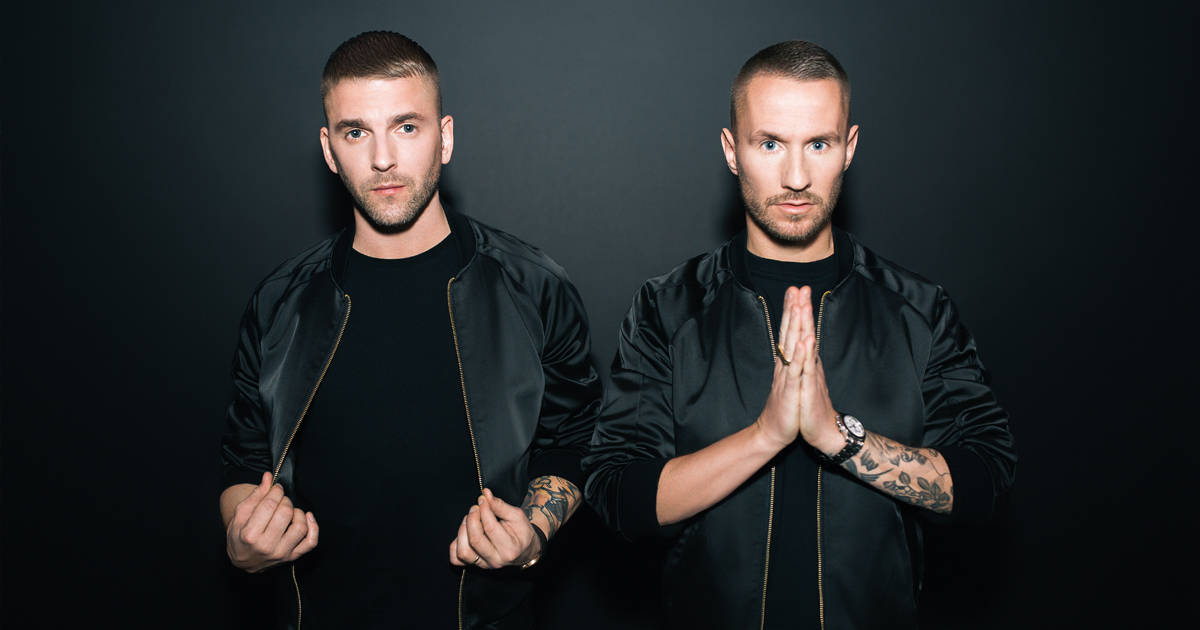 Galantis have released their new single ‘1×1.’  The track is quick, to the point and provides a quick blast of energy and fun as the summer months are fast approaching.

The Swedish duo Galantis have continued their steady and seemingly endless output and large scale tour and festival dates in 2022.  Opening with a simple four to the floor kick, a light the track quickly picks up with a quick female and male vocal lead before dropping out the kick and bringing in the infectious vocal hook that makes up the bulk of the track.  “La da di da dum dum dum a dum, ba da dum dum a dum 1 x 1,” is the main top-line and although it looks silly to read on your screen, it certainly gets stuck in one’s head well before finishing a first listen to the new single. Via Instagram, the duo spoke of the nervous excitement of debuting the track at their headline show at Red Rocks last month but the positive crowd response makes the official release more of a victory celebration for the group.

So often, fans and critics alike get lost in trying to over think or over evaluate the contributions of producers and dance music artists, but songs like ‘1×1‘ are a great reminder of the PLUR aesthetic that defined so much of the dance music scene over the last decade, and one that Galantis has down expertly in their productions. Not every track needs to be an existential journey through the psyche, and Galantis know this more than most artists. The positive energy, good vibes and focus on live shows and music that just make people move is why so many flock to festival grounds and crowded dance halls month after month. Fresh off recent singles ‘Good Luck‘ and ‘What It Feels Like‘ the group was also just announced as a headliner for Chicago’s Heatwave Festival which will take place July 16 and 17. Galantis are as busy as ever!