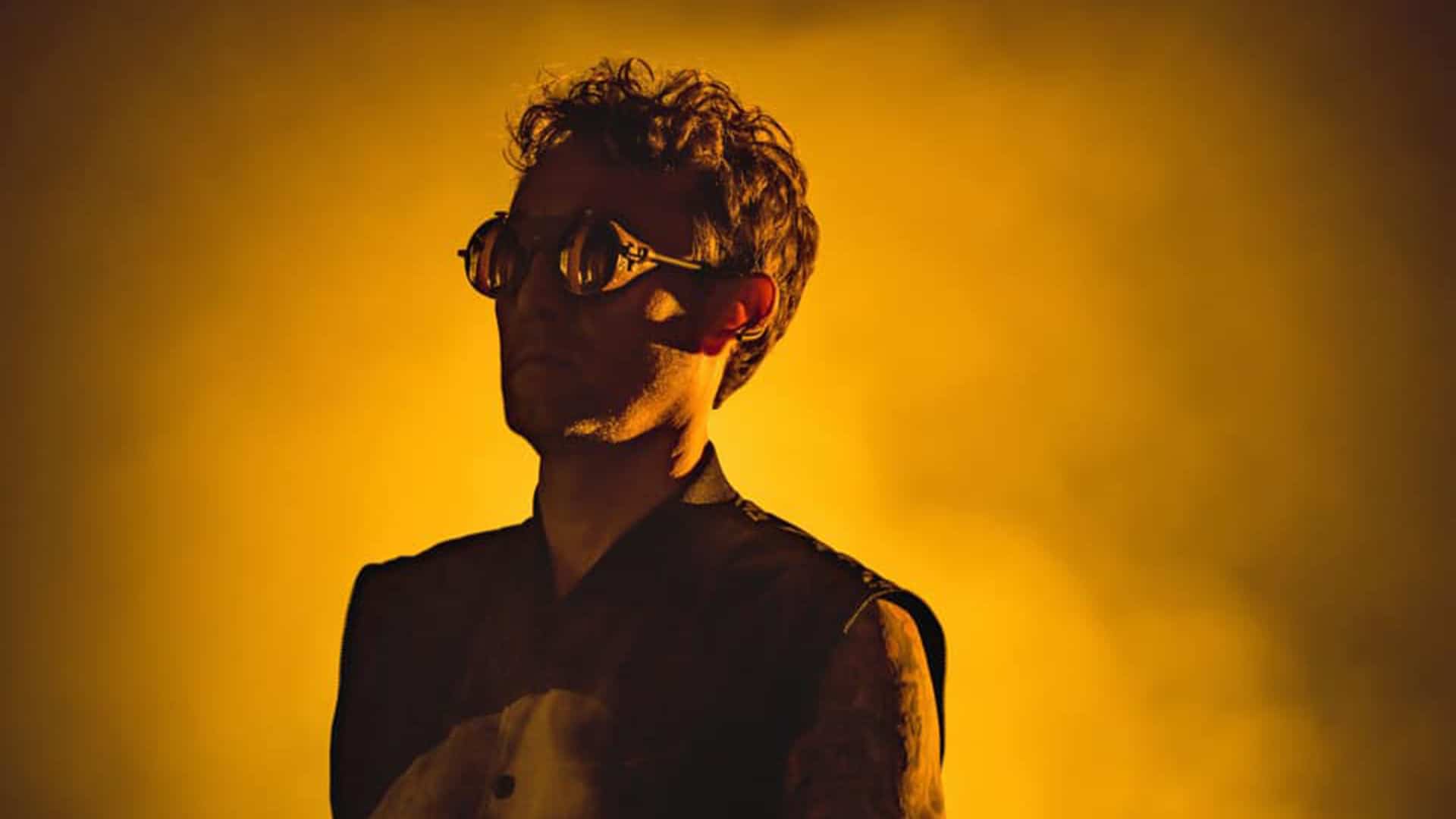 Flashmob takes his signature sound to another level on the brand new single ‘Discombination‘.

Italian DJ and producer Flashmob couldn’t let May end without releasing another effervescent track. Biting off the tail of his incredible 90’s inspired club-ready tune ‘Closer‘ released last year on Mark Knight‘s Toolroom, ‘Discombination’ marks the Italian prodigy’s return to the label and charts. If you’re already in summer mode, grab this hot banger, available now on the usual platforms.

2021’s ‘Closer’ arrived as a brilliant house specimen that didn’t take long to dominate dancefloors and to be a mandatory presence in many high-quality sets. Much of this is due to the particularities of Flashmob’s productions that meticulously use each layer to create an intricate, complex yet minimal mix that is incredibly captivating. The success of ‘Closer’ on Toolroom is still ongoing, but its successor has just arrived and with full power.

Despite the title being ‘Discombination’, what you hear on this single is the elegant combination of various elements that flow into a sparkling tech house gem. If you focus on the prefix ‘Disco’ it makes more sense, as this is a recipe to make you dance frantically, in true disco style.

The beginning is subtle and exquisite and gradually the density of the bass takes hold of you, enveloping you from the outside in until you feel your insides throbbing. The vocal sample that keeps repeating discombination is imperative and catchy, convincing you to penetrate further into the rhythm. The drop is subtle and bouncy, being powerful without the need to explode. It shows Flashmob’s ability to use deep and minimal elements to build a strong dance track. The acid stabs, the swirling bass lines and the wet and dirty sound are the highlight elements of this banger tailored for the clubs. It’s a killer track that will raise the temperature. Get in club mode, listen to this ‘Discombination’ below: