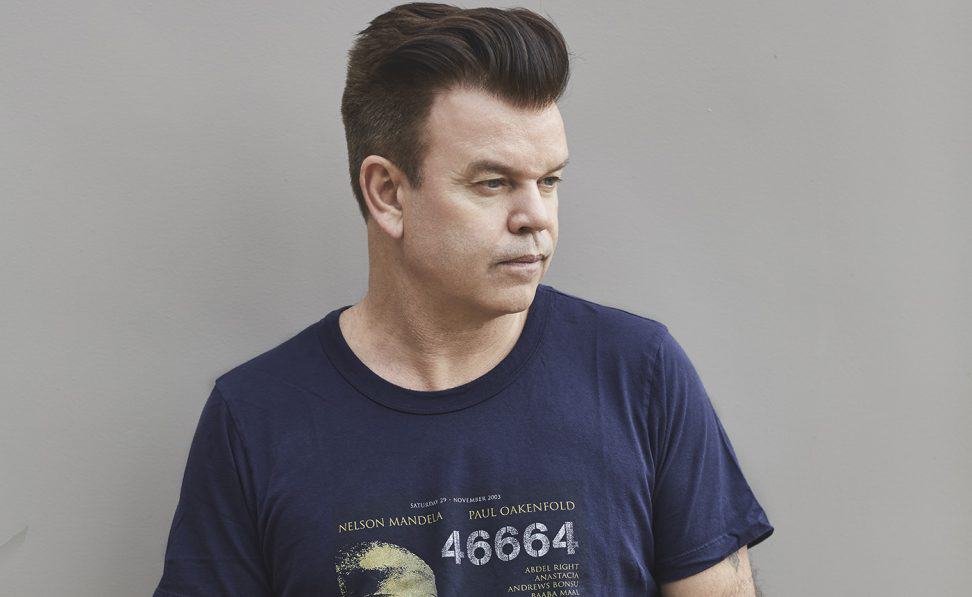 Legendary Paul Oakenfold spoke to The Spout Podcast about his early career and said being challenged by the film industry was ‘a real moment for me‘.

Paul Oakenfold is one of the most mythical figures in electronic music in the UK and the rest of the world. The three-time Grammy-winner is one of the most relevant players in trance and although he was part of the early chapters of the industry, today he continues to make his mark in the art that he seeks to preserve. Maybe none of this information is news to you, but did you know that it was the movie industry that helped Oakenfold’s career to prosper? It was about this, and more, that the legendary artist spoke on The Spout Podcast.

The Spout Podcast is a weekly show where famous people talk about what made them famous and their passions beyond music. It’s meaningful conversations that give you close access to the lives and careers of your favourite artists. The Spout Podcast is distributed to every major podcast platform, including Spotify, Google, iHeart, and Apple Podcasts. Paul Oakenfold was one of the most recent guests on the podcast and spoke with host Nick Major about his career, his new album and how he embraces the changes in the industry.

The music industry is where he belongs and where he has built an incredible career as a DJ, producer and trendsetter in dance music. However, the first steps were taken in the movie industry but not as an actor, make no mistake. Paul Oakenfold was challenged to write a song for a film that didn’t exist yet and the result was the big hit ‘Ready. Steady, Go‘ which ran in the movies and was part of his debut album Bunkka in 2002:

‘It’s a real moment for me (…) I was like, ‘let me see if I can come up with an idea that works for a trailer, a film’ because I’m a fan of films. So much so, that song appeared in ‘Bourne Identity.’  I did a reworking of it for ‘Collateral’…It’s still being played now, and then it was in commercials. It was one of those songs. It just connected and happened.”

In this interview, Paul Oakenfold also spoke about his recent album ‘Shine On‘ and how the pandemic turned out to be an opportunity for the British artist to complement his career with another brilliant piece of work. Prior to the pandemic creating in the studio was an almost impossible challenge, but the opportunity came out of the lockdowns:

‘There’s something positive that you can take from COVID because it was tough for all of us. And for me, it was time I had time to be in the studio to focus and work, and really think because there was nothing else to do.’

Oakenfold also revealed some very interesting details about why he called his new album ‘Shine On’ and much more, If you want to find out all of this, listen to the full interview below.

Paul Oakenfold’s career is transverse to the analogue and the digital. The legendary artist has seen major changes in the industry in the last four decades, especially those related to technology. Oakenfold embraces the changes, always defending the importance of keeping the DJ art form alive. Beyond the technological revolution, he supports emerging artists, bringing many of them to his record label. But while change is necessary, one must be careful not to distort the industry:

‘I think you’ve got to embrace change. First of all, change is around us every day. Generally, we like to be in our comfort zones and we don’t like change. You don’t always like what’s coming at you, especially technology was, I mean, the true art of DJ, and I always say to the young DJs who are signed producers or who I signed to my label that they really should go out and experience and see some of the greatest DJ’s out there.’

‘I’ve always been about trying to push the boundaries. We can take the music out of the traditional setup. It doesn’t just have to live in nightclubs’.

Travel back in time with the legendary trance master as Paul Oakenfold recaps his sparkling career here below: