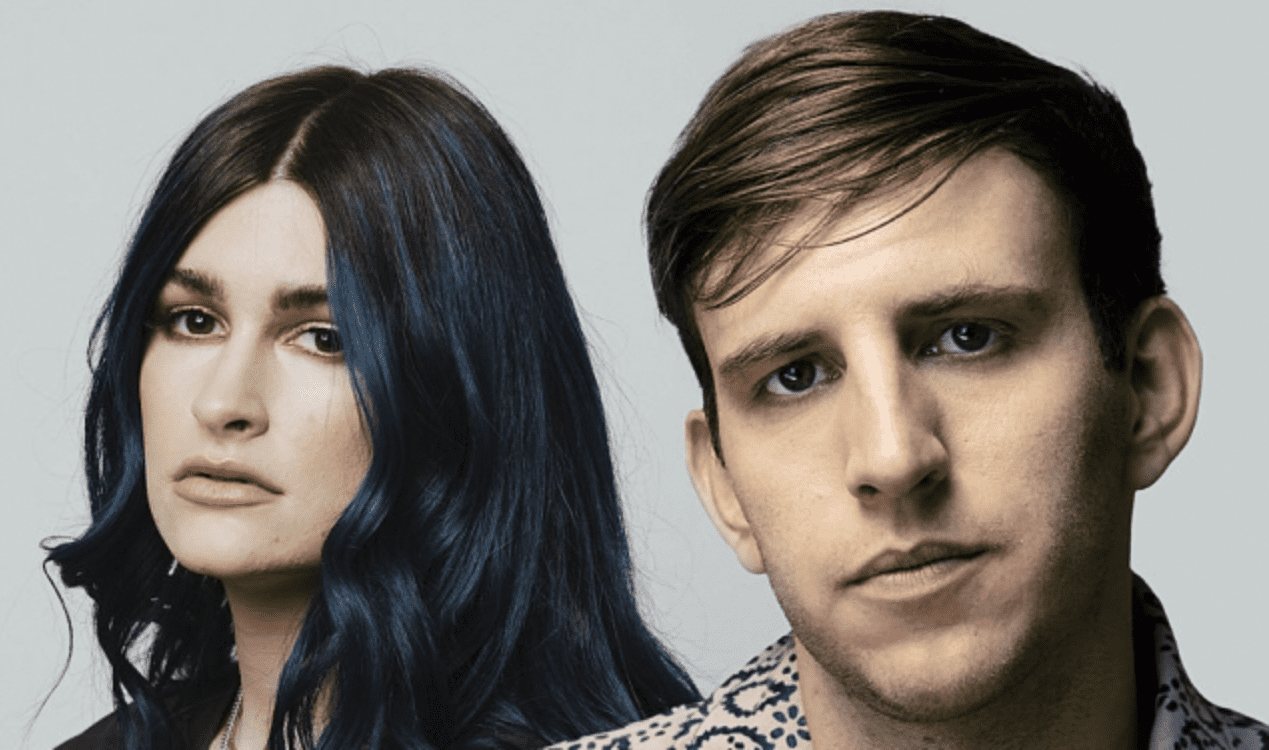 ILLENIUM teams up with Spiritbox on new anthem ‘Shivering’: Listen

Showcased at this year’s edition of Ultra in Miami, ILLENIUM teams up with Spiritbox to release the anticipated new anthem ‘Shivering‘.

As is the case with every ILLENIUM release, ‘Shivering‘, his new collaboration with Canadian heavy metal band Spiritbox fronted by vocalist Courtney LaPlante, was highly anticipated, ever since it was teased during a secret set of his at Ember Shores which focused on IDs only, and then showcased during his first appearance on the Ultra Miami mainstage back in March.

The producer is no stranger to metal and bass heavy fused sounds, as is evident on previous tracks such as ‘Feel Something‘ with Excision and I Prevail as just one excellent example of recent times. Packing a true punch, the track will certainly have fans ‘Shivering’ from the spine-tingling soundscape and the addition of heavy undertones from Spiritbox members Mike Stringer, Bill Crook and Zev Rose each providing sizzling guitar and drum sounds, alongside the starring vocals of LaPlante that take the release into the next dimension. With this said, the melodic stylings of ILLENIUM and his soundscape is also preserved well and mixes magically with Spiritbox’s wild and unruly sound.

The beauty of this release is that it has also introduced new audiences to the band, who may not have heard of them before this release. Bringing new artists into the electronic sphere, ILLENIUM constantly pushes boundaries with his sound and collaborations, a huge part of the reason why each single, EP or album of his has such a large amount of streaming numbers and this will be no exception to that.

“Watching ILLENIUM work and create on the spot was such an amazing thing to witness and be a part of. It was an honor working with him, and we appreciate his willingness to push boundaries, and use his influence to bring metal to the masses.” -Mike Stringer

‘Shivering’ by ILLENIUM and Spiritbox is out now, and you can stream it here.