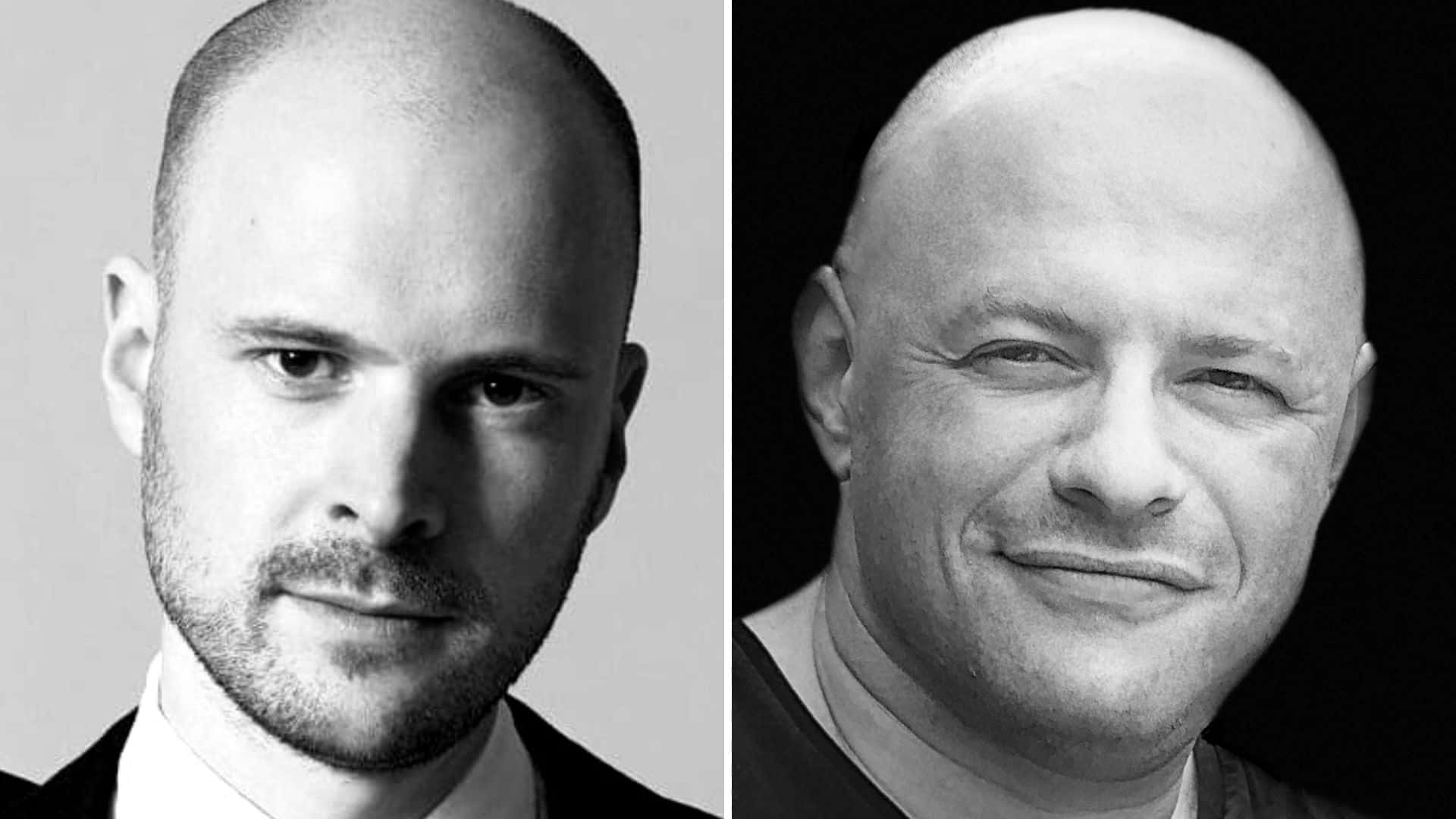 Acting as two of the most influential acts within the dance scene, Jono Grant and Darren Tate have joined forces once more, as they bring to life a brand new and fresh project, entitled JODA. Debuting on Anjunabeats, ‘We Find Ourselves’ marks the beginning to something special.

Bringing fresh new energy to the table, Jono Grant and Darren Tate have teamed up for a musical project like no other, entitled JODA. Having impacted the dance scene in more ways than none, both when venturing together, and of course in their solo endeavors, this latest pairing is one for the history books, as fans alike are more than set on embarking on the the most thrilling of journeys, courtesy of our scene’s most influential of acts. Best known as one third of Above & Beyond, Grant has left a lasting impact as part of one of the biggest electronic groups, whilst Tate has been elevating trance music through a variation of projects during his prosperous career.

Having blessed us all back in 2003 with their joint venture(s), tracks such as ‘Let The Light Shine In‘ and ‘Nocturnal Creatures,’ act as a clear indicator of what we should be expecting now that JODA has been brought to life, with this project more than set on leaving a lasting legacy of its own. With their musical chemistry proven on numerous occasion(s), it only makes sense that both of these legendary acts would be joining forces, and in turn, writing yet another golden chapter for not only themselves and their personal careers, but also for the dance industry as whole. Hitting the studio during the early days of the pandemic, the JODA project was well and truly in the works, with Grant stating the following on the main inspiration behind their reunion;

“Darren had the idea of using the Arp Odyssey for the bass sound and it sounds very retro. We were listening to stuff like the Drive soundtrack by Kavinsky. So the tempo of the track actually comes from that style of music. We wouldn’t have ended up at 110 BPM if it wasn’t for listening to that kind of music.”

Recently, Darren Tate also participated in our recent We Rave You Classic Mix Marathon series, and you can replay his unforgettable set below.

Debuting their project in the most spectacular of fashions, the pair have released a brand new track on Above & Beyond’s very own label, Anjunabeats, as ‘We Find Ourselves,’ is the beginning to something more than special. Be sure to check out this certified hit in all its glory below, and we will most definitely be keeping a close eye on the JODA project and all the future endeavors that await. Enjoy!