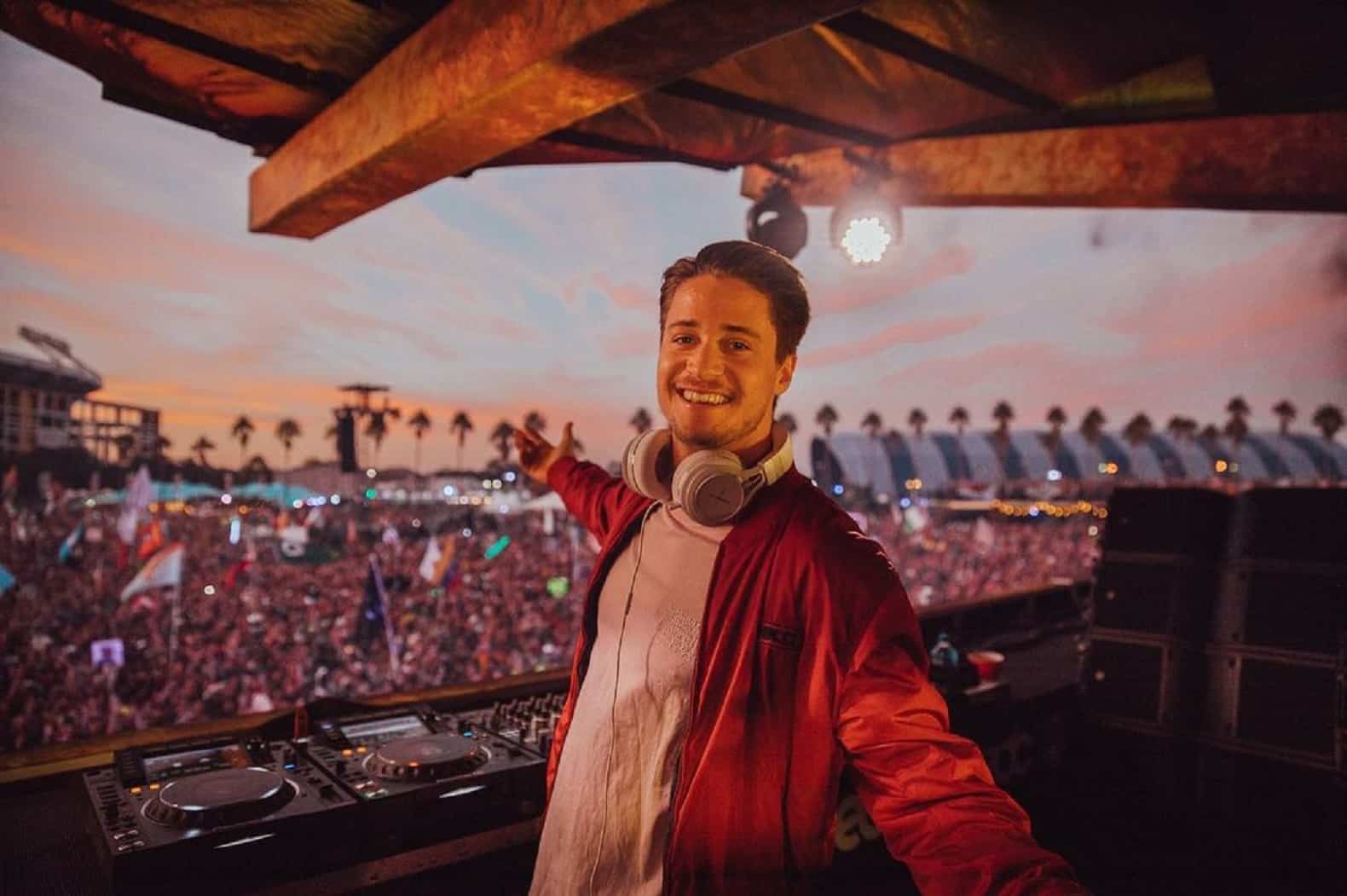 Kygo takes a trip down the sentimental road with latest single ‘Freeze’: Listen

Superstar Norwegian DJ and record producer Kygo has treated us all with an extremely soothing and melodic single called ‘Freeze‘ through which the artist has chosen a slow-burning path instead of his signature tropical house sound. The release follows the footsteps of ‘Dancing Feet,’ his awe-inspiring collaboration with DNCE that came out not long before this release.

Starting off with a an aesthetic piano sequence that triggers that sensitive nostalgic nerve within the listeners, ‘Freeze’ is a reasonably good explanation of the vibe that Kygo emits, apart from highlighting his major production styles and signature elements. The gloomy synth melodies add a special touch to the thought-provoking tropical house drop as the track is accompanied by an exquisite music video that features an interesting story revolving around the theme of love and togetherness.

Here’s what the man of the moment had to say about his latest release:

“It [‘Freeze’] is a really special record to me. I always try experimenting with new sounds and styles and feel that this song is different than anything I’ve ever released. I’m excited for my fans to hear this one and hope they like it as much as I do.“

Well, don’t just take our word for it, go check out ‘Freeze’ by Kygo here, and watch the official music video below.