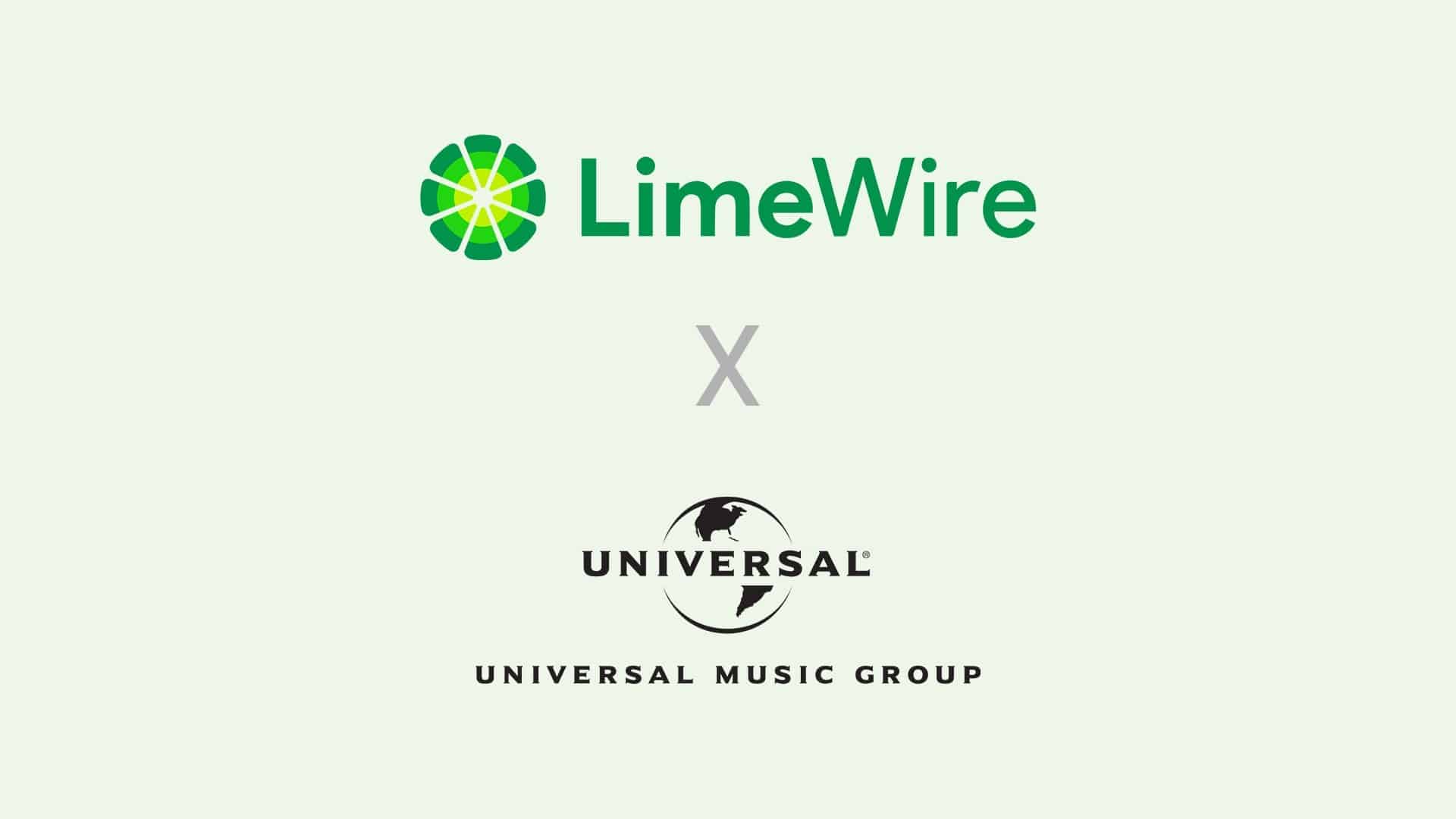 Universal Music is embracing web3, unlike any other major label, with a new deal that has just been struck with NFT marketplace LimeWire.

LimeWire, a nostalgic brand in peer-to-peer file sharing that died in 2011, is launching in may with new owners and an emphasis on, of all things, NFTs. LimeWire raised $10.4 million in a private auction and investments came from various investors and artists such as Crypto.com, Canadian music producer deadmau5, Steve Aoki, and many more.

Universal Music has struck a ground-breaking deal with LimeWire to release artists’ NFTs on the LimeWire marketplace. UMG artists such as The Weekend can choose to release exclusive behind-the-scenes clips, exclusive never-before-released songs, or even artworks, among other things, through the marketplace.

“We see this partnership as a true demonstration of the pace at which the music industry is embracing Web3, We’re thrilled to open up the LimeWire NFT ecosystem to Universal Music Group artists and fans and can’t wait to see the first creative projects being launched on the marketplace.”

Earlier this year, Universal Music negotiated similar arrangements with other NFT markets such as Curio and Snowcrash; nevertheless, the LimeWire contract widens UMG artists’ options; therefore, UMG artists may opt into any of those three NFT marketplaces.

“Universal Music Group has always prioritised its artists’ creativity and valued fans’ desire to engage in innovative new ways. Now, NFTs are providing an exciting vehicle to enhance this connection between artists and audiences. This is why we are delighted to have partnered with LimeWire, who is focused on guiding everyday users into this expansive arena, in this new era of Web3 engagement and music appreciation,”

The NFT marketplace LimeWire will be launching in may, currently, users can sign up on the waitlist here, to get early access.

Important milestone reached! We’re thrilled to announce our partnership with Universal Music Group @UMG, opening up opportunities for music NFTs to all artists signed to Universal and UMG labels.