Madonna to release compilation that includes remixes from Avicii, Axwell and others

Some of the biggest hits from Madonna are soon to get the proper remix treatment from some of the industry’s biggest names.

The Queen of Pop announced that she will be celebrating her milestone achievement of 50 #1 hits on the Billboard charts (still currently the only artist to reach this mark) by releasing an album that features some of her biggest songs remixed by some of the most famous producers in electronic music. The retrospective album will be titled ‘Finally Enough Love: 50 Number Ones,’ to which Madonna herself curated the tracklist.

The album will come in both a 16-track edition and a 50-track deluxe edition that includes iconic remixes and hits such as “Vogue, “Like a Prayer,” “Hung Up” and others. One of the most notable remixes is, in fact, Avicii’s “Girls Gone Wild,” which still, to this day, stands on its own within the industry. Outside of Avicii, producers such as Above & Beyond, Eddie Amador, Axwell, Benny Benassi, Honey Dijon and many others put their own twist on the Queen’s remarkable discography.

‘Finally Enough Love’ marks Madonna’s first project as part of her groundbreaking global partnership with Warner Music Group that was announced last year in which the agreement promised to see many of these types of album role-outs starting in 2022.

The 16-track album will make its debut on streaming services starting June 24th. On August 19th, both editions will be available for digital download as well as on vinyl and CD.

Check out ‘Finally Enough Love: 50 Number Ones’ for pre-order here. 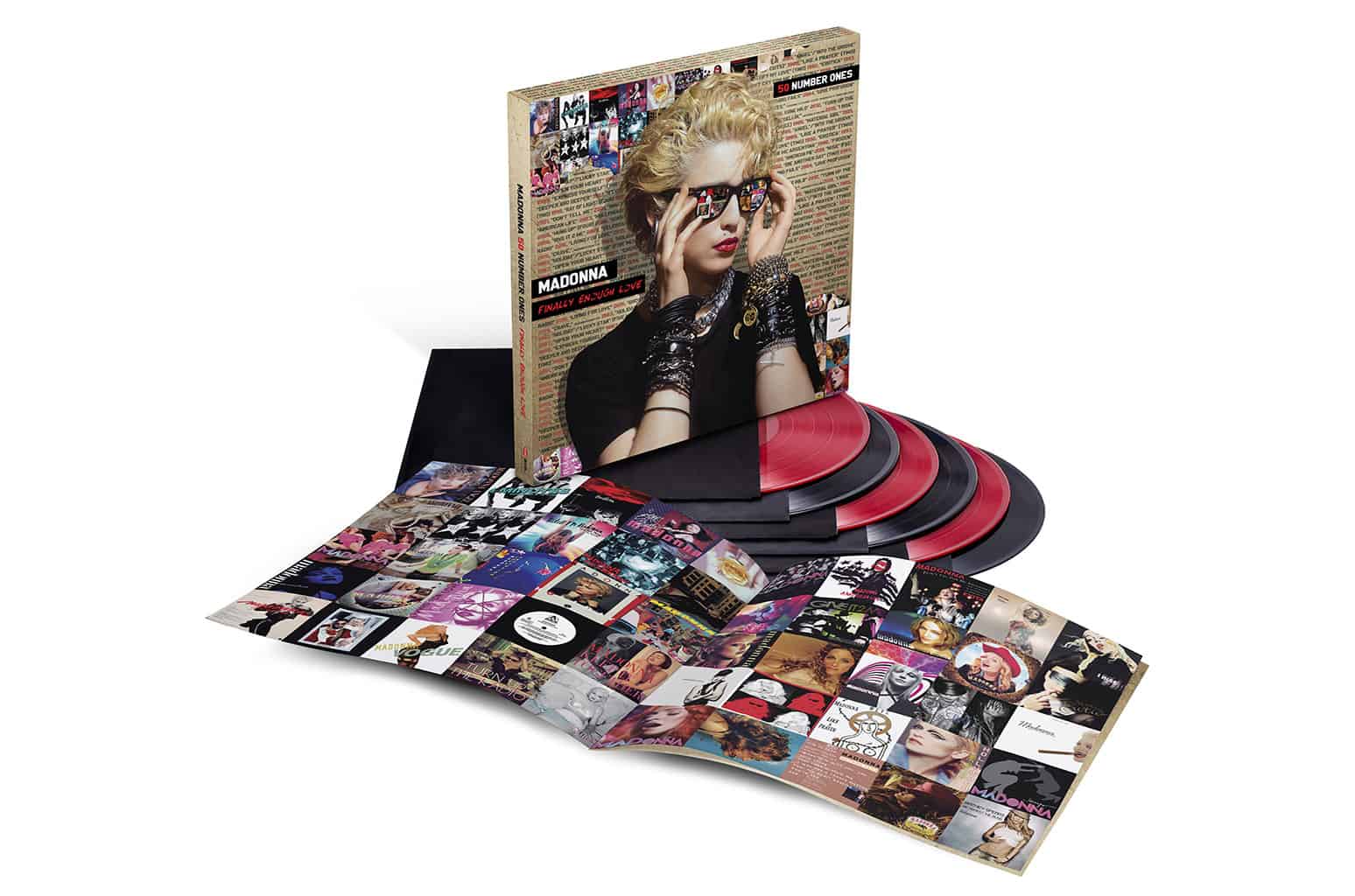