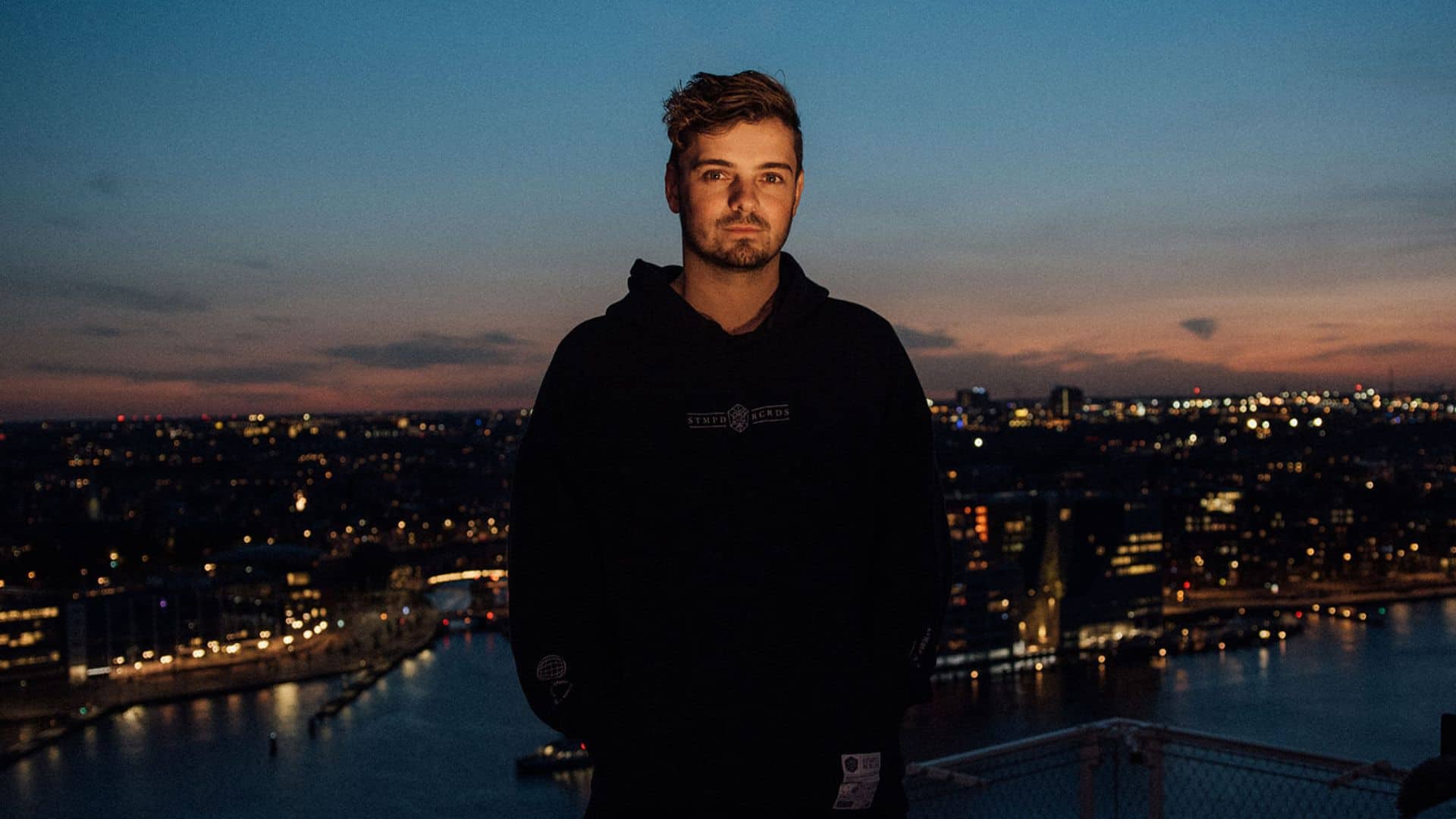 Martin Garrix talks about the creation of his debut album ‘Sentio’ in latest episode of ‘The Martin Garrix show’: Watch

With his debut album ‘Sentio’ finally being released in its entirety, Dutch producer Martin Garrix goes into depth behind its creation in the latest installment of S05 of ‘The Martin Garrix Show’. In 32 minutes, he goes over his collaborative tracks with his producer friends such as Brooks and Mesto, and also sharing details about the creative process of rebuilding the entire live show for his upcoming 2022 tour.

2022 has been a massive year for Martin Garrix, with his debut album ‘Sentio’ shaking up the scene, and now his fans have the chance to find out about the nitty gritty behind its creation in the latest installment of ‘The Martin Garrix Show’. A little less than two months after episode 2, continuing with the fifth season of the series, Martin Garrix goes into detail with what went into creating the album and the live show production for it – from the very ideas to its finish.

Garrix is currently touring worldwide, having a fully booked schedule across the globe in all the biggest festivals. The 25-year-old artist worked with his show director Gabe Fabroni on the design of the whole production in the middle of the pandemic, rebuilding his live experience from the ground up to match with his debut album. In this 32-minute long episode, he talks about how the team prepared all the captivating visuals for each of his song so he can provide an unique experience for every album track he created. The episode starts with a flashback to February this year, when the Dutch producer was working with Brooks on anthem ‘Quantum’, which we learn took only two weeks for the Dutch duo to finish. He also shows his whiteboard of all album IDs and plans he intended to finish before he started touring this year, along with talking about working with Mesto for ‘Limitless’, flying Shaun Farrugia to Amsterdam to work on ‘Starlight’ and ‘If We’ll Ever Be Remembered’, and working with Blinders on two songs. The episode includes Garrix’s producer friends as well, sharing their personal insight into projects they were working on and the shared music history.

The latest ‘Martin Garrix Show’ episode is now available on YouTube and you can watch it down below: