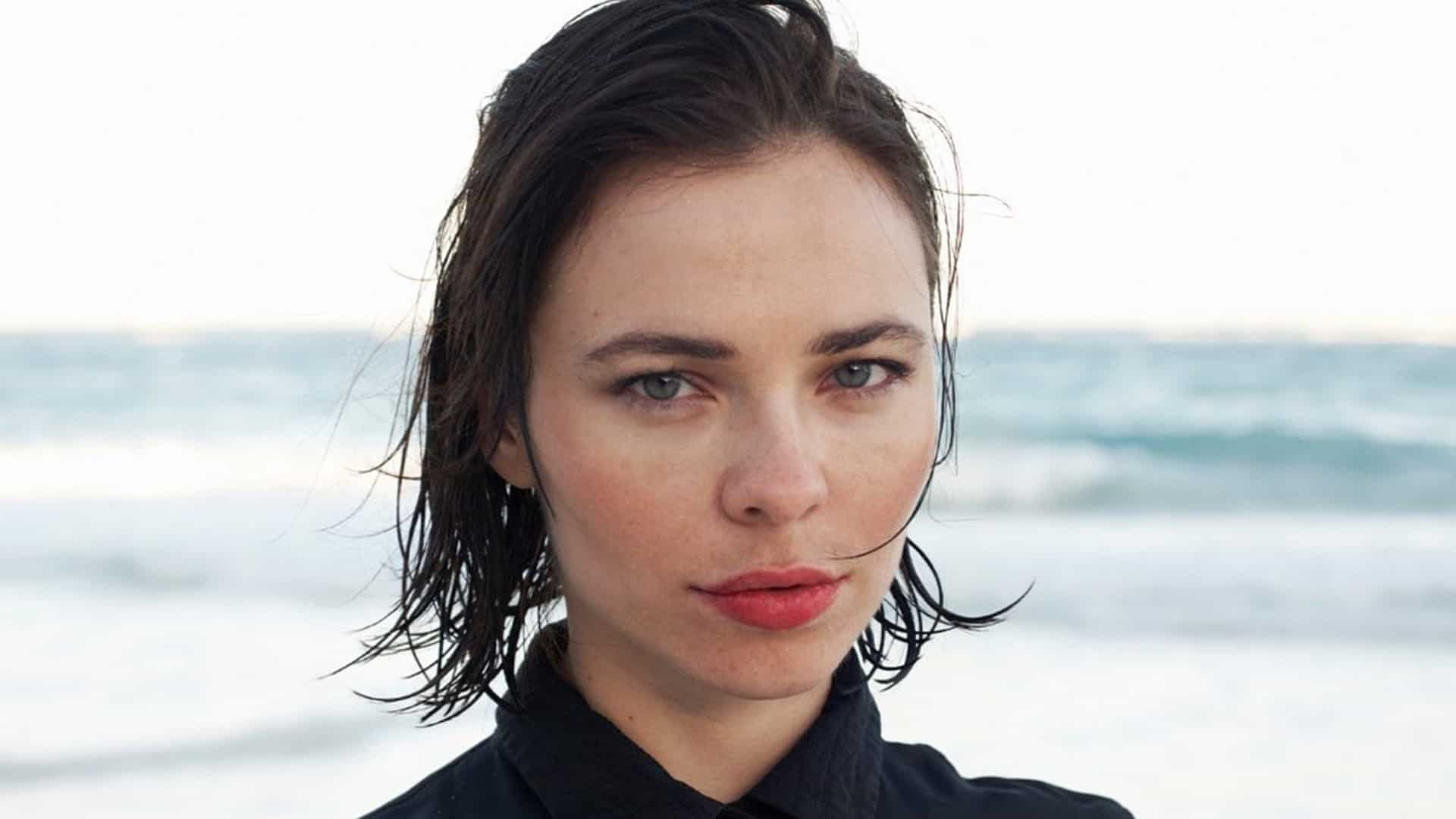 Nina Kraviz removed from the lineup of three upcoming festivals

Three upcoming festivals no longer feature Nina Kraviz in the lineup and current criticism may be the cause.

Lately, the Russian artist’s name has been on the lips of the world, but not for the happiest of reasons. Since the beginning of the Russian military occupation of Ukraine, Nina Kraviz has been shrouded in criticism and drama, which now seems to be reflecting itself in professional consequences. Three upcoming festivals, The Crave in the Hague, Movement Music Festival in Detroit, and PollerWiesen in Germany have announced that Nina Kraviz has been removed from their lineup.

Kraviz has always had an impactful presence in her performances and also on social media, where in the past there have been references to implicit support for Vladimir Putin. Examples are the post of Nina Kraviz holding up a cardboard of the Russian leader at Coachella shortly after Russia’s invasion of Crimea. In February, as the nightmare unfolding in Ukraine began, the Russian artist shared a video of herself writing the word ‘peace‘. After that followed a long, drawn-out silence that prompted outrage from many fans and fellow artists around the world.

Not many days ago it was also learned that Clone Distribution ended its collaboration with Trip Recordings and Nina Kraviz due to her pro-Putin outings, saying in a long statement on the motivations for the breaking of ties that Kraviz’s stance towards the Russian invasion ‘is raising questions that, in the light of the current Russian aggression, cannot be ignored.’

The three festivals that removed Nina Kraviz from their lineups did not elaborate on their motivations, opting for short and vague language in the statements they left on social media. Detroit’s Movement Music Festival was one of the most concise, sharing on Twitter that Kraviz was ‘unable to play Movement this year‘. According to TIME, the festival had been receiving calls from local groups calling for the removal of Nina Kraviz from the event, including the Ukrainian-American Crisis Response Committee of Michigan, who put out a letter and a petition. The letter stated that:

‘We cannot stand by while our community, Ukrainians and non-Ukrainians alike, mobilizes to help those suffering in Ukraine, yet welcomes someone whose behaviour has helped enable Putin… Silence only breeds more injustice’

The other two events try to hint with a few words that the decision was not unilateral. Via Instagram, The Crave wrote that ‘after long and intensive discussions both internally and externally.‘ On the same Platform, PollerWiesen stated that the ‘decision was made by us following a process of open dialogue with all parties involved.’

The statement from these festivals comes shortly after the Russian artist justified her position in recent months in a long post where you can read:

‘I am a musician and was never involved in supporting the politicians or political parties, I am not planning to do it in the future. I don’t understand politics or the social processes it creates. So I don’t think it is right to talk about it on social media.’

Nina Kraviz is part of several upcoming festival lineups such as the CORE Festival in Belgium already this weekend and Junction 2 in London, in June.