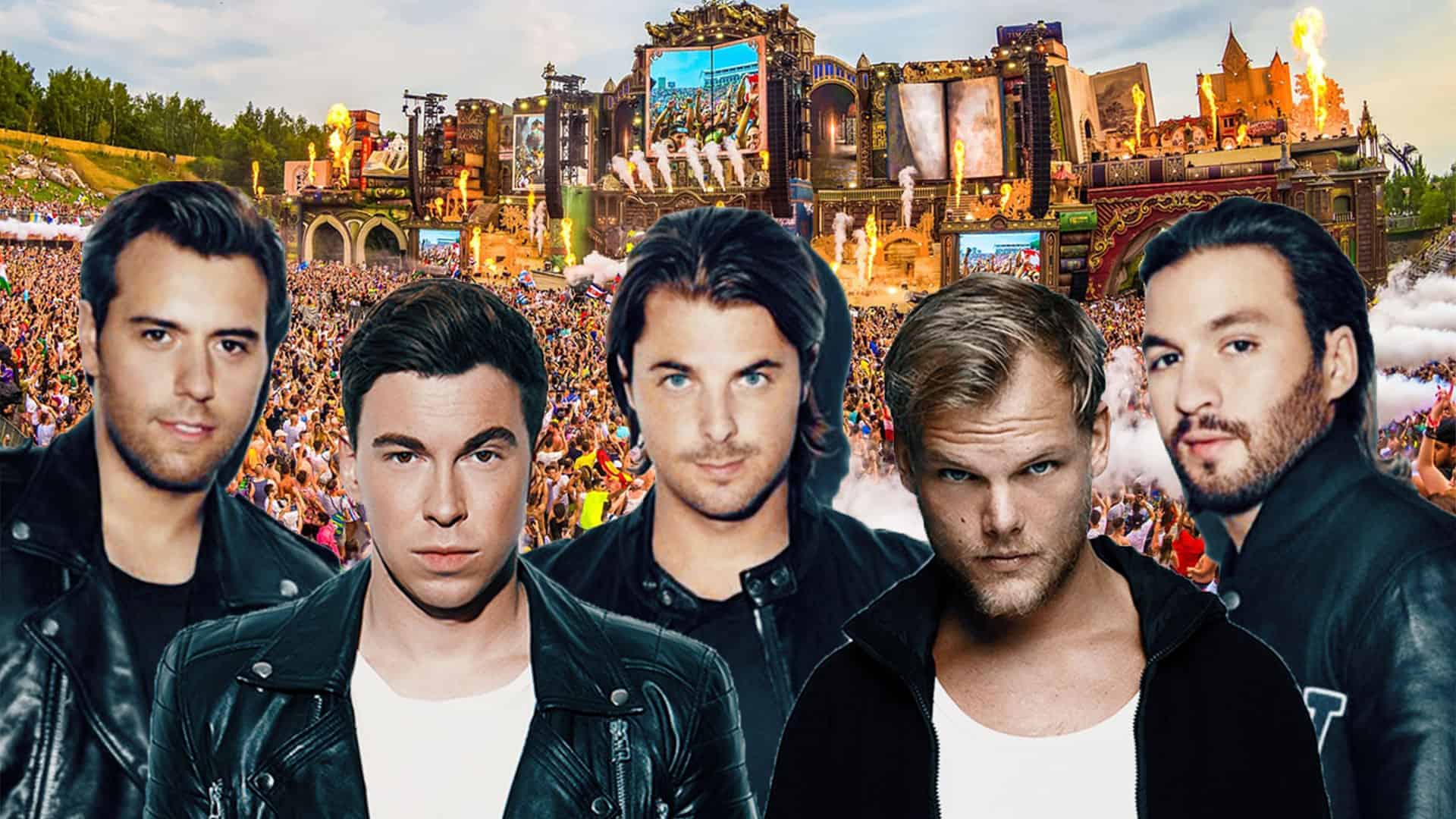 The Tomorrowland Top 1000 is back once again on One World Radio for the fourth time. This popular series will count down this year’s votes for the 1000 most iconic anthems. In previous editions, Avicii’s ‘Levels‘ has won twice in a row and Swedish House Mafia’s ‘One‘ has also topped the list. Who will win this year?

Back once again, the Tomorrowland Top 1000 is counting down the most beloved electronic anthems in history for the fourth year in a row on One World Radio following extremely popular editions in the past. The anthems will be counted down live on air with specials shows all the way up to Friday 13 May where the No.1 spot will be revealed, all between 9:00 and 17:00 CEST.

Not just the countdown shows themselves to look forward to this year, from 17:00 to 20:00 CEST, Adam K will host the ‘Tomorrowland Top 1000 Anthems Mix’ show, just before Greg then hosts ‘Celebrate the Tomorrowland Top 1000’ for the following two hours where the next anthems in the list are teased further. If this wasn’t enough, you can also download the official Ablo app where Lady S will host a series of Aftershows to share facts and insights about the list, joined by Austin Kramer and Adam K for the following editions on May 11 and 12.

In past editions, Swedish House Mafia‘s ‘One‘ won the top spot, but for the past two years it has been Avicii with ‘Levels‘ that has refused to move from that No.1 spot. Who do you think will take the top spot? Could we once again see the reign of ‘Levels’ last for another whole year? We’ll have to tune in to see, and you can do that all through the website here.