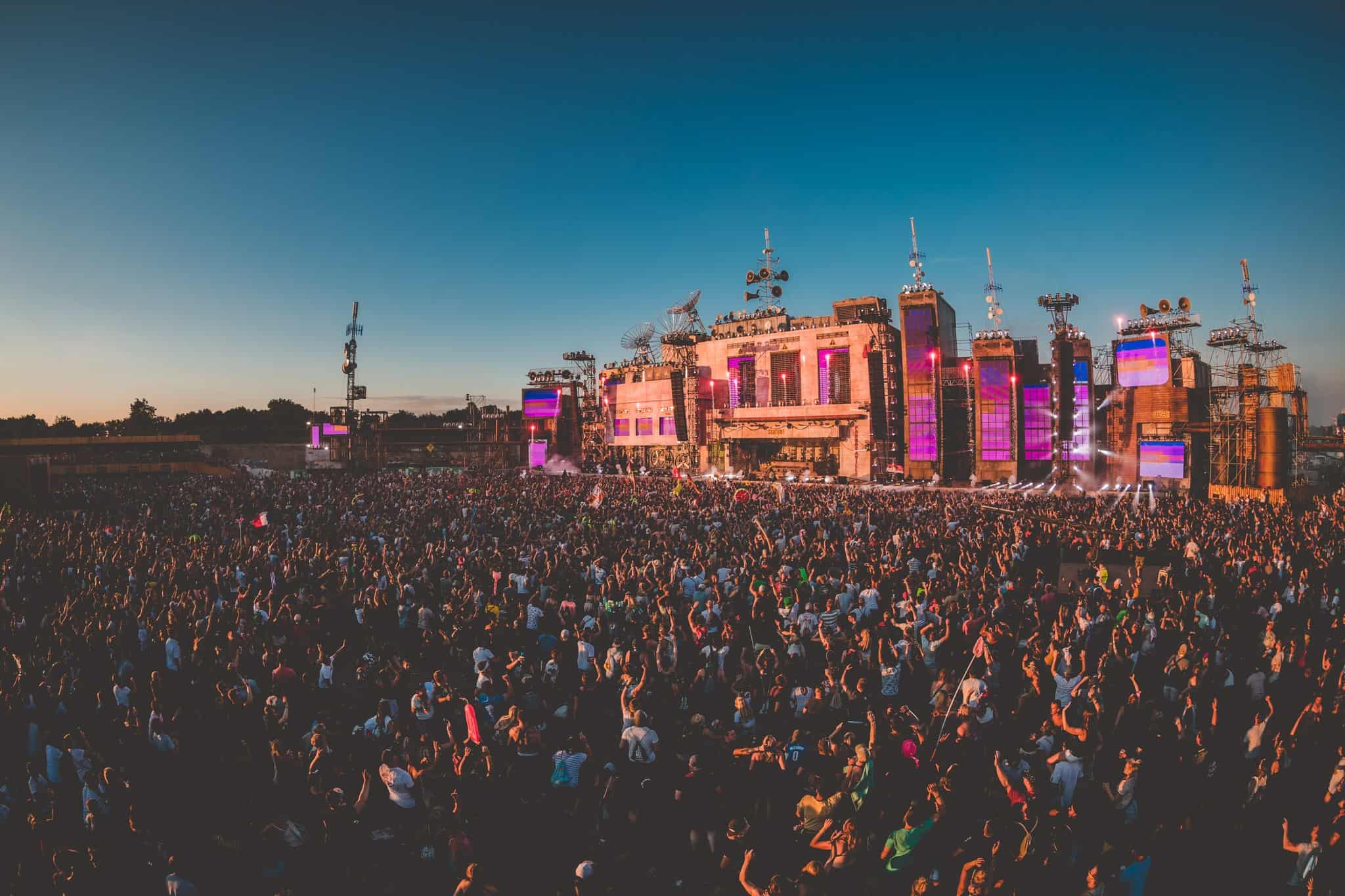 As PAROOKAVILLE gears up for another mindblowing edition on 22-24 July at Airport Weeze, Germany, they have now completed their lineup with the likes of Alan Walker, Nicky Romero and more.

With week 6 of their artist announcements, PAROOKAVILLE have now rounded up the last few artist names set to take to the multiple immersive stages for their sixth edition – and one that is set to be one of their biggest yet. Previously announced artist names include Armin van Buuren, FISHER, Oliver Heldens and Tiësto and that is barely scratching the surface of what the 2022 edition of PAROOKAVILLE holds for lucky festivalgoers. Now, their latest announced names span across every genre imaginable, from larger-than-life EDM to techno, drum & bass to dubstep and much more.

Heading this announcement, huge stars Alan Walker, Nicky Romero & W&W all take to the mainstage across the three days, proving to be huge highlights for fans and ones that should not be missed. For the hardstyle fans, there’s a special surprise in the form of Yellow Claw B2B Brennan Heart on the mainstage on Friday 22 for a huge world premiere. Other hardstyle acts sure to electrify the stage include TNT, Phuture Noize, Da Tweekaz and Ben Nicky pres. Xtreme for Thursday’s pre-party. For the techno and trance fans, they’re also not left out with the likes of Ruben De Ronde, Ferry Corsten, I Hate Models, Pan-Pot and more. As the biggest artist announcement for the festival of the year, many more highlights include but are not limited to Blasterjaxx, Krewella, ÖWNBOSS, Ran-D and a bunch more.

To check out the full final artist lineup, you can watch their video below. To grab one of the final remaining tickets, view their website here.