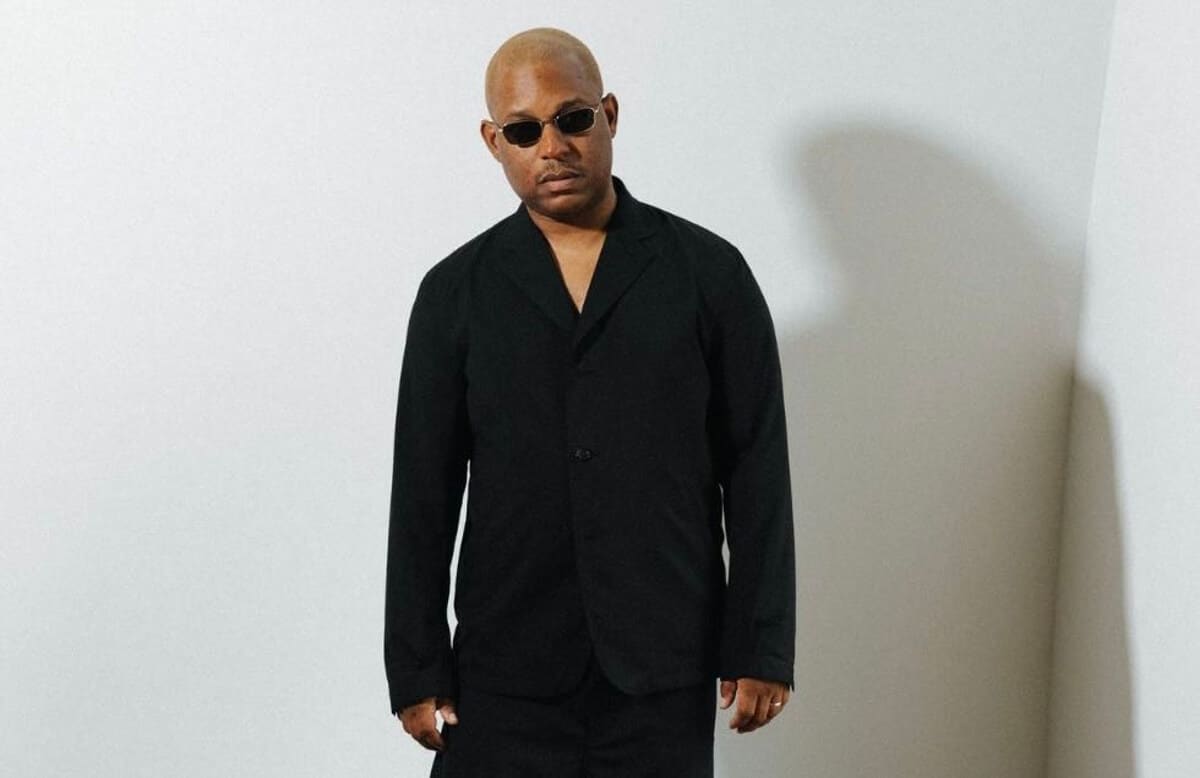 Premiering right here at We Rave You, Scott Avery has just blessed fans alike with his debut EP, ‘Child Self.’ A body of work that represents this talent’s personal journey within the dance scene, each of the four featured tracks will have listeners embark on the most scintillating, and yet, emotive of journeys.

Taking us all on a musical journey like no other, Scott Avery has just unveiled the most eclectic of debut EP’s, entitled ‘Child Self.’ Inspired by his very own personal history, this extended player acts as a clear representation of everything that this talent has set out to achieve within the dance scene, as each featured track reflects the pathway that he has chosen to follow over time, and in fact, focuses further on the varying roads that have ultimately led to the artist that he has become. A body of work, that will have anyone feeling some type of way, the Detroit-based producer is most definitely creating a lasting legacy of his own, and we are all for it.

Appreciating music from the very core of his soul, Avery is no stranger to the production of music relating to an array of genres, however, Techno has been a standing out point ever since he was introduced to the early sounds of underground electronic music, and in turn, further resonating with his signature style of play. Symbolising self-reflection, collective experience, and boundless realisation, Avery has well and truly embarked on a journey for the ages, and in doing so, has been blessing us all with the most scintillating of releases. With this said, ‘Child Self’ acts as yet another indicator of the musical prowess of this multifaceted artist, as Avery provides listeners with a glimpse of what music production really means to him, and how significant his chosen career pathway has been on his own life endeavors thus far.

Comprised of four track’s, each musical element has been implemented to the utmost of perfection, as a seamless flow between House, Motown, Disco and Hip-Hop, further amplifies the essence surrounding Avery’s journey within the dance scene. From kicking off proceedings with the opening cut ‘Pink Polo,’ to the title track ‘Child Self,’ and then onto ‘Ecstasy‘ and ‘Operational Tempo,’ we can’t help but be fully amazed with this breathtaking body of work, as Avery has introduced himself in the most astonishing of fashions. Out now, be sure to check out the ‘Child Self’ EP in all its glory below, and we will most definitely be keeping a close eye on this artist to watch and all the future endeavors that are on the horizon. For the time being however, you can also stay up to date with all things Avery, by following the man of the moment on Instagram and Soundcloud. Enjoy!