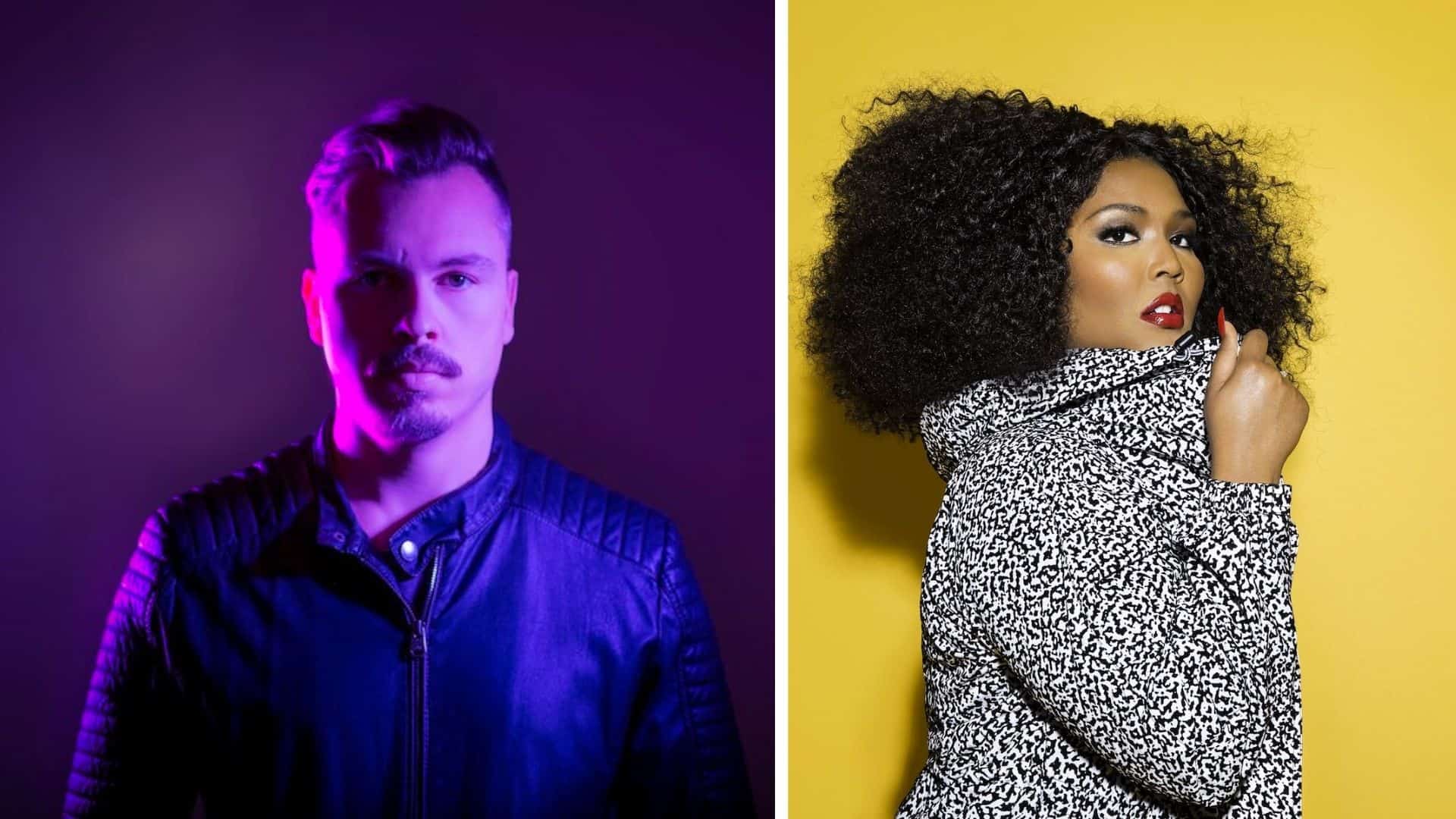 German disco mastermind Tino Piontek, better known as Purple Disco Machine has taken the world of electronic music by storm, with streaming juggernauts the likes of ‘Fireworks’ and ‘In The Dark’ skyrocketing up the global charts. The DJ and producer has now been enlisted by American superstar singer, rapper and songwriter Lizzo to imprint his unique sound onto her viral TikTok hit ‘About Damn Time’.

With the original featuring catchy lyricism and intoxicating soul instruments, producer Purple Disco Machine influxes a pinch of 80s vibes and refreshing disco backbeats when remixing the Lizzo hit. Pacing up the BPM, the track becomes destined for the dancefloors across the world this summer and ready for the festival mainstage, keeping Lizzo’s incredible vocals intact. Injecting just a sprinkle of autotune during the end of the song,  he adds to the remixes’ overall catchiness. The producer discusses the remix as well as Lizzo when he states:

“As soon as I heard ‘About Damn Time,’ I knew I’d love to remix it, It is so great to hear such an amazing contemporary song by a world-class artist like Lizzo, based on the same disco vibes that have inspired my own music.”

Purple Disco Machine’s remix of Lizzo’s ‘About Damn Time’ is out now and you can check out this intoxicating 80s inspired remix on Spotify below, or alternatively on your streaming service of choice here. Make sure to let us know what you think!