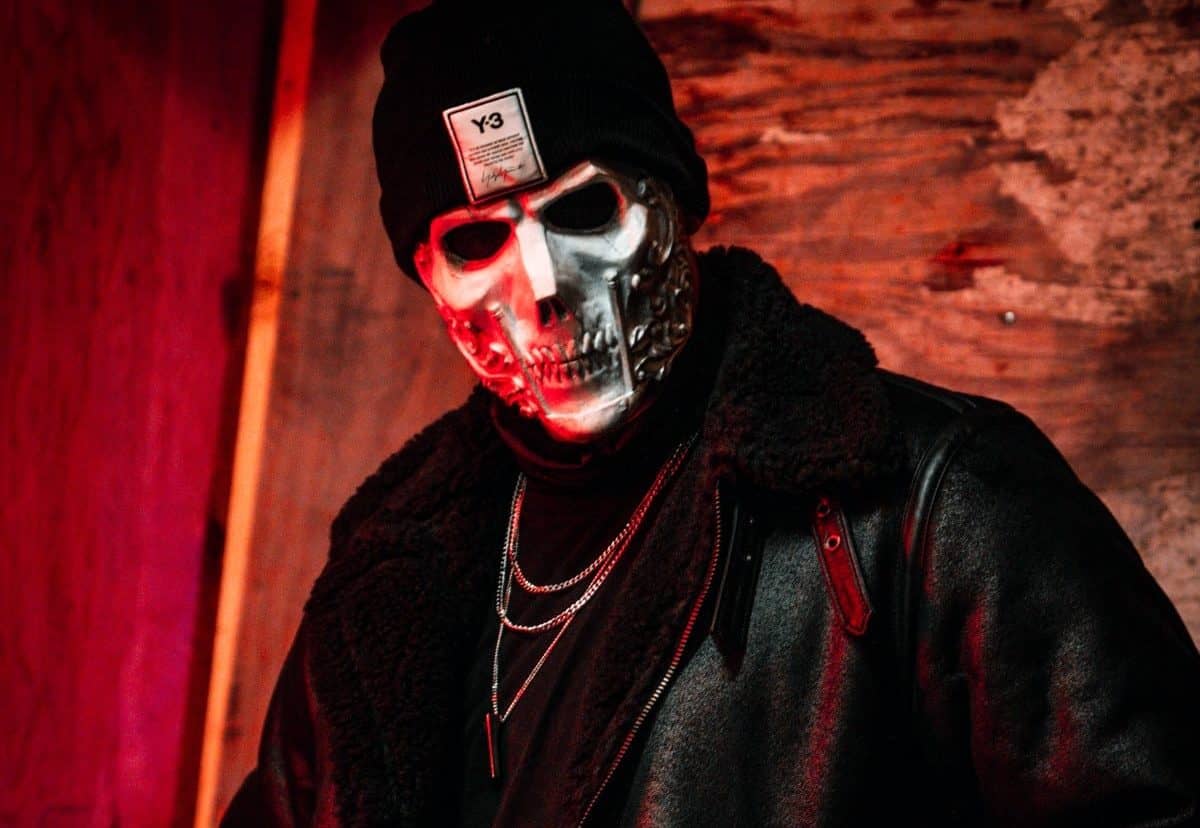 The rise of the career of anonymous drum n’ bass artist Reaper is one to marvel at. Releasing hit after hit, the masked producer has proven he has no intentions of letting his foot off the accelerator as he makes a name for himself within the genre. And now, as his debut album, ‘Disruptor’ LP, hits the digital shelves, Reaper not only has pulled up a seat to the table amongst the best, but he is altering the entire genre as we know it.

As he presents his 10-track masterpiece to the world, Reaper’s ‘Disruptor’ is a pure adrenaline rush from start to finish. The project includes all the amazing tracks we have heard over the past year like, “Make A Move,” “Runaway,” “XLR8” and “IMY” with Bella Renee, but it also includes some new gems that will without a doubt find their way in bass artists’ sets this festival season such as “Coach” and “Stay Alive.” The iconic gritty Reaper sound that is front and center throughout this LP is arguably one of the most unique and awe-inspiring in all electronic music.

The LP officially cements Reaper as one of the leading faces of the drum n’ bass movement in the United States and shows just how bright of a future the genre has. With all the hype that has surrounded the producer over the past year, he has continued to live up to it with every release.

‘Disruptor’ is more than just another record, but it’s the beginning of a new wave. Reaper is not trying to play by the rules but, better yet, write completely new ones. His sounds can not be ignored, and his presence in the spotlight can not be disputed. If you were not dancing with the Reaper before, after listening to ‘Disruptor,’ you will be.

Check out the full ‘Disruptor’ LP from Reaper via Bassrush Records below and check out the visualizer on YouTube here.