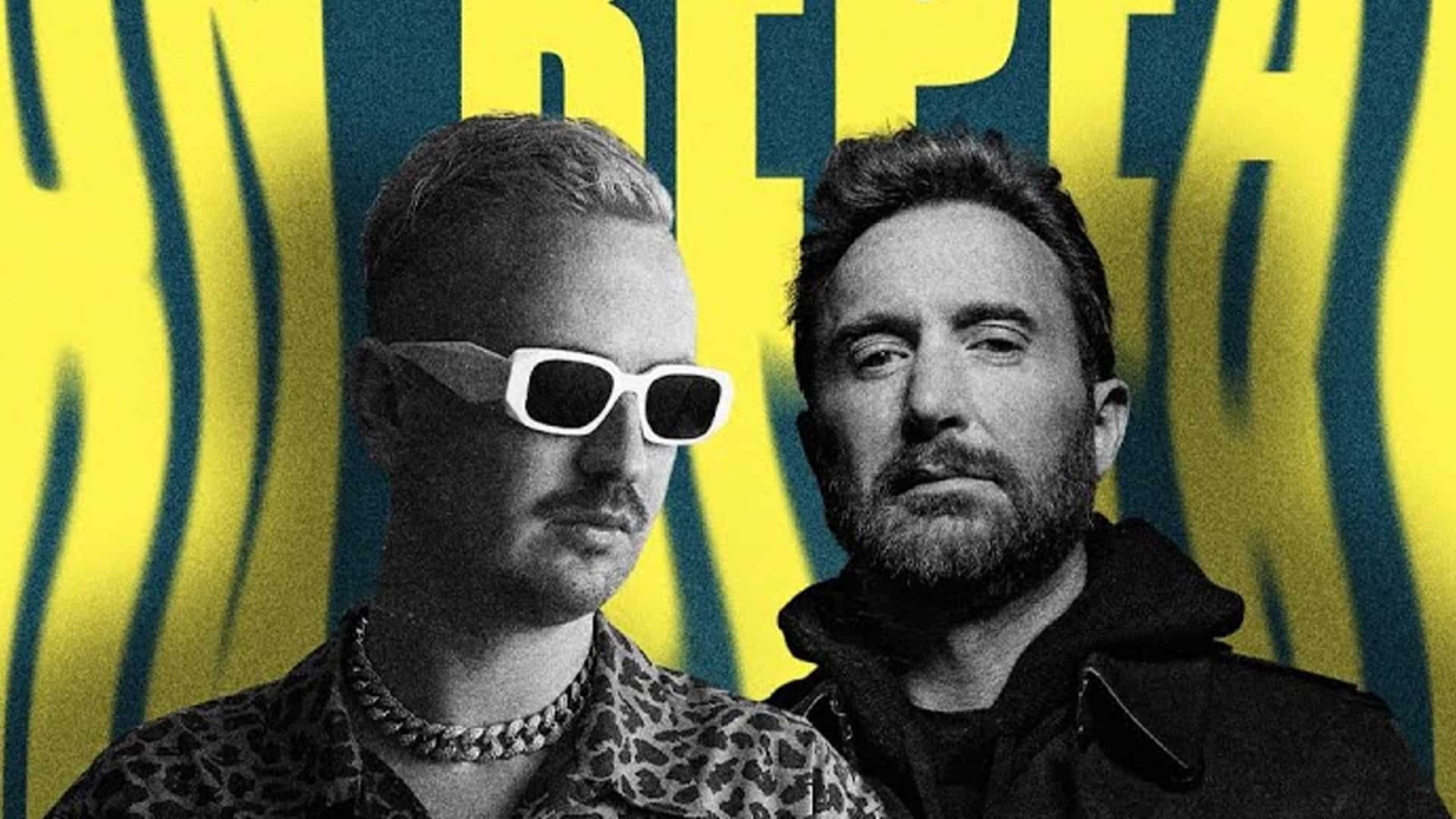 Robin Schulz and David Guetta have teamed up for the new single ‘On Repeat’. “We’re super exicted to hear what you think. Let us know in the comments below”, they said via Instagram.

‘On Repeat‘ reunites David Guetta and Robin Schulz who previously released the hit song ‘Shed a Light‘ with Cheat Codes in 2016. ‘On Repeat’ opens with a steady four to the floor kick, light percussion and eventually leads to a soft keys pattern before the slightly altered vocal kicks in over just the chord pattern. The opening line of “Live the life you wanna live, Spend the same day on repeat, on repeat, on repeat…” serves for the theme that permeates throughout the track.

As the track approaches the first drop just beyond the one minute mark, the driving influence of recent David Guetta collaborations with MORTEN starts to creep under the overall more airy production of the single. It creates a subtle yet beautiful contrast to the fluttering chords and bouncy percussion that persist throughout the drop.

The second half of the track returns to the more open section heard in the first verse but adds a distinctive snap to help bolster the second half as it builds towards the next drop. The listener continues to hear the mantra’s of the vocal, “Keep on floating through a dream, if this who you wanna be…,” “Trying to serve, afraid to see, on the run from something real…”, over the second drop, always “On repeat, on repeat, on repeat.”  The lyrics feel almost uncertain, lost even until the refrain of “But it’s you again, Was always wondering where to begin,” and there is an understanding of the cycles of emotions everyone faces while watching the patterns and persons of their own lives on repeat. No matter the existential meaning behind the lyrics, the track is no doubt to be a summer staple across festival stages and playlists as the lush chords, driving percussion and mantra of ‘On Repeat’ all make for an infectious single.

Stream the single on your favorite streaming service or right here: