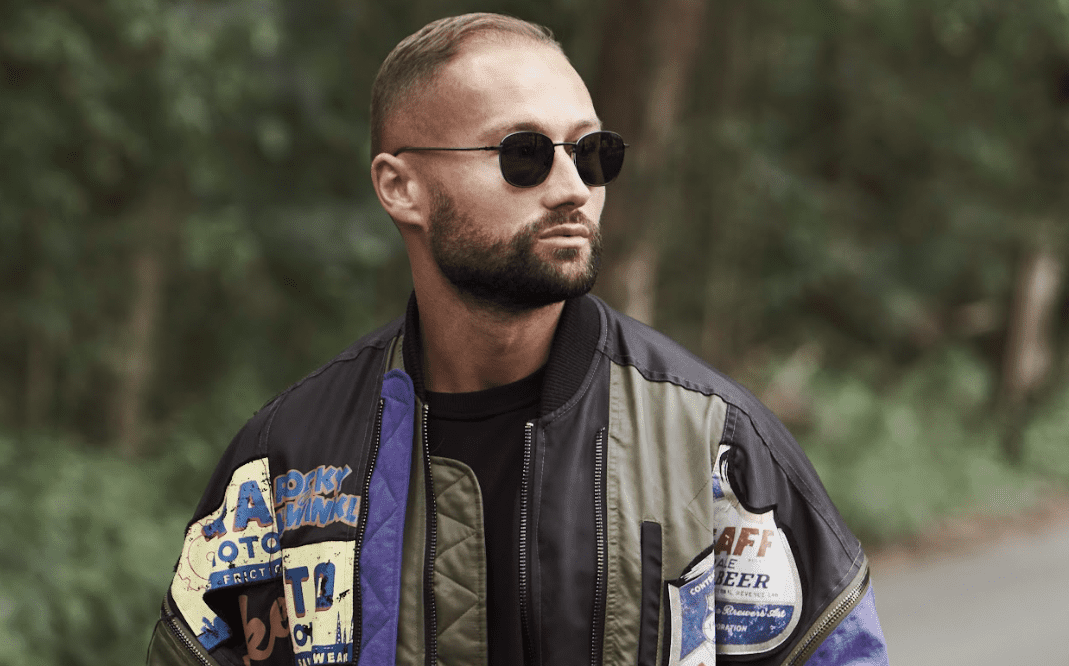 Producer, DJ and events brand founder: there’s nothing that Sem Vox can’t do. With experience in all aspects of the scene, the star is constantly busy with one project or the next, whether it’s releasing an enticing new single or performing one of his energetic DJ sets around the globe. With a lot of things on his plate, we spoke to our latest cover star to get the lowdown on what we can expect from him in the future, as well as diving into his origins and how he got to be in the position that he is now.

Thank you for talking to us! Although you’re a well established star in the scene, how did you get your start in the industry? Tell us more about your beginnings.

“My dad was a musician, and he had music stores selling instruments in Amsterdam. When I was young I always helped him in the music stores, and I grew up with all types of music and instruments.“

What is the origin behind the name Sem Vox?

“My guitar amp was from the brand Vox. And my first name is Sem. So that’s how I created Sem Vox.“

You have connections to people like Martin Garrix, and Carnage who you’ve been spending a lot of time with lately. How did you end up connecting with them?

Also at Don’t Let Daddy Know and festivals such as Mysteryland we played a lot of shows together. He became big after the release of Animals. I decided to focus more on my company E&A Events for the last couple of years. But during COVID-19 I had more time to think about what I wanted to do with my musical direction, and I have finally created and found my new sound. I have known Carnage also for a very long time. We became good friends two years ago. His new style Gordo is the same thing I’m going to do with my new musical direction, so we might see something big coming in the future.“