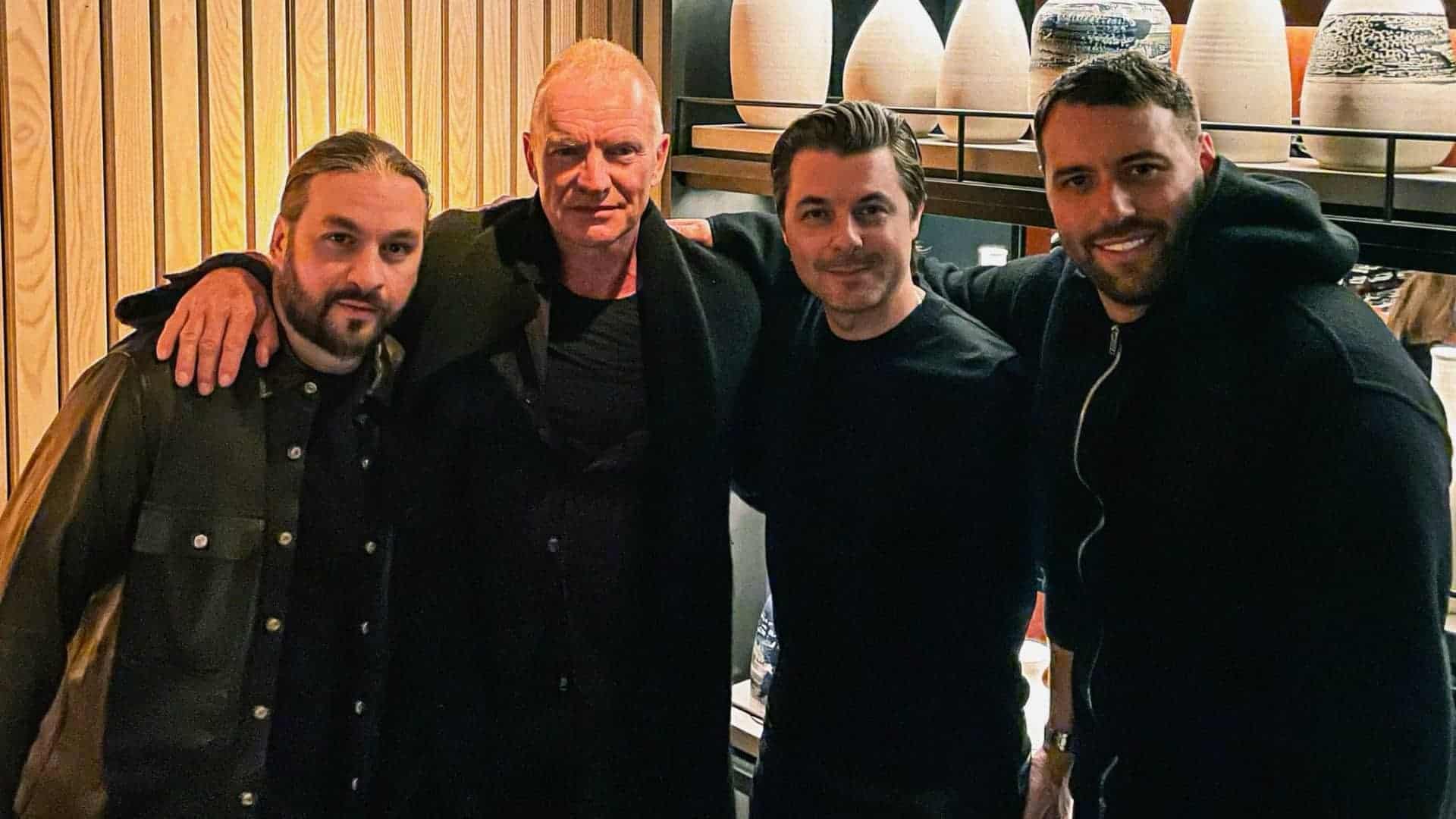 Coachella is known for putting together some of the most unique experiences that one can get at a music festival. Whether through the activities or the artists, you are always in for a surprise in the desert. And now, a recent Billboard article has revealed that there were plans for a major surprise guest appearance that never happened during the Swedish House Mafia show.

Before they arranged to co-headline both Sunday nights at Coachella with The Weeknd, the Swedish House Mafia was not only going to bring out the “Blinding Lights” singer as a surprise but also another industry legend, Sting. The original idea surfaced during a sitdown with Billboard discussing women in music management. The trio’s manager, Dina Sahim, discussed the initial plans for Coachella’s closing slot after Ye (Kanye West) decided to drop out.

As Swedish House Mafia booked their performance a year in advance, they went through many rehearsals to craft the show. The mock-up of the set included the surprise appearances (at the time) by both The Weeknd and Sting. However, when plans shifted and The Swedes agreed to do a joint show with The Weekend, Sting was ultimately dropped from the set.

“It’s mind-blowing to look back and see what [we] put together and accomplished together. It’s so much better when you win together.” – Dina Sahim, Billboard

Sting, the rock icon who gained fame, not just in his solo career but firstly as The Police’s lead singer, is no stranger to working with the Swedish House Mafia. The Wallsend native is featured on the latest Mafia album, ‘Paradise Again,’ in the form of the track “Redlight.” The song is a reimagination of The Police’s famed tune, “Roxanne.”

It’s a shame Sting was unable to grace the Coachella stage, but the Swedes and The Weeknd still put on a show for the ages. We might never know what a Sting and Swedish House Mafia joint performance will look like, but you never know. There is always a chance.