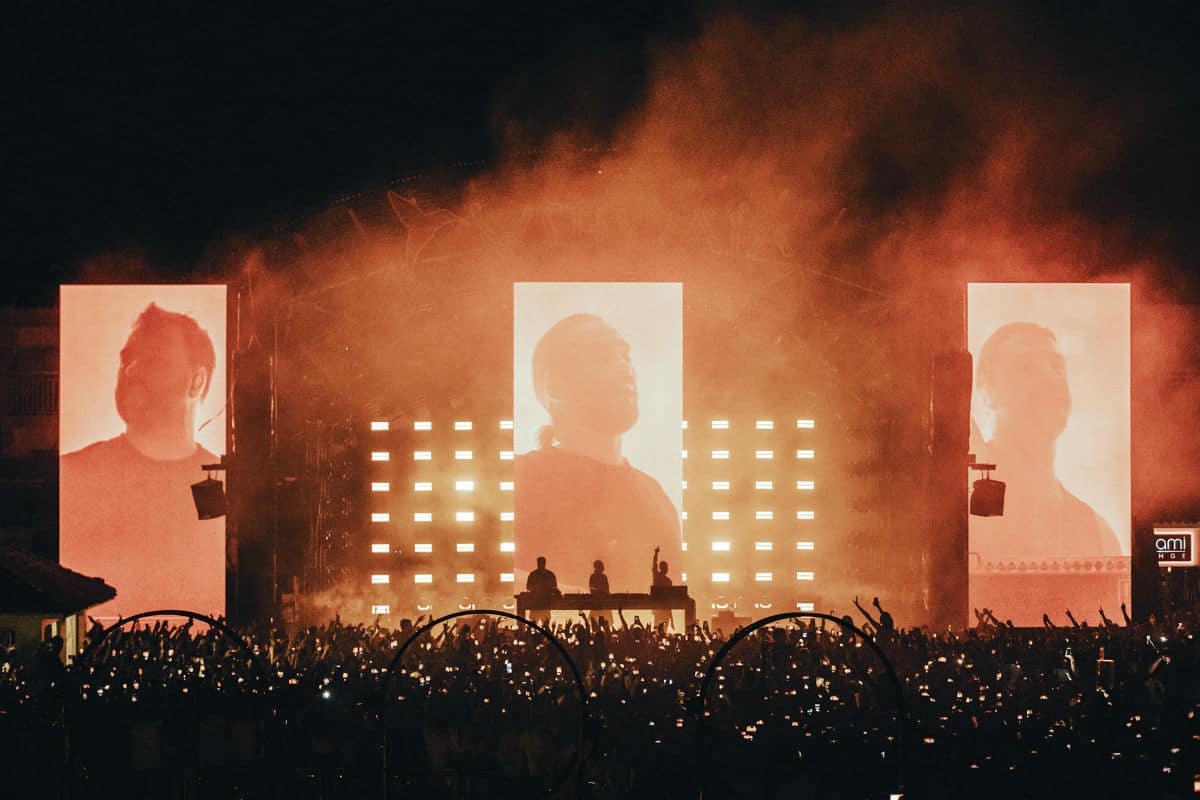 Last time Swedish House Mafia performed at Ushuaïa, they did a one-off show in July of 2019 as part of their reunion comeback tour, making for a night to remember. Now, they return for yet another in a long line of iconic performances on the island as they return for one night only this year on July 17. Helmed by The Night League, the team behind Ushuaïa, this show is their only Ibiza performance of the year and was announced earlier today after much speculation. After being asked on Twitter whether Swedish House Mafia would be hosting their own residency, Steve Angello‘s reply was “we’re touring all summer so it’s not possible this year“, so many assumed they wouldn’t be there at all.

Ahead of their Paradise Again tour, this show will serve to be the perfect warm-up before they head out to America to begin the tour, ending in the UK and Europe. Priced at €90 with VIP table options also available, there are support acts to be announced and if there’s anything to go by with their touring support (Alesso, ZHU, Vintage Culture, Salvatore Ganacci and many more), this will be unmissable.

Tickets are currently on sale, and can be bought here.