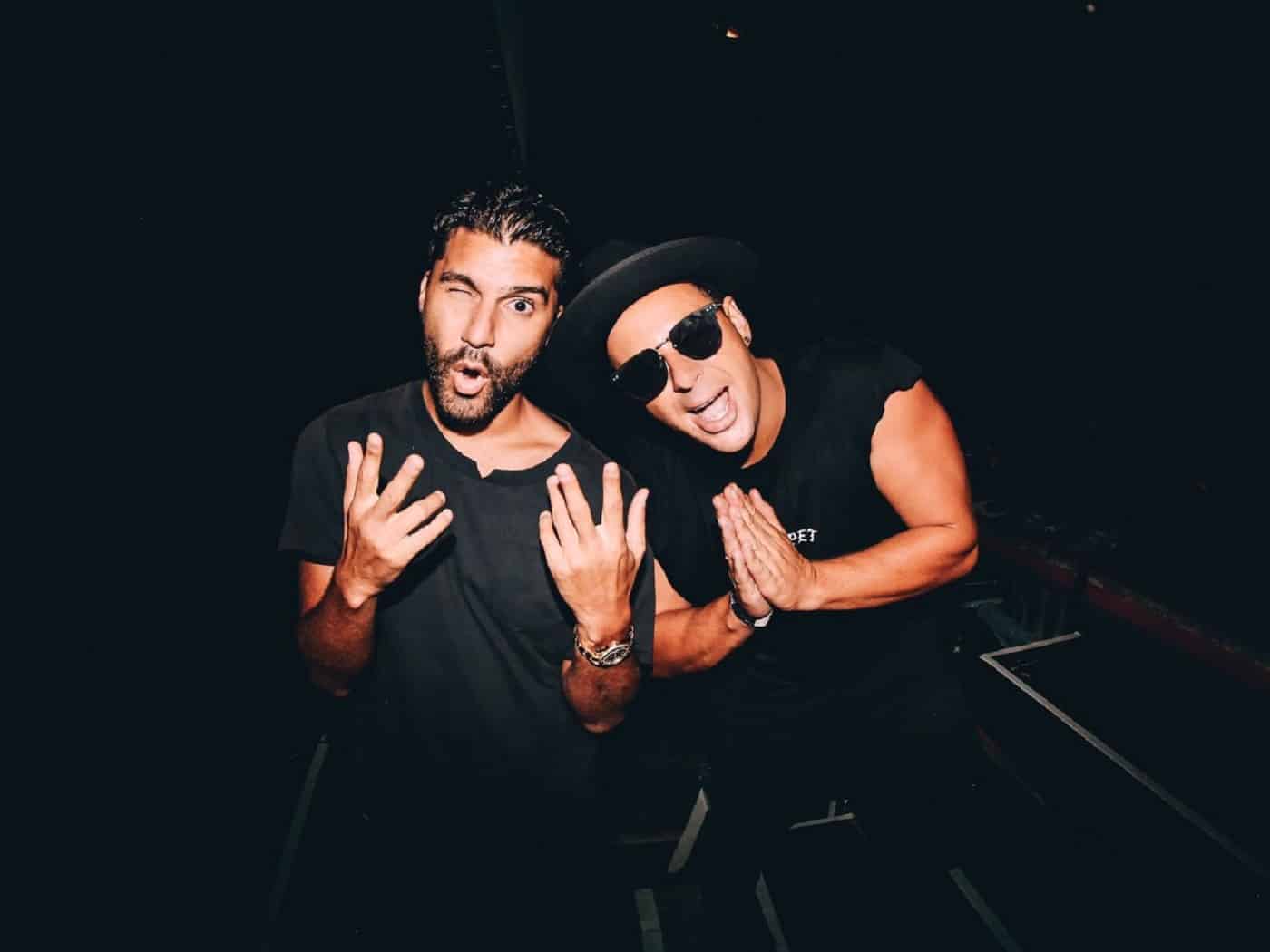 Timmy Trumpet & R3HAB team up with NINEONE# for ‘Turn The Lights Down’: Listen

Timmy Trumpet and R3HAB are two exceptionally skilled producers and live performers with an enormous amount of zeal and commitment to their profession.

Timmy Trumpet & R3HAB have joined forces on multiple occasions in the past to bless our playlists with classic dancefloor bangers like 911 and Distant Memory. For their latest venture, they have come up with an intriguing new track called Turn The Lights Down which has been released in two languages. Apart from the English version of the single, the fast-rising singer and songwriter NINEONE# has been called upon to assist R3HAB and Timmy Trumpet with the Chinese version.

“This is the first track I’ve released in two languages, and to do it with superstars like R3HAB and NINEONE# is a dream come true. Music unites people from all cultures all over the world, and that’s my favorite part of the electronic music scene. I always love working with R3HAB, and as a producer, he is second to none. Making this track was nothing but fun, and I can’t wait to get it out there!”

Be sure to check out the awe-inspiring music video for Turn The Lights Down below: