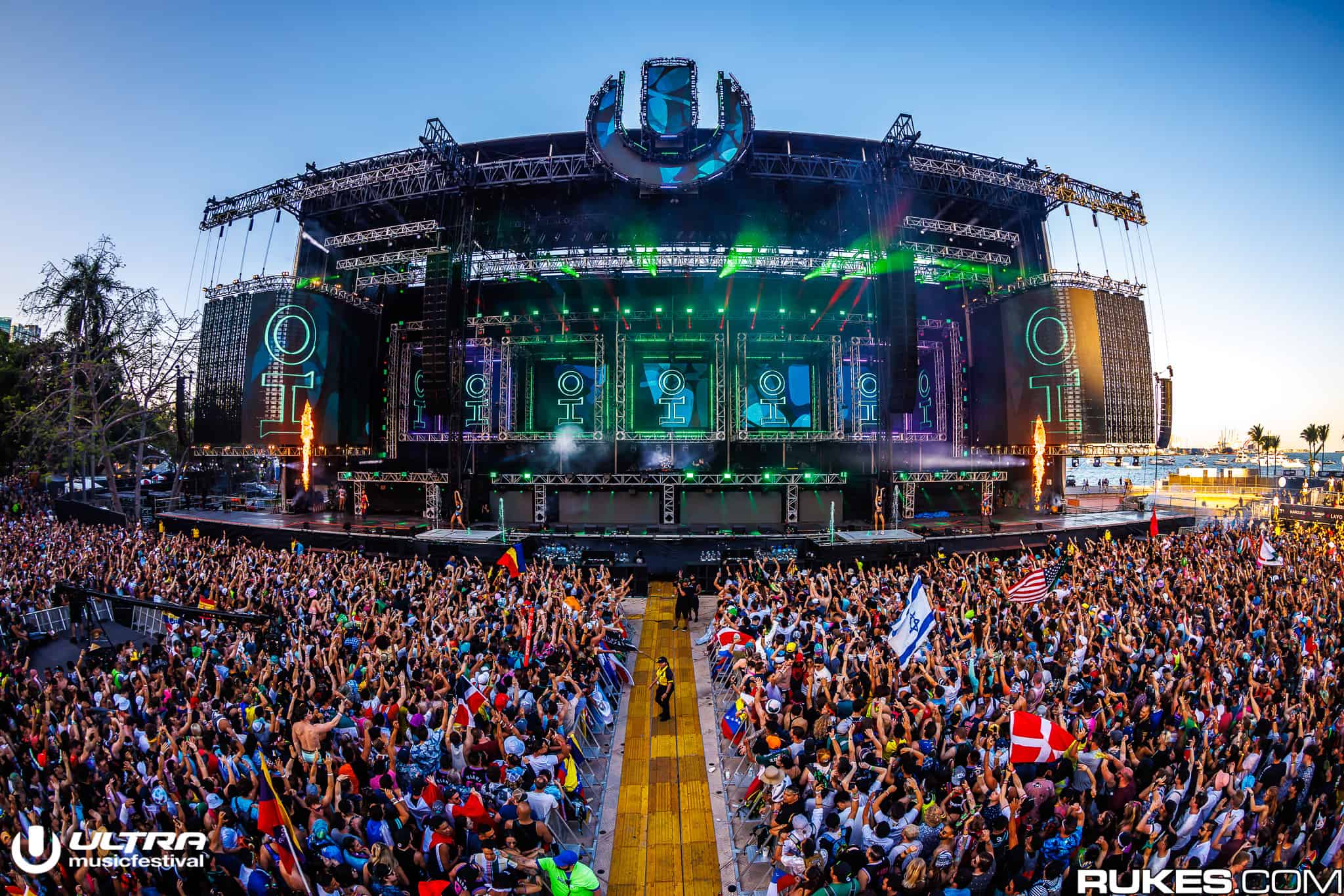 It is an exciting time in the history of Ultra Music Festival. The promotion has just announced that the city of Miami Commission has just agreed to a resolution that will keep Ultra in Bayfront Park through 2027.

The decision comes in an unanimous vote as Ultra Music Festival will no longer have to worry about where it calls home for at least the next five years. The park has famously been a staple in the history of the long-running electronic festival and has played host to some of the most iconic Ultra moments to date.

“Bayfront Park will be Ultra Music Festival’s official home for the next five years, thanks to the City of Miami Commission unanimously passing an agreement between the festival and the Bayfront Park Management Trust.” – Ultra Event Organizers

2022 saw the return of Ultra at Bayfront Park for the first time since 2018. During that span, Ultra dealt with a short notice relocation of the event in 2019 to Virginia Key where it famously encounter many logistical issues. In the following two years, Covid-19 forced the festival to close its doors until earlier this year for its 22nd edition.

The new agreement states that Ultra will have a 4% annual rent increase on the $2 million base rent after the 2023 festival. Ultra will also be able to close the park for 28 days and be exempt from the rule that requires Bayfront Park to be open to the public 85% of the time during the year.

With the news of the agreement, Ultra has also announced that they will be releasing a limited number of tickets for sale starting next Tuesday. The sale will last till the end of the day on Wednesday, May 18th. A layaway option will also be available for purchasing.