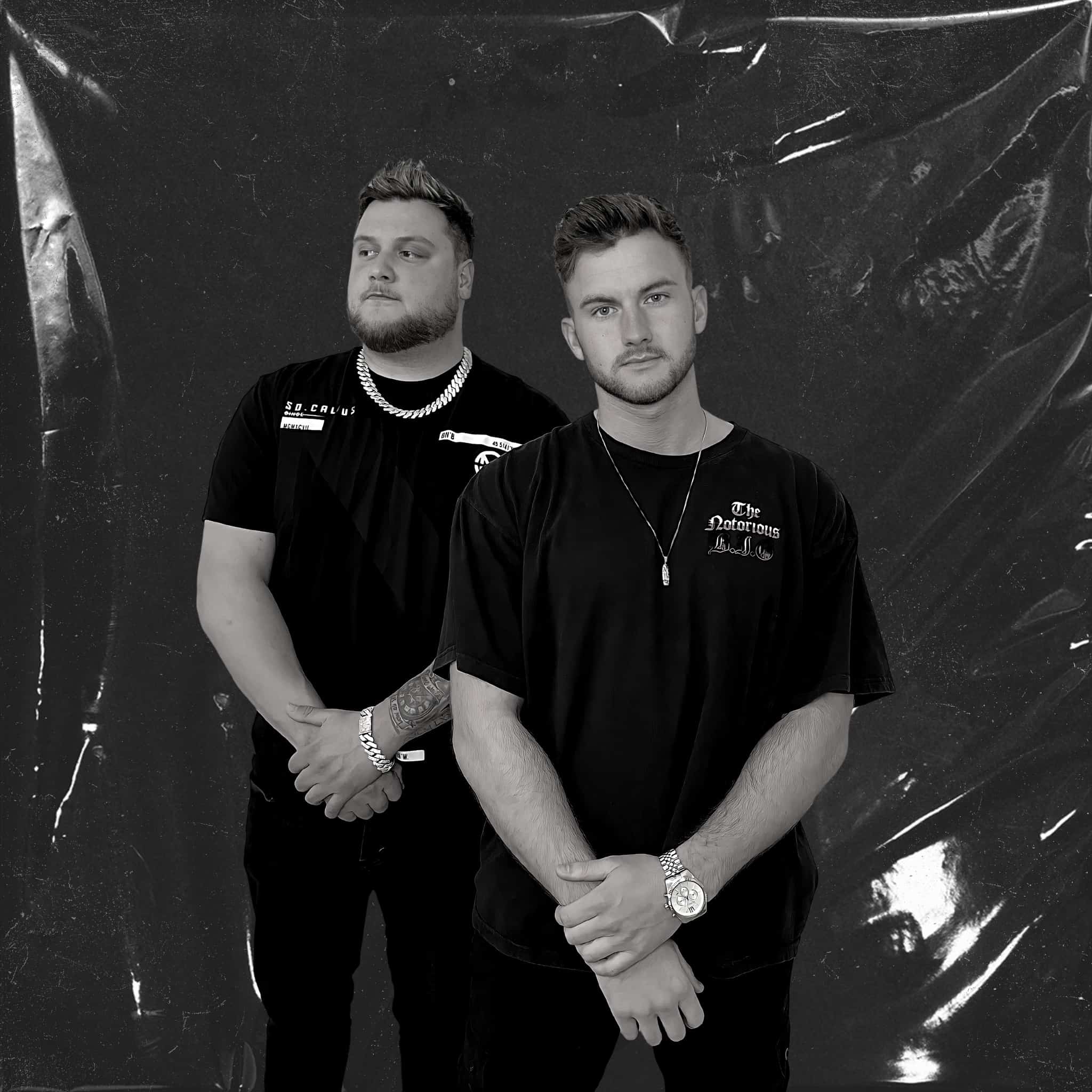 VAVO has added another track for your going-out playlist entitled ‘Weekends’ featuring Tyler Mann out now via KESS records.

The pair consists of Vancouver native Jesse Fischer and London-born Alden Martin and have had their fair share of chart-topping hits such as ‘Highs & Lows’ and ‘Why Do I?’ that has given them the recognition they deserve within the dance-pop and dance-house scene.  They’ve also seen a #1 on USA’s Dance Radio Chart as well as being placed on Billboard‘s Dance chart.

The vocalist on the track, Tyler Mann is a frequent collaborator of the DJ duo and the record label. The artist has been featured in the track ‘Pieces’ produced by VAVO and songs like ‘Broken Love’ by TWIIG and ‘Get Mine’ by TWINSICK, both also released via KESS Records.

‘Weekends’ brings us all the energy with heavily drenched vocals and a house-like beat. The drop takes us to a bouncy bassline with staggering synths striking during some moments in the track and supporting the summery day-drinking in the sun type of vibe, not to mention, the surrounding vocal production that gives this track the extra push to solidify ‘Weekends’ as an instant hit.

You can stream ‘Weekends’ by VAVO ft. Tyler Mann on your preferred streaming platform here.