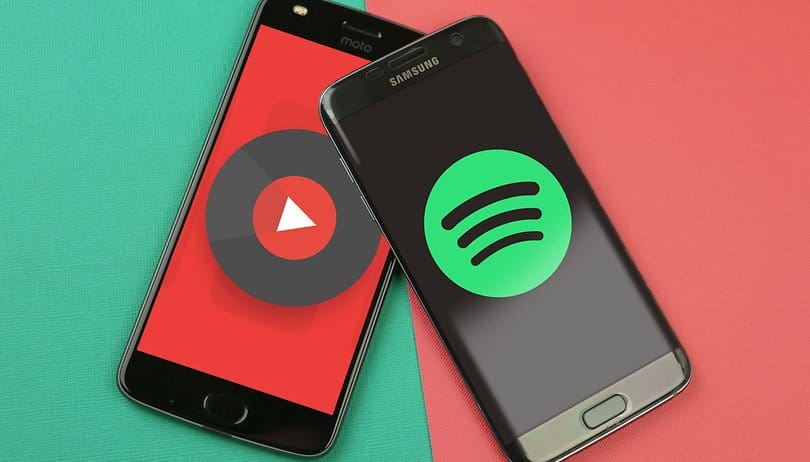 YouTube Music vs Spotify: Which is the better streaming platform

The music industry is becoming vastly saturated; however, YouTube music and Spotify have managed to remain our go-to music streaming platforms. This has led to a long battle regarding which platform is better. Even content creators struggle to choose whether they should buy Spotify plays to gain Spotify plays or invest in YouTube views. Even though it’s hard to spot major differences at the first glance, our closer glance can help you decide which is the better streaming platform between YouTube Music vs Spotify.

For music enthusiasts who don’t like their playlists going stale, algorithms that facilitate more music discovery are important. Music discovery also enables independent and lesser-known artists to be discovered so it’s easier to gain Spotify plays. Both music streaming platforms have a well-integrated algorithm that actively monitors your preferences and non-preferences. The platforms then suggest music tracks after adapting to your taste. YouTube has quite a way of recommending personalized playlists but it doesn’t match the outstanding Spotify algorithm. The hybrid algorithm of Spotify pinpoints in just the right direction and in the right ways. Spotify also consists of RADAR playlists for emerging artists and TASTEBREAKERS for some unique and new recommendations. Even though YouTube too release Discover playlists weekly but the selection and genre options are very limited.

YouTube Music is known for more music-driven content, contrasting with the variety offered by Spotify. Spotify has millions of songs and countless playlists in different genres. as per the latest reports, Spotify consists of 70 million tracks and roundabout 60,000 tracks are added every day. The partnership of Billboards and Spotify have made it convenient for people to discover the top and trending songs. The platform also comes with an Indie section that allows users to find independent artists and artists to gain Spotify views without having to scratch the surface or buy Spotify plays. YouTube’s partnerships with Sony Music, Universal Music Group, and VEVO make it possible for users to choose from 70 million official music releases. One of the key differences between the platforms is that Spotify also pays a lot of emphasis on non-music tracks like Podcasts. Although YouTube Music allows users to stream videos and podcasts in a video format, that ditches the entire point.

Both Spotify and YouTube Music have a somewhat similar interface with their dark themes and grid layout for albums and playlists. But when it comes to the smart utilization of space and a more appealing look, Spotify has won users’ hearts with its killer art, smart playlist descriptions, and striking headers. When one uses Spotify on PC, even the features hidden under a rabbit hole are easily accessible with its stationary navigation sidebar. YouTube music is equally convenient to use, but it might not be considered as appealing for many users because of its unfinished touch. However, the 3-tab navigation bar on the YouTube Desktop version is no less than Spotify’s navigation. Besides Spotify’s cool and sleek aesthetic, one can also drag and drop songs from other playlists. The search bar of YouTube and Spotify is equally convenient and both platforms make it easy for emerging talents to be discovered and gain Spotify plays without the need to buy Spotify plays.

Both Spotify and YouTube music offers free plans but they both come with limitations. The prices for both platforms are somewhat alike. The monthly subscription of Spotify starts at $9.99 for a single user and $12.99 for two users. Students can get Spotify premium for $4.99 and a family plan supporting 6 users can be availed at $15.99. Users can avail of YouTube Music for $9.99 for a single user and $14.99 for 6 users. Students can get the plan for $4.99. By adding $2 extra, users can also avail themselves of YouTube premium to get rid of the ads. It also enables one to download videos and play them in the background.

As per the objective comparison between YouTube Music vs Spotify, it is safe to say that Spotify is the winner. Even though both music streaming platforms have major similarities with a few notable differences, Spotify has earned its reputation owing to its features, content, and updates. It also gives new artists scope to gain Spotify plays with little effort. However, different listeners have different deal breakers and preferences. You can always try the free version or free trial for premium features to see which one is tailored better to your wants!