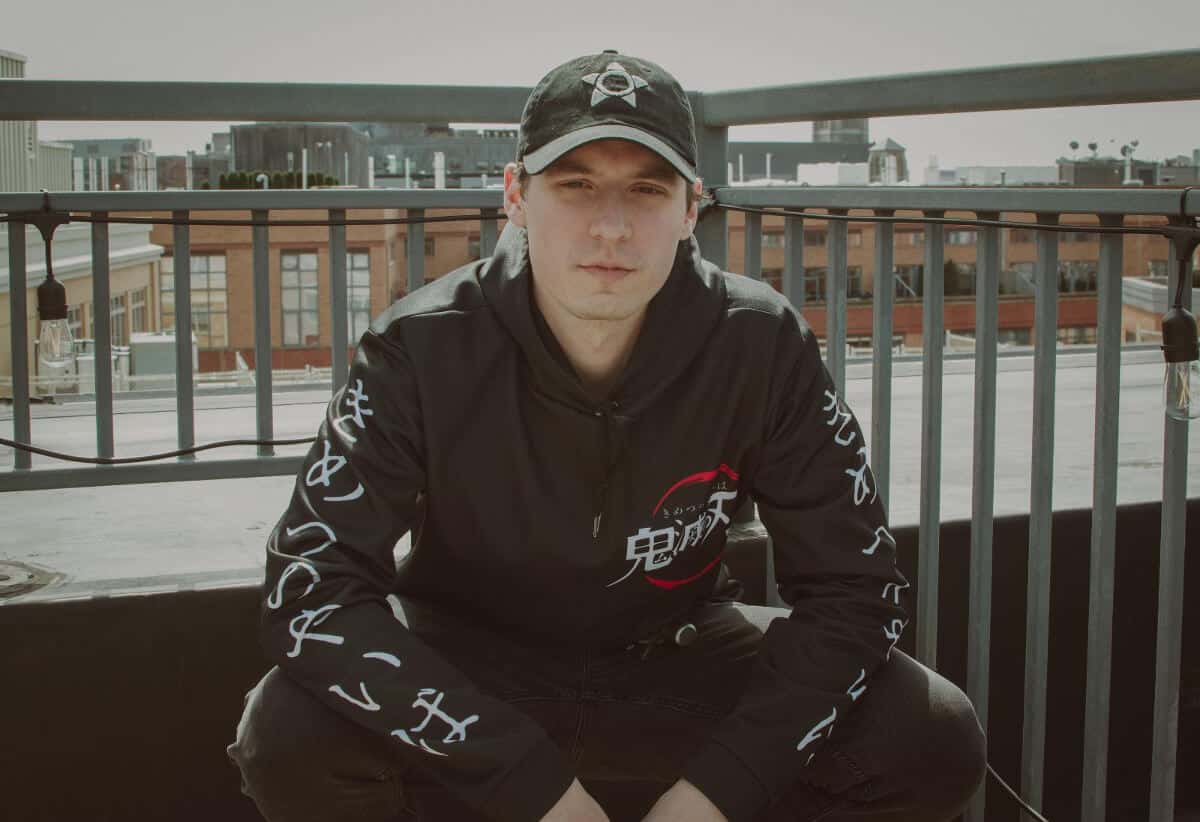 Offering the most scintillating of vibes, ZOLA has just released a single for the ages, entitled ‘Lemon Tree‘. Featuring emotive vocals courtesy of singer/songwriter DEVMO, listeners are set to embark on a musical journey like no other. “This was one of the first tracks where I started trying to mix elements of different genres I enjoy listening to,” ZOLA says

Taking us all on a musical journey like no other, ZOLA has just released a Hip-Hop and Trap infused production, entitled ‘Lemon Tree.’ Acting as the 28th track of his own journey within the dance scene, this fast-rising star is more than set on leaving a lasting impact, and if this latest production is anything to go by, we could not be any more certain of the prosperous career that lays ahead. Elevating the track to even further heights, vocals courtesy of singer/songwriter DEVMO leave no doubt to the imagination, as the fiery lyrics represent a wider concept that implements each musical element of ‘Lemon Tree’ to an even more distinct correspondence.

Electrifying from start to finish, ZOLA “really wanted to evoke emotions of triumph in the listeners,” and in turn, has further amplified his own style of play in a way that truly represents everything that he has set out to achieve within our community. Taking full responsibility on the blistering essence that is omitted throughout, ‘Lemon Tree’ combines both an explosive, but at the same time also emotive aura, and in fact, further captivates audiences in the most unique of fashions. Having gained success in the past for equally impressive tracks such as ‘No Words,’ ‘said & done‘ and ‘The King,’ this time round the man of the moment has ventured through his own distinctive sound as an artist, as he states the following on the production of ‘Lemon Tree;’

“This was one of the first tracks where I started trying to mix elements of different genres I enjoy listening to – I was reading a lot of material and that sort of helped me to feel comfortable trusting my taste and stopping trying to recreate what other artists had been doing (namely “Steal Like an Artist” by Austin Kleon). I really wanted to convey vibes of triumph, confidence, perseverance, and belief in oneself as it’s difficult to break through as a young artist nowadays.”

Destined for nothing other than the very top of the charts, ‘Lemon Tree’ will have listeners feeling some type of way throughout its entirety. A true masterpiece of track, be sure to check it out in all its glory below, with streaming also available through all major platforms here. We will most definitely be keeping a close eye on ZOLA and all his future endeavors, but for the time being, you can stay up to date with this artist to watch, by following him on Facebook, Instagram and Spotify. Enjoy!