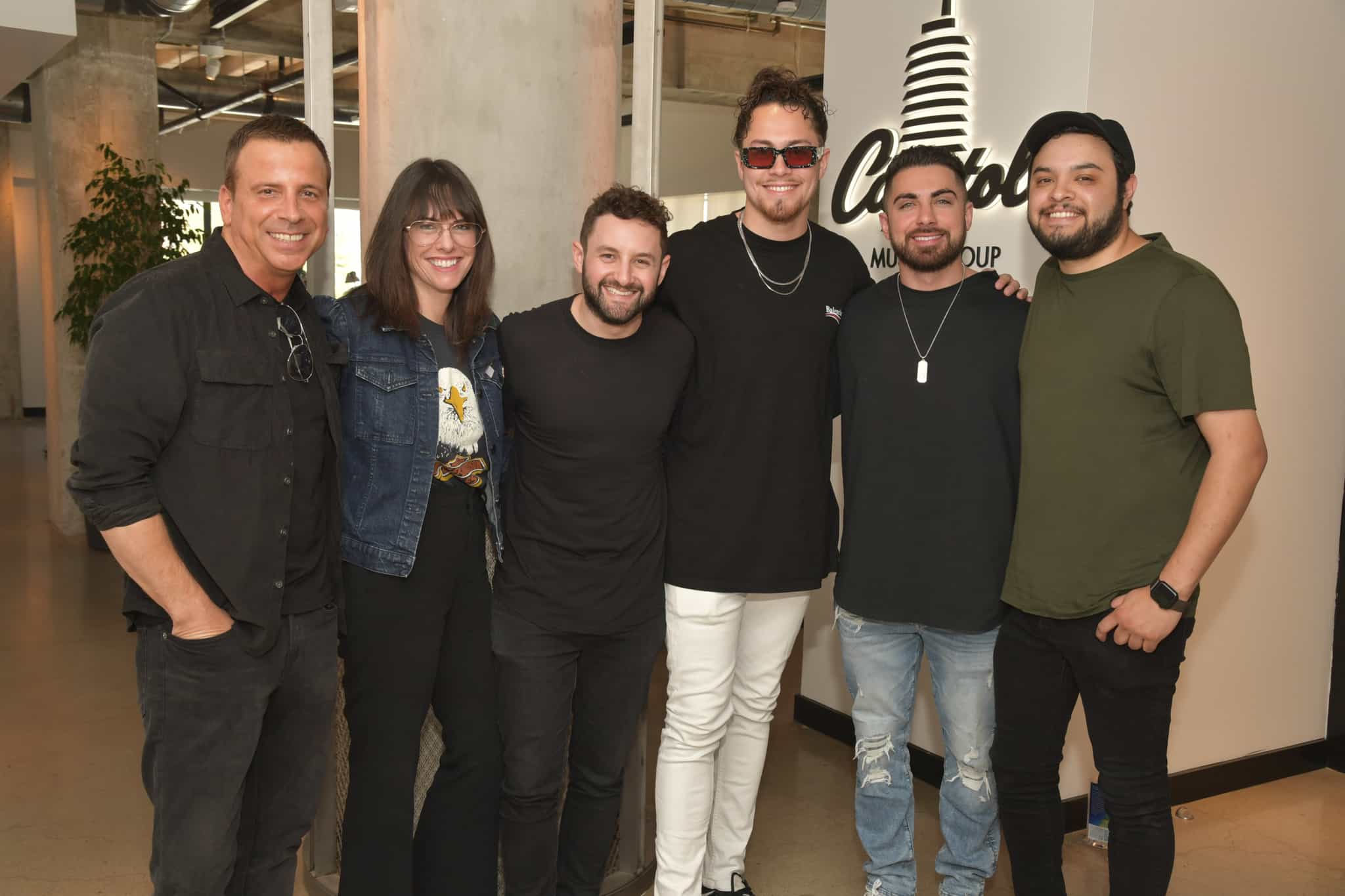 After releasing his monumental single “Do It To It” which has been heard around the world at festivals, the legendary ACRAZE has officially signed to Capitol Records in partnership with Thrive Music.

Following the release of his global hit “Do It To It,” which has been rinsed across clubs and festivals around the world, the house music connoisseur ACRAZE has officially signed to Capitol Records which was founded by Ricardo Vinas. The legend teased “Do It To It” for the first time at a New Year’s show with Tchami and woke up the next morning to hundreds of direct messages about the track. Rapidly gaining the support from artists including Tiësto, DIPLO, DJ Snake, The Chainsmokers, Steve Aoki, Chris Lake, Zedd, Martin Garrix, and many more.

After the official release of “Do It To It,” the iconic track took the number one spot on the U.S. Dance Radio chart and went viral on TikTok with more than 3.3 million videos created using the official sound by users on the platform. Whether it be a local club or a global festival, ACRAZE has undeniably made his mark and will continue to rise in the spotlight with Capitol Records supporting him on his next moves. With plans to tour North America and Europe this summer, ACRAZE will bless Beyond Wonderland at the Gorge in Washington state and Tomorrowland 2022 in Belgium. Sharing his thoughts behind the Capitol Records signing, ACRAZE states:

“It’s always been a dream of mine to have a team that has believed in me from the start. I’m glad I get to work with Capitol and Thrive to make my vision come to life. Having two powerhouse labels by my side is so motivating, can’t wait to show you guys what’s in store.”

CAPITOL x THRIVE x ACRAZE.
Stoked for the future.
Let's do this pic.twitter.com/BkDlq4TsQQ