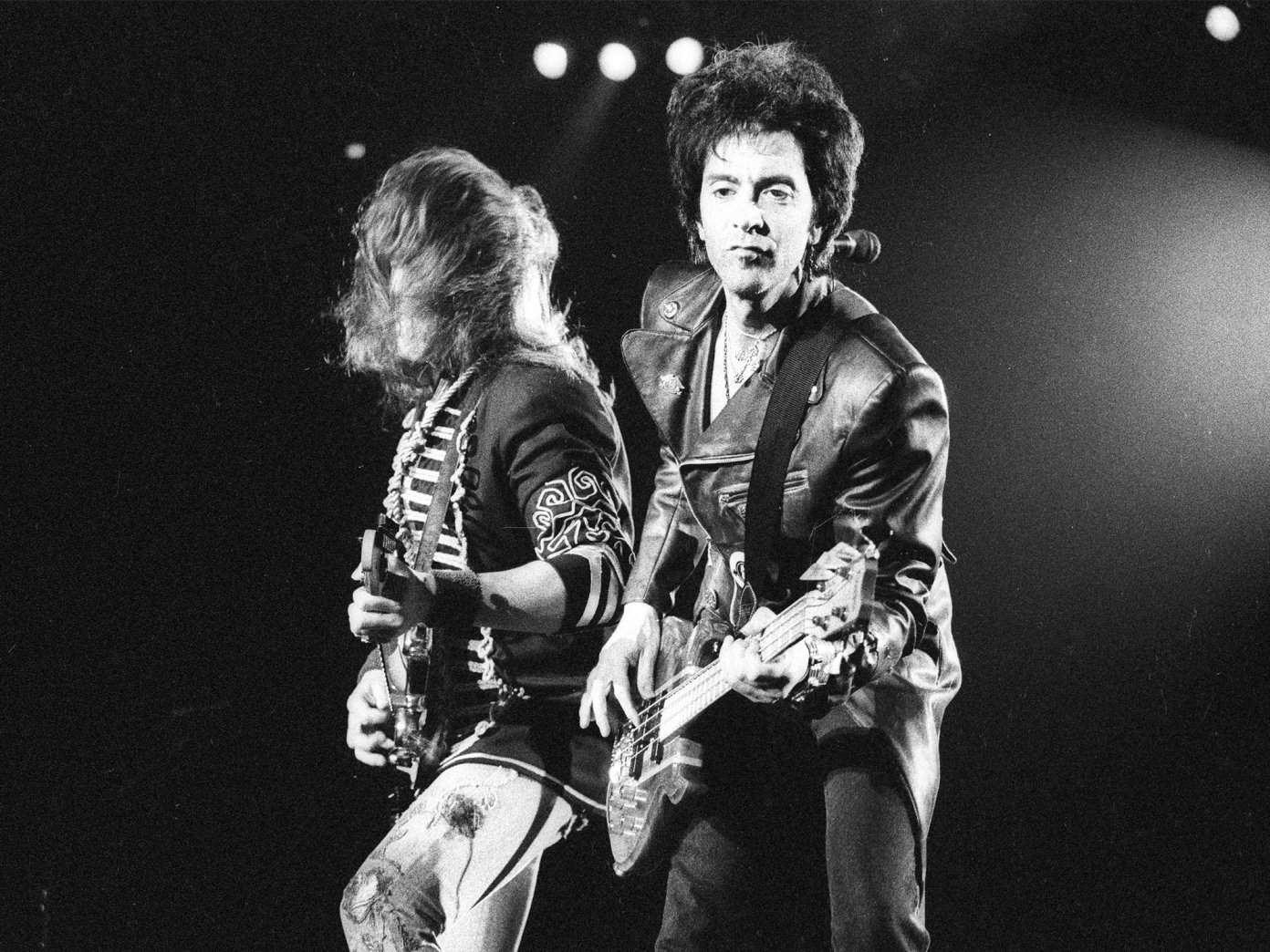 Legendary bassist and one of the founding members of the Rock and Roll Hall of Fame band Bon Jovi, Alec John Such, has died at the age of 70. “He was an original,” says Jon Bon Jovi.

Announced yesterday afternoon on Bon Jovi’s Twitter page, each member paid their respects to the icon that was Alec John Such. Such was born in Yonkers, New York. During his early days as a manager, he would book Jon Bon Jovi as a singer/songwriter before ultimately joining and forming the band it became known to be. Bon Jovi has stated that Such was an integral part of bringing the band together.

“To be honest, we found our way to each other thru him – He was a childhood friend of Tico and brought Richie to see us perform. Alec was always wild and full of life. Today those special memories bring a smile to my face and a tear to my eye. We’ll miss him dearly.” – Bon Jovi, Twitter

Forming the band in 1983 in New Jersey, Bon Jovi went on to have one of the most storied careers in the history of rock music. With hits such as “Livin’ On a Prayer,” “Wanted Dead or Alive,” and multiple Platinum and even Diamond selling albums, the group quickly shot up the ranks throughout the 80s. Such would eventually leave the band in 1994 but would reunite with them during their Rock and Roll Hall of Fame induction in 2018.

“When Jon Bon Jovi called me up and asked me to be in his band many years ago, I soon realised how serious he was and he had a vision that he wanted to bring us to. And I am only too happy to have been a part of that vision.” – Alec John Such, Rock and Roll Hall of Fame 2018

Where or how Such died has not been made publicly available.

Alec, you will be missed pic.twitter.com/yK0RlgVkZc