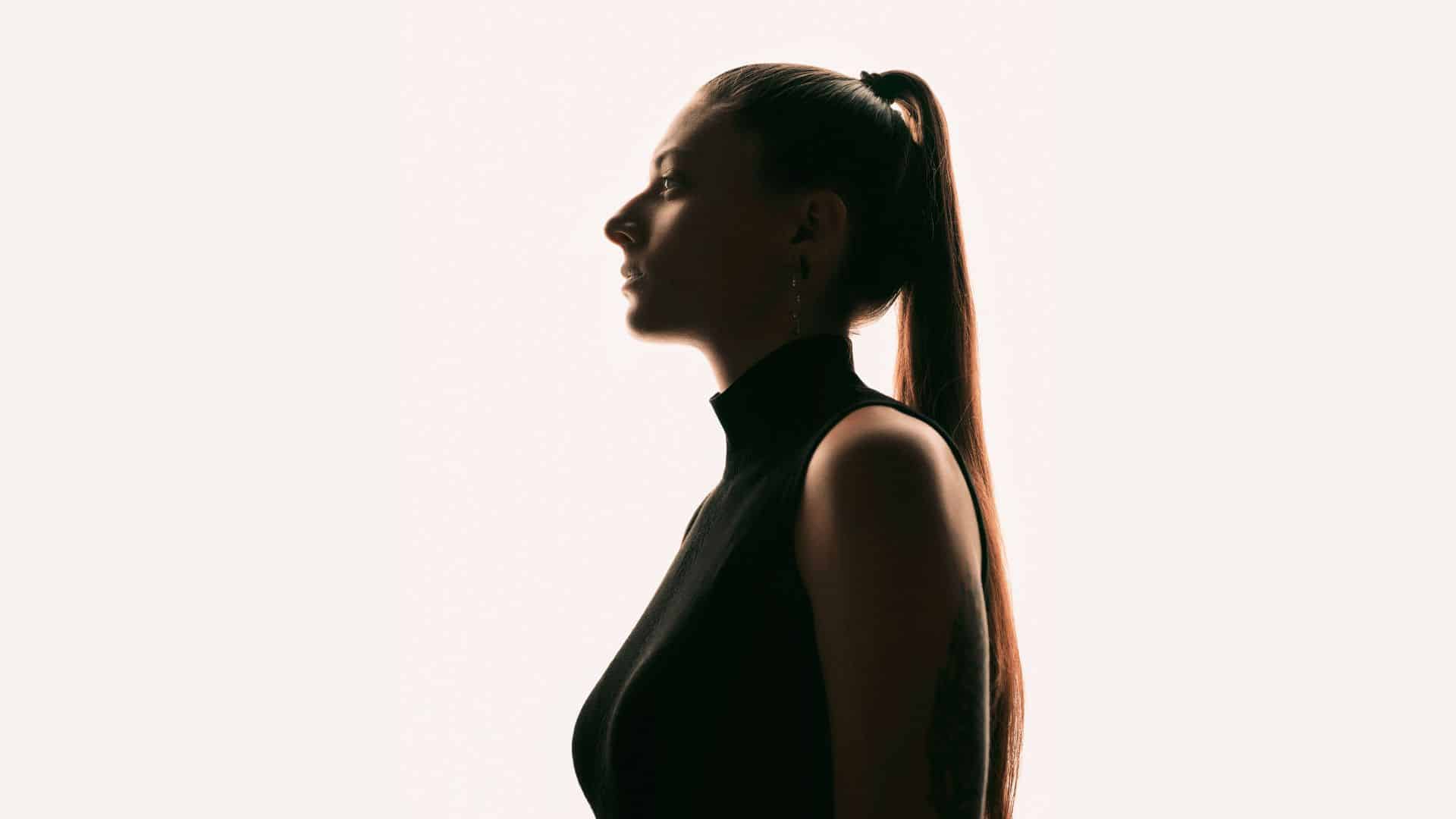 With Pride Month kicking off, Apple Music announced a series of mixes featuring some of the most notable LGBTQ+ artists around the globe, including CloZee, DJ Minx, DJ Oshkosh, BAMBII and more.

This year’s edition of Pride content on Apple music includes weekly mix series that will roll out each Sunday of June, artist interviews as well as commentary on each specific track choices by the artists on their mixes, Apple Music radio shows and specials, and Apple Music TV 24-hour takeovers.

“While the listeners go through this musical journey, I wanted them to feel inspired, motivated, safe, and loved,” French Glitch-hop producer CloZee said of her mix in a statement.

For including her recent collaborative track with GRiZ called ‘Color Of Your Soul’, CloZee added:

“This is the track I was most excited to include. When we play this live, it’s just a huge Pride moment, with rainbow lasers and visuals. It’s always super fun.”

Happy Pride month everyone! ? I recorded a special set for the occasion, which is part of @AppleMusic's mix series Celebrating Pride! ?? You can check it out now!https://t.co/pUCa7gJT0A pic.twitter.com/tCqhTSrZBB

DJ Minx, Detroit veteran and a creator of Women on Wax collective which aims to preserve Detroit’s electronic music scene, created a joyous mix incorporating various forms of house music by a variety of artists. She singled out the 2019 track ‘Force’ by Polish duo Catz ‘N Dogz, about which she said:

“It’s a soundtrack for so many of us. Not only is the production on point, but the vocals drive this one over the top.”

Proud Radio with Hattie Collins will feature special interviews with various guests airing alongside spotlight pieces about their journey of coming out, with some of the guest names being Princess Nokia, Fletcher, AURORA and more.

Our Spaces, a new editorial feature, will connect the music that shaped today’s industry with the history of spaces significant to the LGBTQ+ community, as nightclubs and underground dance parties offered safe space to queer communities for decades. Listeners will get to hear about places like The Stonewall In in New York, birthplace of house music The Warehouse in Chicago, Germany’s oldest queer club SchwuZ in Berlin, Soho area in London and Oxford Street in Sydney.

Check out the mixes and editorials for Pride Month on Apple Music here.