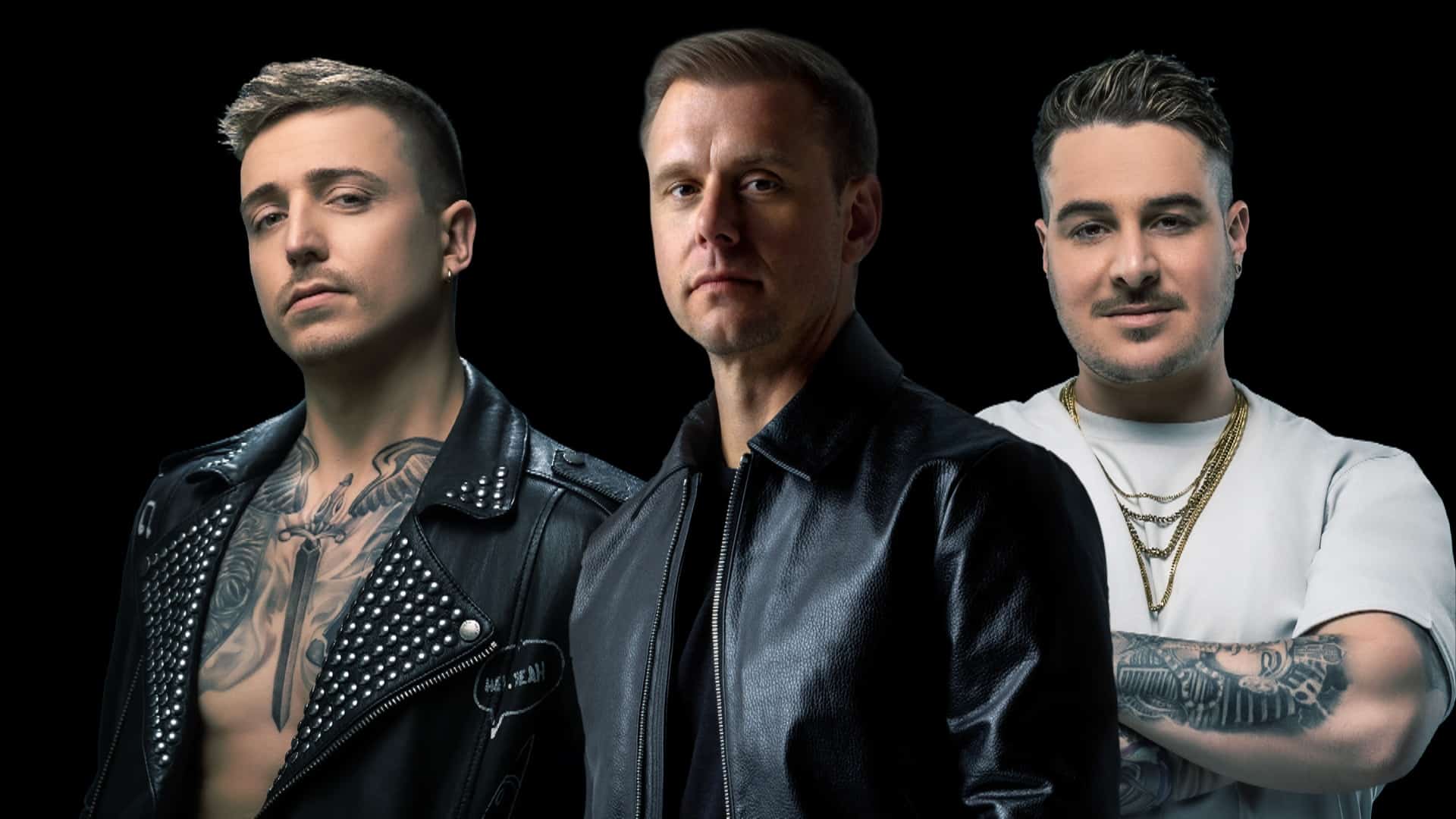 The latest release by Armin van Buuren titled ‘Superman’ comes with special features of Dutch big room duo Blasterjaxx and 24h. It was released this Friday under Armada Music.

Having previously working together on a collaboration ‘Tarzan’ and three Blasterjaxx remixes of Armin van Buuren’s tracks, the Dutch producers were not strangers to each other, and therefore have linked up once again to create a memorable trance track. The feel-good lyrics are guaranteed to lift the spirits up of its listeners, along with the melody reminiscent of Armin’s well-known anthem ‘Blah Blah Blah’. Debuted this year during van Buuren’s Ultra Miami mainstage set, ‘Superman’ is a strong successor with a hopeful note, giving its listeners the motivation and strength they need.

“I was really excited to work with the Blasterjaxx boys again, as I felt it had been long past due”, said Armin van Buuren. “I can’t wait to play this track as often as I can through the summer.”

World’s five times #1 DJ Armin van Buuren has had a memorable year, with his recent successes including announcing an album series, with first one titled ‘Feel Again Part 1’ having come out in May and featuring Wrabel, R3hab and more, along with a release of an original concert film titled ‘This Is Me’, in which the DJ reveals his musical and personal journey over the past three years.

SUPERMAN with @arminvanbuuren is out now on all platforms! 🦸 @Armada pic.twitter.com/62048h7Fgh

Dutch duo Blasterjaxx have also been busy with collaborations and new tracks being added to their catalogue, with the most recent being big-room-meets-techno track ‘Purpose’ with Maddix, ‘The Devil’s Holding On’ featuring vocalist Diandra Faye, ‘Brutal’ featuring Jones Suave & Jex and many others. With 12 years of presence in dance music scene and still going strong, the duo has so far scored collaborations with all of the biggest names in EDM scene; Hardwell, W&W, David Guetta and others, and since have joined the dance music elite that continues to move the scene forward.

‘Superman’ by Armin van Buuren, featuring Blasterjaxx and 24h was released this Friday and can be checked out down below: