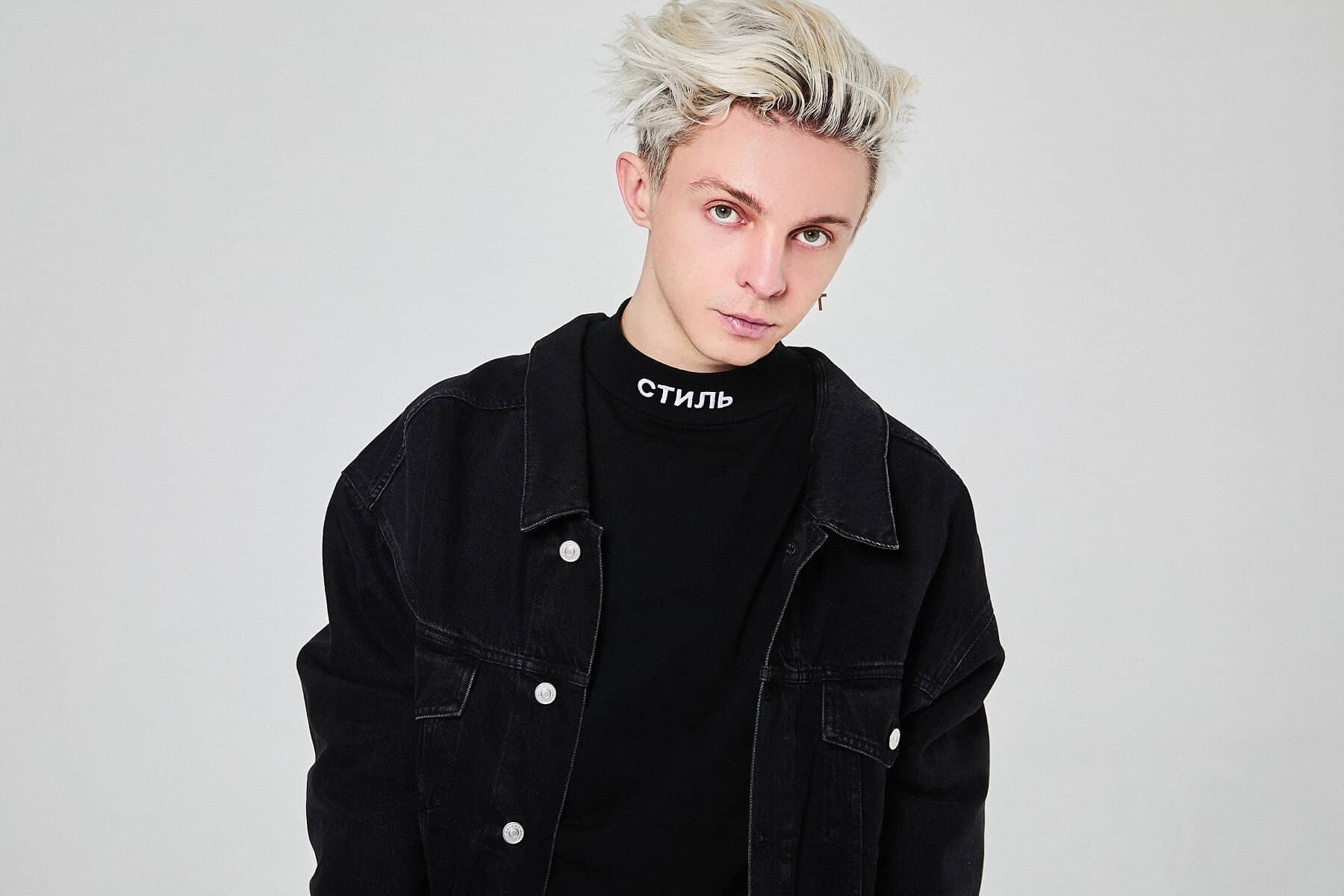 ARTY releases new single ‘Where Have You Been’: Listen Here

Arty has release his new single, Where Have You Been, with singer Annie Schindel today via Armada Music. The release is Arty’s third of the year and follows his re-imagined take on Chris Malinchak’s, So Good To Me.

The new single offers a far more high energy release from the Russian producer, opening with dance-y pluck and bringing in Schindel’s vocal after just one measure brings the listener right in.  Focusing on the top line, it is infectious, beautifully sung and takes the track over perfectly during the verse and chorus.  Once the pre chorus begins, the subtle inflections on the vocal, “you stole my hometown heart,” just force you to pay attention.  By the time she is singing the hook, the production talents of Arty begin to take over, with a quick drum build up to emphasize the change in energy, suddenly the sparse simplicity of the track is replaced by a full of massive synths, pumping bass and soaring leads, the drop is further punctuated by the repetition of the title, “Where have you been?”

From here, Arty elects to continue the track similar to the first verse, but now maintains a clap heavily drenched in reverb for effect pushes the track forward and adds just enough to elevate it from the first verse.  Sometimes less is more and this certainly feels like a track that embodies that sentiment.  Arty is no doubt a master at the craft and he shows it again here with Where Have You Been.  Full of energy, a great vocal and pristine production, this is another amazing single from the producer.  While he doesn’t seem to be having the busiest year publicly, the quality of his output has remained high.  If you’re looking to catch him live and stay up to date on his many projects, be sure to check out his website here and listen to Where Have You Been below.