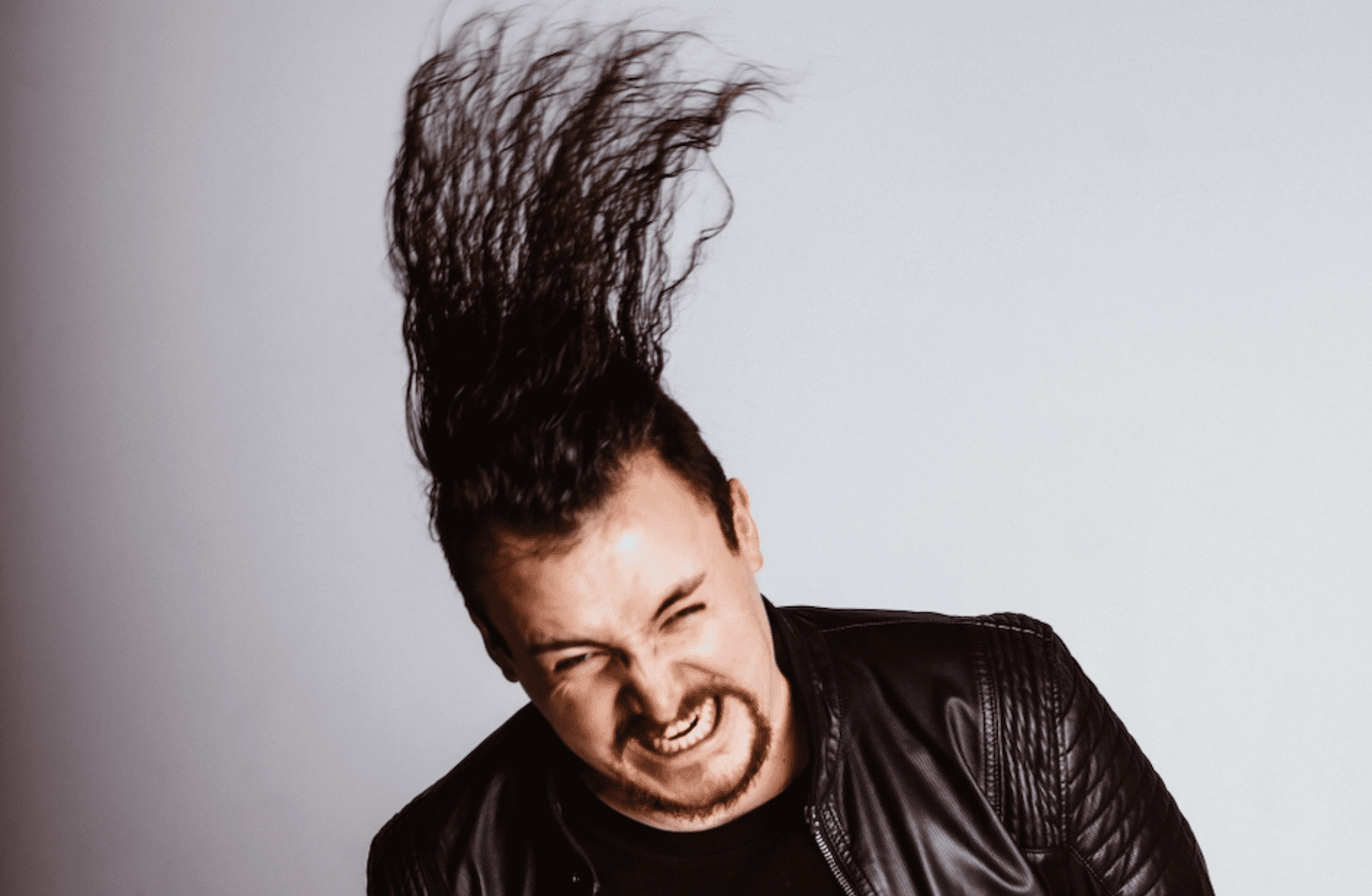 Brondo holds nothing back with second album ‘Concrete Jungle’: Listen

Levelling up his career to the stratosphere, bass producer Brondo has all eyes on him with new album release ‘Concrete Jungle‘, a self released body of work out now.

An album is a great way to introduce new fans to your sounds as an artist, acting as a showcase to your signature sound. Brondo knows this well, and so has left no stone unturned with his newest release, his second studio album ever, ‘Concrete Jungle’. This mammoth body of work is the rising star at his very best, and is perhaps his most innovative and pivotal release of his career so far. Set to acquire a whole new set of fans after this, we’re being welcomed into the ‘Concrete Jungle’.

A labour of love that has been months in the making, Brondo has held nothing back and has packed 12 tracks with speaker-blowing bass that will rumble the earth’s core. Within this album, there’s something for every bass lover of any kind. Melodic tunes, heavy-hitters and everything in between, you’ll find all of that in here. For a self release, the streaming numbers this is garnering already is highly impressive, nearing 100,000 streams on multiple tracks alone. Previously teasing the album with the lead singles ‘Dick Twist‘, ‘Push Somebody‘ and ‘The King‘, these let fans know they were in for something special, but the full release has blown expectations out of the water completely. Although his sound is sonically brutal and explosive, he doesn’t just rely on the heaviest sounds to push his style forward, and instead injects it with personality and originality.

With his fan base affectionally known as the ‘Bass Troop’ behind him, Brondo is unstoppable and ‘Concrete Jungle’ is about to push him into the limelight. If you want to see these tracks in action, you can catch him at ILLENIUM‘s curated festival Ember Shores, going B2B with Decadon. Aside from this and other festival appearances around the states, he is throwing an album release party on July 7 in Denver, and you can find out more information here. Listen to the full album below, and allow yourself to be taken on a journey.