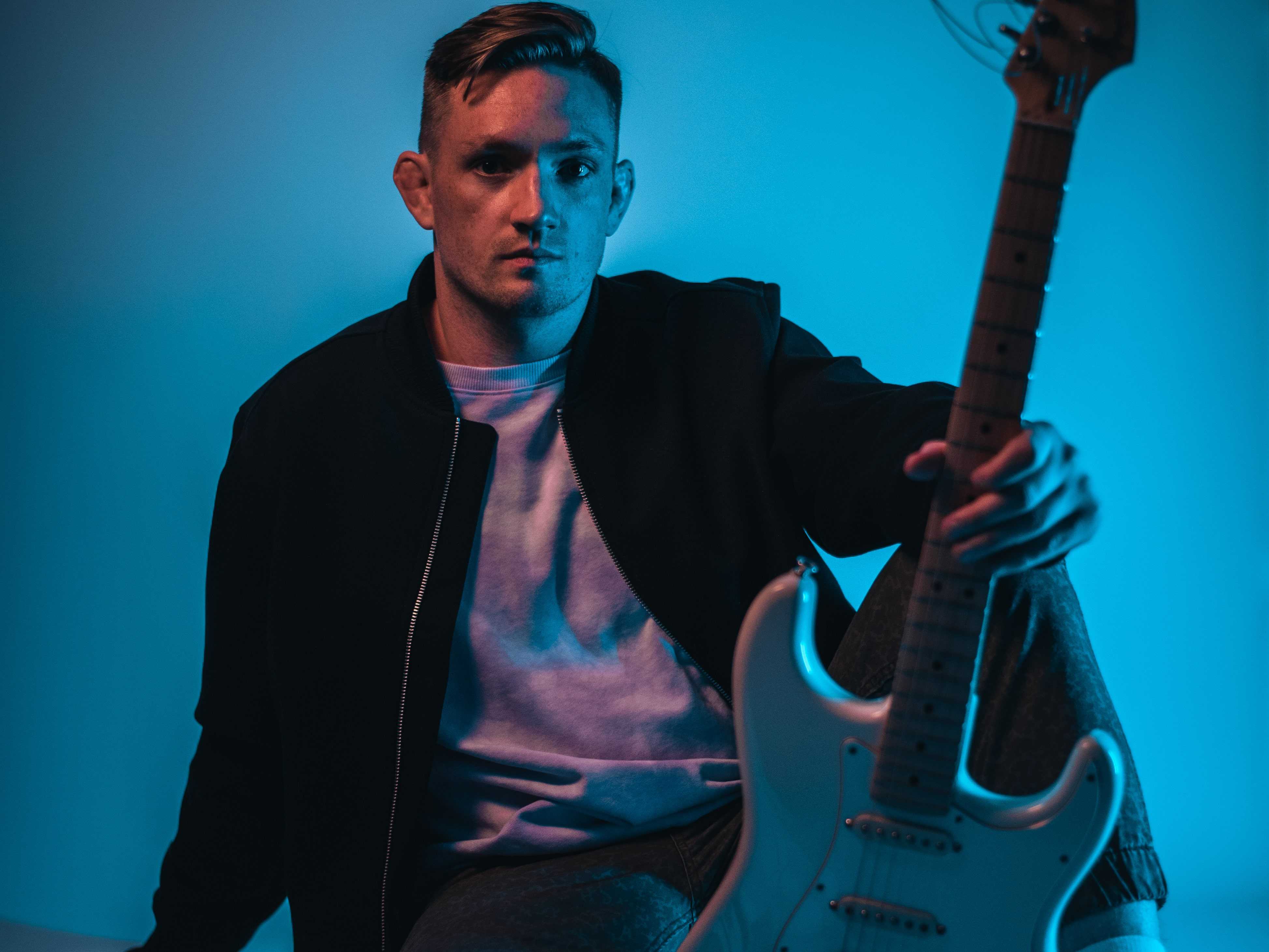 Just in time for the festival season, Sparkee has brought on groovy melodies, a funky electric guitar solo and soulful vocals to create what’ll be a staple in your summer playlist. ‘Feel Alive’ follows a nu-disco feel and lyrically tells the story of a budding new romance, in which one could argue that summer is the perfect time to begin a new relationship.

Sparkee’s most streamed track on Spotify at the time of writing is his cover of one of deadmau5’ greatest tracks ‘Strobe’, amounting to more than 3 million streams globally. However, his greatest accomplishment struck last year, having been crowned the winner of the official remix contest for Tiësto’s monster track ‘The Business’. The official release was a fine addition to the remix pack which featured the likes of Vintage Culture & Dubdogz, SWACQ, 220 KID and Clean Bandit.

Right in the thick of the Covid-19 pandemic, Sparkee took on the monumental challenge to complete one remix for every week of the year and sure enough, he completed 52 different remixes, remixing the likes of Dua Lipa, Calvin Harris and BTS. You can find some of them on his SoundCloud page here. He has also released tracks and remixes on labels such as Musical Freedom, Monstercat, and Atlantic Records.

You can stream ‘Feel Alive’ by Sparkee on Spotify down below, please be sure to let us know your thoughts!