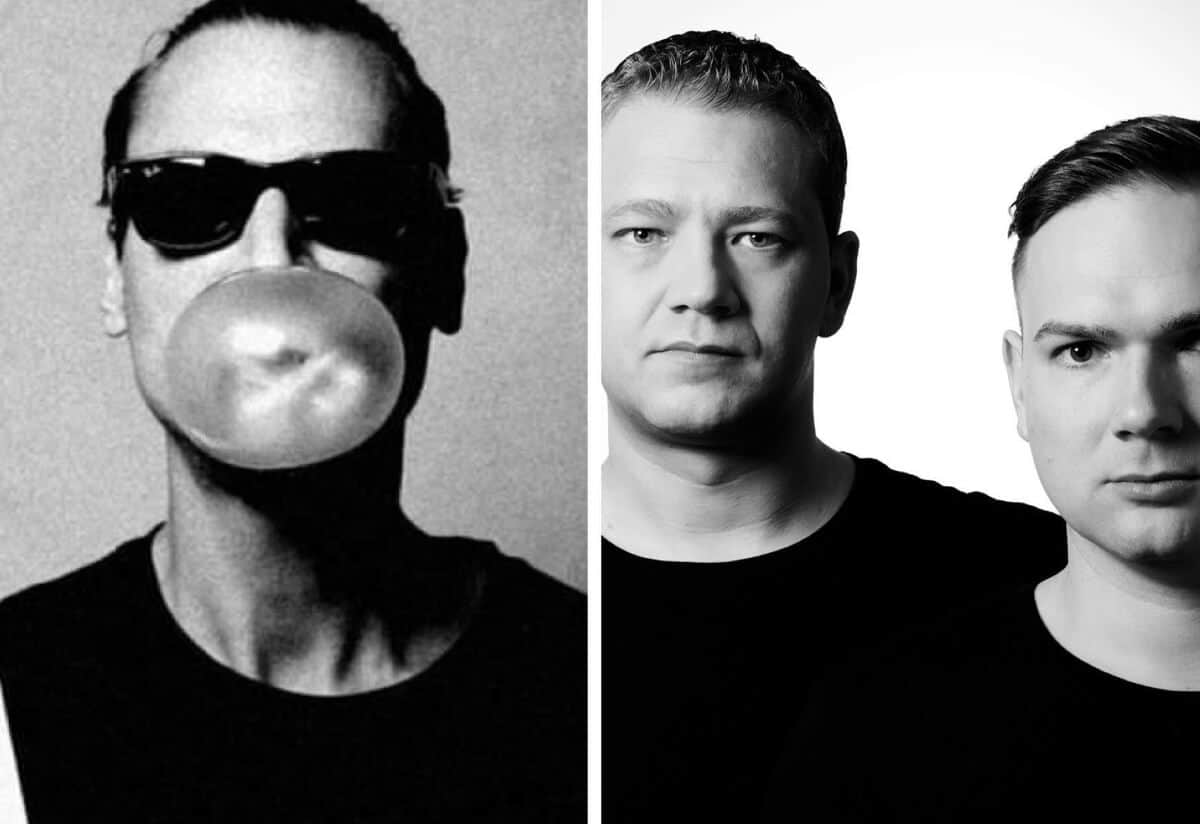 Reviving a club anthem in the most captivating of fashions, Charming Horses and Calmani & Grey join forces for the release of ‘Sexy Back.’ A tech-house rendition for the ages, both set of artists’ implement their styles in a manner that will have anyone out of their seat and straight onto the nearest dance-floor.

Teaming up for the most mesmerising of collaborations, Charming Horses and Calmani & Grey add their own unique touch to an absolute club classic, in the form of ‘Sexy Back.’ Brought to life over two decades ago, pop-sensation Justin Timberlake has seen various renditions of his smash hit over the years, with this latest remake more than set on captivating audiences worldwide in a similar manner to the original. Opting for a tech-house reimagination that will have listeners out of their seats and straight onto the nearest dance-floor in to time at all, each set of artists’ have implemented their signature sound(s) to perfection, and we are all for it.

Leaving his own distinct mark with each release, Charming Horses has been garnering millions of streams on the daily, with the Cologne-based DJ/producer more than set on reaching global domination as time progresses. Fresh off the success of his hit collaboration, ‘White Flag,’ this fast-rising star has wasted no time at all, as ‘Sexy Back’ is more than set on leaving us all in awe. Taking their production skills that one level further, Calmani & Grey have also been gaining the recognition they deserve in recent times, with the likes of Tiësto, Dimitri Vegas & Like Mike and Hardwell, all supporting this dynamic duo and their tracks. Achieving similar or even higher success when compared to their smash hit, ‘100 Degree‘ alongside Dubdogz, this latest collaboration is most definitely one that will have you feeling some type of way.

Reving a club anthem of such magnitude is no easy task, however, ‘Sexy Back’ perfectly combines scintillating beats, sultry vocals, and minimalistic tech-house elements that have led to the creation of a certified banger. Out now under NITRON Music, be sure to check out this thrilling rendition in all its glory below, with streaming also available through all major platforms here. We will most definitely be keeping a close eye on both set of artists’ and their future endeavors, but in the meantime, don’t forget to leave us your own thoughts in the comments section. Enjoy!