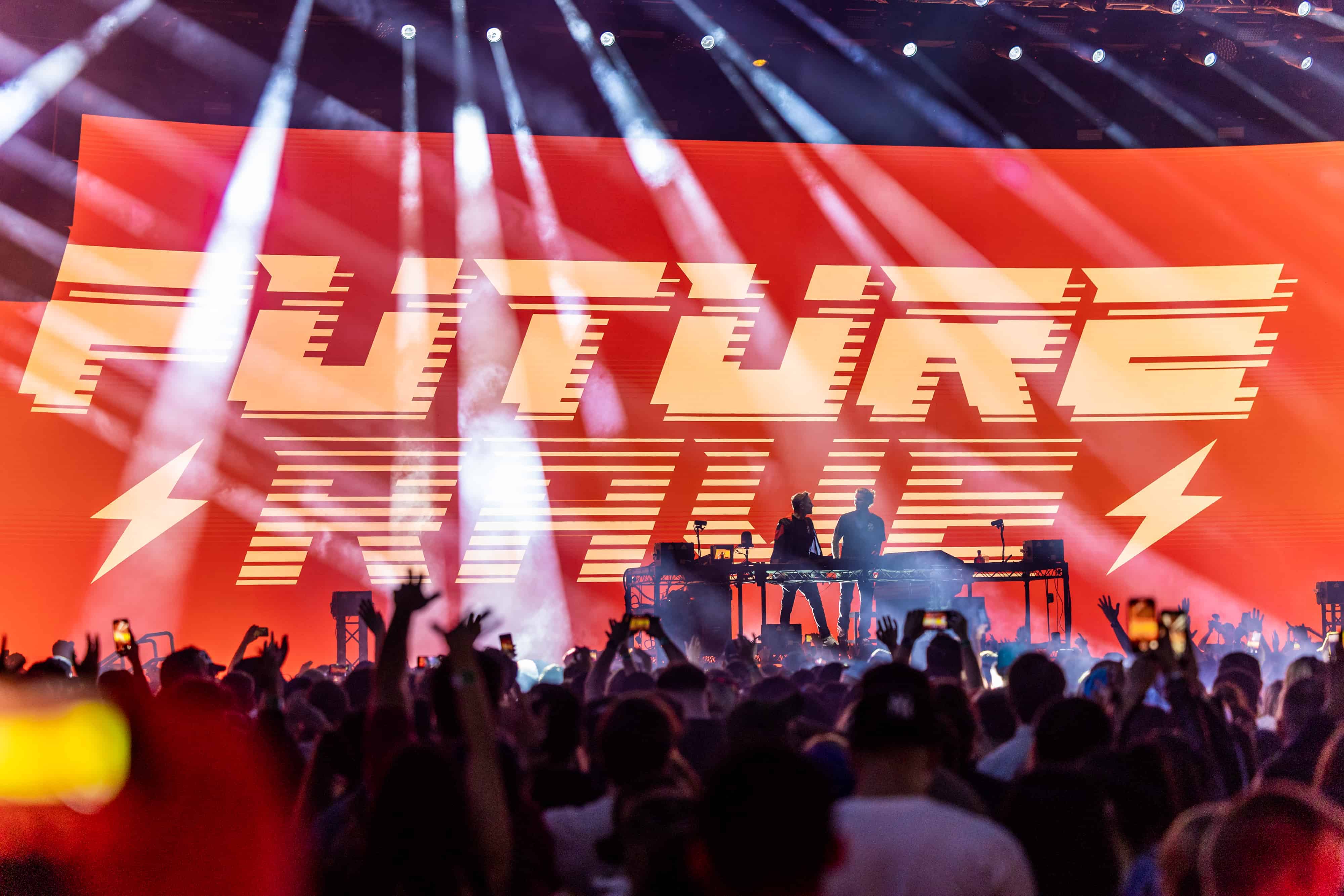 “I like using an underground sound but taking it musically to the next level,” says our latest We Rave You Digital Magazine cover star, David Guetta.

With a need to bridge the gap between underground and mainstage sounds, the Future Rave sound championed by David Guetta and MORTEN has done exactly this and more. Growing into a movement of its own where creativity and innovation flourished, it inspired other artists to think outside of the box and explore new avenues. Since showcasing it to the world in 2019, it has caused the scene to change and adapt, for the better. Coming fresh off the first Future Rave tour in America alongside MORTEN, David Guetta is feeling more inspired and hopeful than ever with what the future looks like for not just this sound, but the music industry as a whole. We sat down with the superstar to delve into the future of rave.

Tell us about the Future Rave journey on your recent US tour with MORTEN.

“It’s like learning how to know your product as an artist; you test it on stage and go a little to the left or a little to the right. I felt like the New York show was perfect so I’m very excited to start Ibiza with a set and a production that we both feel is perfectly balanced. The reality of music is, you can act as cool as you want until you try it on stage. It’s the reaction of the fans that truly speaks. In New York it was really extraordinary for me to take fans on a journey like this with so much new music, and to see them react so well to it.”

You were satisfied with the reaction of the US fans?

“I was very happy with it. Not only with the reaction but also where I was able to take them. For me there are two types of DJing, one that I love and one that I hate. The one I love is when I’m taking the people on a journey and I think that this is what DJing should be. The other one is when I’m following the people and this is sometimes what DJing has to be, because I’m professional and I always want people to have a good time, but then I don’t necessarily have a good time myself, because then I feel like I’m just a crowd pleaser and not opening their minds. With New York, there was definitely a moment where I felt like I could play anything I wanted and they were ready for it because it fit the vibe. That’s really a magic moment. There is also some learning because when you start something from scratch you’re going to make some mistakes but I think that they were reasonable mistakes, and I’m probably the only one who sees those as mistakes. I’m a little bit of a maniac when it comes to what I do, so yes I am very, very satisfied. I think Ibiza is going to be the crash test, it’s going to test if this is for the next 10 years or not.”