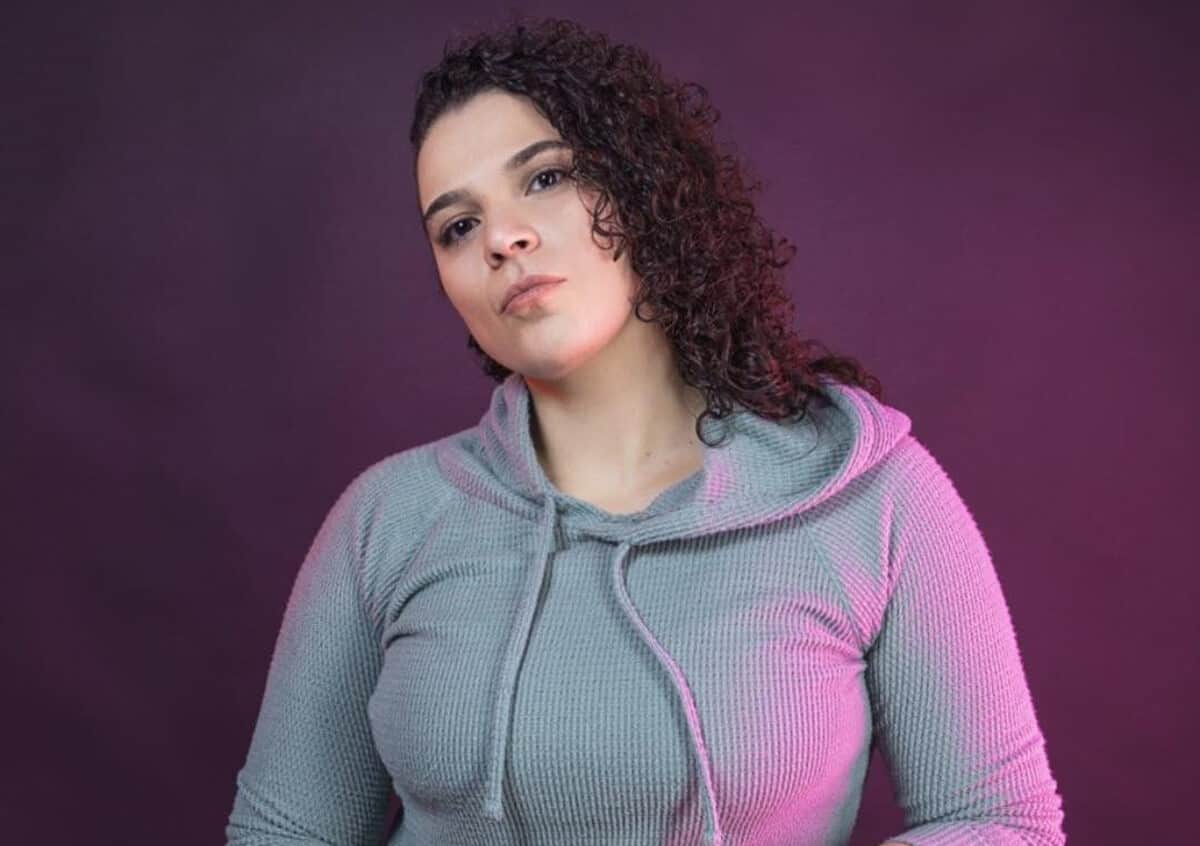 DJ G-String teams up with TC5Official for vocal house anthem ‘I Want You To Know’: Listen

Teaming up for a vocal house anthem for the ages, DJ G-String and TC5Official leave no doubt to the imagination, as ‘I Want You To Know‘ will have anyone feeling some type of way. “I have been waiting for this one to be released because I think it is super good and another special track for me. I hope everyone digs it,” DJ G-String says

Blessing fans alike with the most eclectic of sound(s), DJ G-String and TC5Official have joined forces for a vocal house production, entitled ‘I Want You To Know.’ Having worked previously on various remixes, it was only a matter of time until these fast-rising stars combined their musical talents on an original track. Leaving no doubt to the imagination, ‘I Want You To Know’ resonates with the listener throughout its entirety, as it perfectly combines a crisp and punchy sensation, with the warmth of the old-school elements offered by the genre.

Impacting the dance scene in more ways than none, DJ G-String has been elevating her status at every given chance, with the Chicago-based DJ/producer leading the way amongst the artists’ to watch within our community. Multi-faceted in every sense of the word, DJ G-String elevates each of her productions through her immense vocal capacity, as she acts as a gifted singer/songwriter, composer, producer and remix artist. In a similar fashion, TC5Official has been establishing an intriguing style of play through each of his releases, with this latest collaboration further amplifying his status as a true connoisseur of melody and groove.

“I wanted to work with TC5Official on an original because we work so well on the remixes and the remixes are popular. So I thought well our styles aren’t that different and he is super easy to work with. So I gave him a concept, he started the instrumentals, I started the formation, and we both added parts throughout the song. It was a few iterations of changes because I am particular about how I want the energy to be. I am the same way in the remixes, but for this one I wrote the lyrics after the song was done. I actually write my own tracks to my bass guitar or I am already singing it acapella without an idea of melody in mind. So doing this was a challenge. I actually had to redo the vocals because I recorded them after I was sick and I heard the mix from TC5 and I was like wtf is with the vocals and he said I tried to autotune them lol. I was like OH gawd – so I redid them. In all my tracks if I sing them live they sound as they are on the recording so I try not to use autotune because I really think vocal training is important. So anyway, we finished the track and it has been done since Jan 2022 and we started working on it early November of 2021. I have been waiting for this one to be released because I think it is super good and another special track for me. I hope everyone digs it.” – DJ G-String

Out now, ‘I Want You To Know’ showcases the undeniable musical chemistry between both set of artists, and at the same time, portrays a clear message on the significance of reaching out to the people who are closest to you, and always making them aware of what they mean to you. A vocal house anthem for the ages, be sure to check out this masterpiece of a track in all its glory below, with streaming also available through all major platforms here. We will most definitely be keeping a close eye on both DJ G-String and TC5Official, and all their future endeavors, but for the time being, we would also like to know your own thoughts on ‘I Want You To Know’ in the comments section. Enjoy!

Tags: DJ G-String, I Want You To Know, TC5Official
0