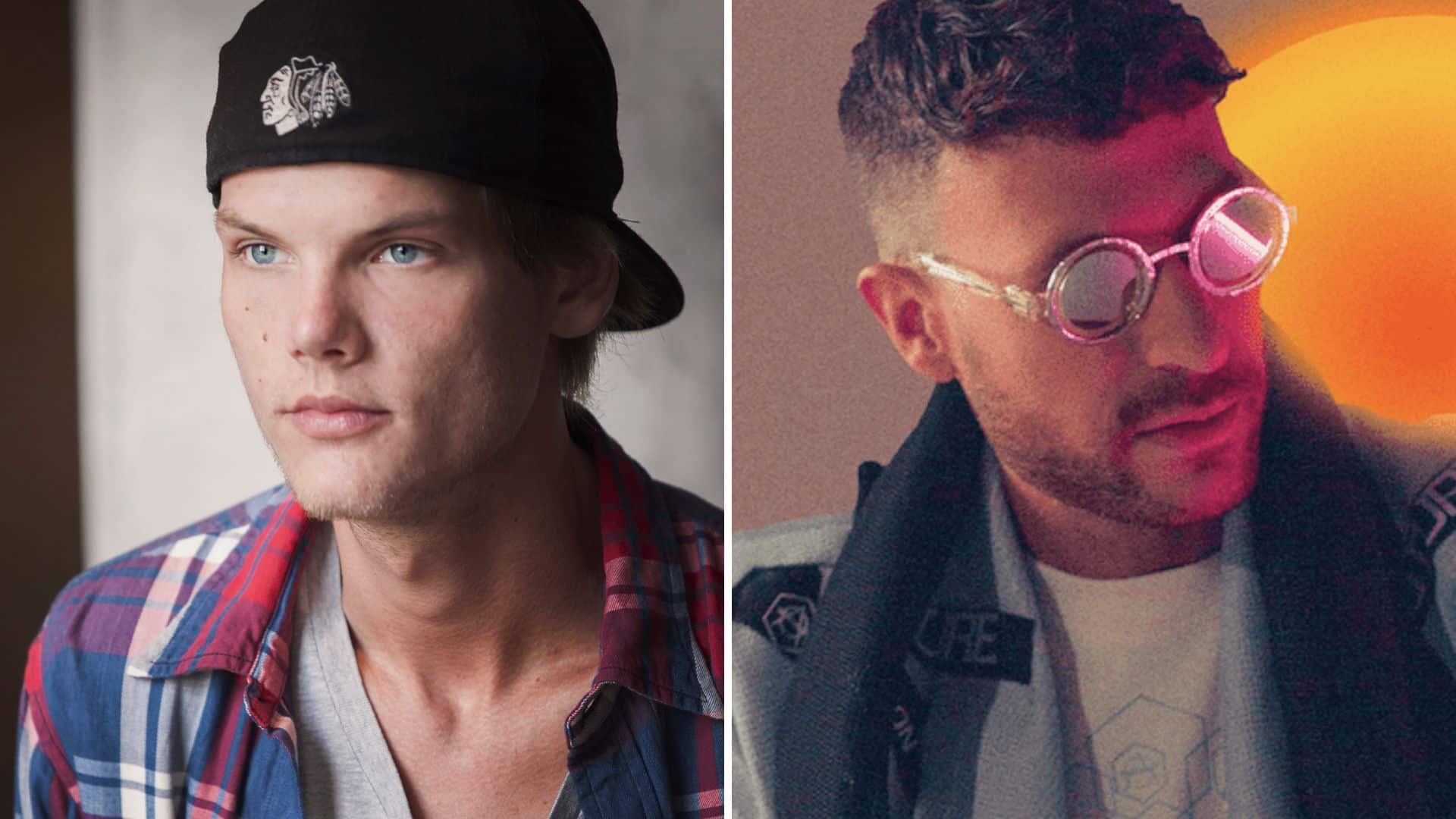 Vicious kickstarts its 30 year anniversary celebrations with a special series of remixes from their biggest anthems, starting off with Don Diablo remixing Avicii and Sebastien Drums‘ ‘My Feelings For You‘. The future house star says: “I am happy to use my creativity together with the Vicious team to help the Tim Bergling Foundation in memory of Avicii.”

Remixing an Avicii track is something that producers have done many times over the years, with the late producer inspiring nearly every huge producer out there, but few have had the honour of seeing their remix get an official release. The latest to have this achievement is no other than future house pioneer and leader Don Diablo, who joins in on the record label Vicious’ 30th anniversary celebrations. The label has decided to celebrate by releasing over 20 remixes of their biggest hits, this being one of them.

Formerly a Beatport No.1, ‘My Feelings For You’ is one of those wonderfully nostalgic, beloved electronic tracks that saw Avicii cement his place in music history. Released back in 2010, the track was a remix of a track originally made by French house band Cassius, ‘Feeling For You‘. With Don Diablo expertly crafting an energetic yet strikingly emotional soundscape over the years, he’s the perfect person to remix the track. About it, he states:

“My Feelings For You” was the first record from Tim that I came across almost twelve years ago and it’s always held a special place in my heart. Mental Health and losing important people have been a big part of my personal journey most of my life and I know many of us struggle with the same issues on a daily basis, so I am happy to help raise money for the Tim Bergling foundation to try to make the world a better place, one small step at a time”

Keeping with that punchy, feel-good energy that the original held so well, Diablo’s version builds upon this and adds a dynamic aura to it that both fans of him and those listening for the first time can enjoy greatly. Not only a huge party anthem, all proceeds will go to the Tim Bergling Foundation in memory of Avicii, with Don Diablo supporting this cause greatly. Listen to the track below, or stream it here.