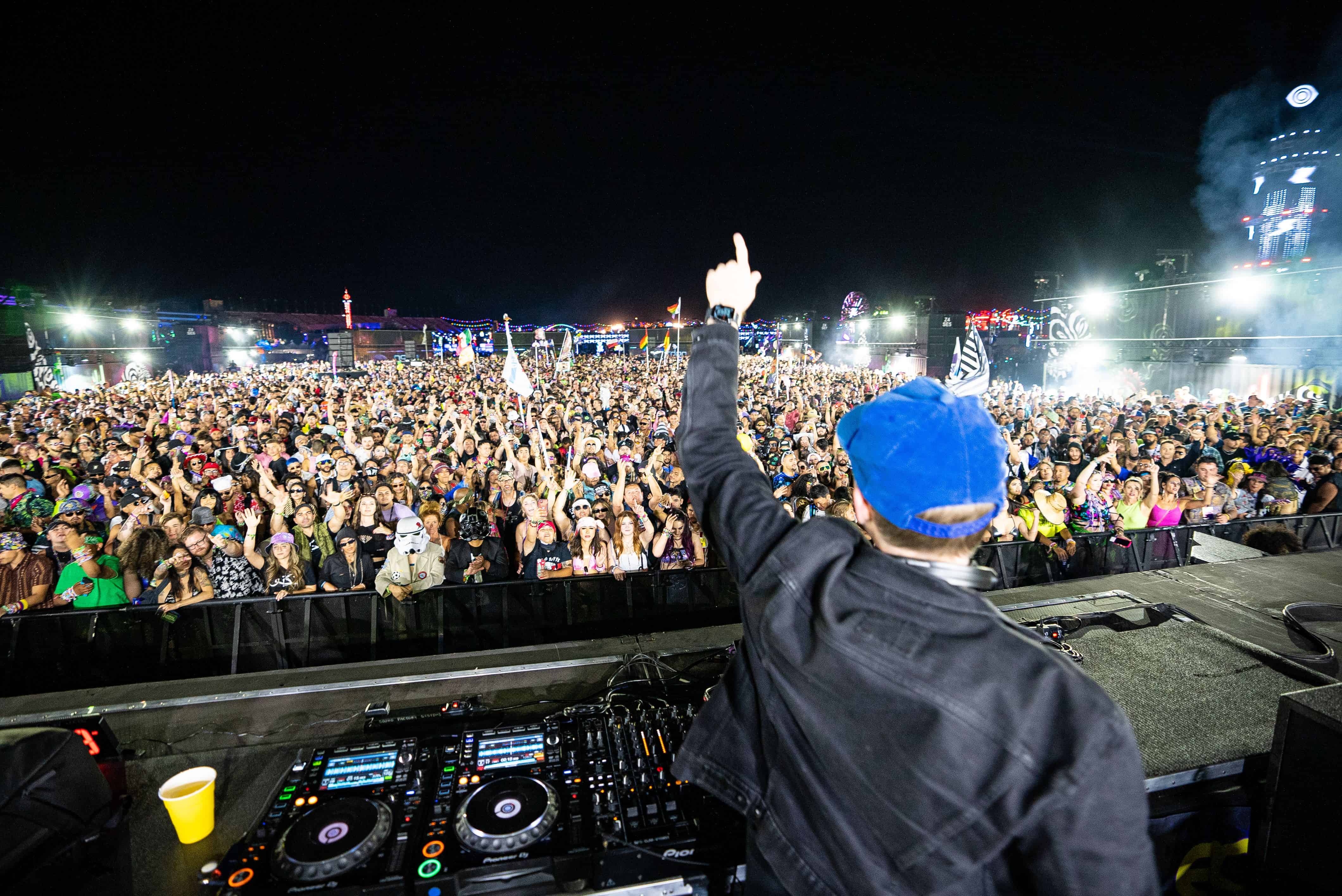 EDC Las Vegas 2022: Get back to the groove in the magestic neonGARDEN

With an aura unlike no other, the neonGARDEN stage satisfied all those in need of their deep house and techno remedy during EDC Las Vegas 2022. As the cutting-edge audio and visual design lured attendees in, Dom Dolla and Charlotte de Witte delivered the perfect vibes during the night.

A vision to keep it dark, immersive, and deep as you lose track of time, the neonGARDEN stage hosted by Factory 93, Club Space Miami, and KNTXT was one to definitely not miss out on during this year’s festival. From minimal techno to that solid deep house we all need in our lives, the collectives did not disappoint fans with a curated lineup filled with iconic artists taking the epic stage. A series of highlights included Dom Dolla initiating the groove from the very first day, Charlotte de Witte working her magic on the crowd as they become fully immersed, and of course Deborah De Luca with a phenomenal closing set on the very last day.

With an underground and warehouse aesthetic to the stage, the crowd was immediately packing in as soon as the house music connoisseur Dom Dolla took over with his 11:30 PM set. Fueling the crowd with energy as he took on a darker approach with smooth transitions between elements of house and techno, Dom Dolla knew how to control the crowd, and oh did he do it so well. From all those vocal melodies arising and filthy basslines to follow, attendees were in for a special treat as there was no stopping Dom Dolla from doing what he does best. Rinsing a groovy techno edit of “Gypsy Woman” by Luca Morris and  Mozzy Rekorder as well as all those originals we needed during the set, fans undeniably did not want the set to end and we were so glad he had a longer stretch at the neonGARDEN.

Playing two legendary sets during the EDC festival at the Circuit Grounds and neonGARDEN, Charlotte de Witte was a pure natural as soon as he hit the decks. A skillset like no other dropping tunes such as her iconic “Formula” and those minimal as well as acid techno vibes, her neonGARDEN set was definitely a crowd favorite. Taking full control of attendees’ minds and bodies, you could see how the legend was making no mistakes to turn the volume up and let the music speak for itself. An immediate crowd-pleaser. Charlotte de Witte was on fire right from the beginning of her set and we could not be happier with the outcome.

Be sure to grab your future Owl passes to EDC Las Vegas 2023 here and let us know your favorite moment from the neonGARDEN in the comments below.

There aren’t enough words to describe how good that 3 hour @realAdamBeyer set made us feel. #neonGARDEN pic.twitter.com/Wr1JyFNjGE