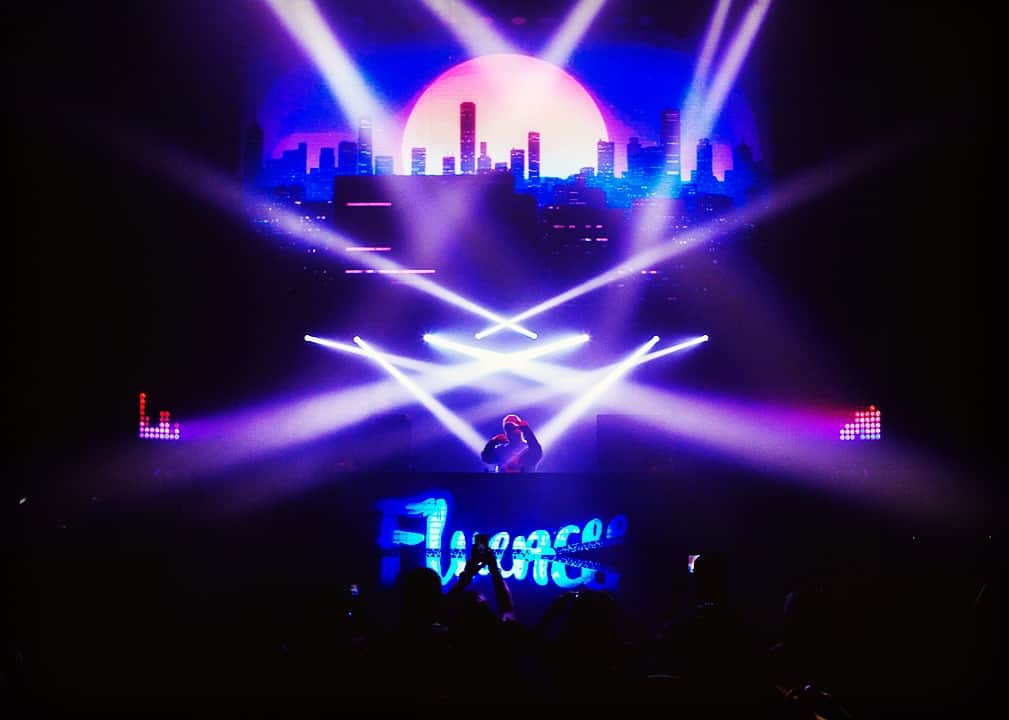 Leaving us all in awe once again, Fluencee has just unveiled his latest EP, entitled ‘Frozen in Bliss.’ A scintillating body of work from start to finish, each of the five featured tracks will have listeners feeling some type of way, with the man of the moment implementing his signature sound to the utmost of perfection.

Taking the dance industry by storm, one fire track at a time, Fluencee has just blessed fans alike with a body of work for the ages. Leaving no doubt to the imagination, this latest five track EP is more than set on captivating audiences worldwide, as ‘Frozen in Bliss‘ can only further indicate the undeniable musical prowess of this fast-rising star. Implementing his unique style of play in a manner that scintillates even the toughest of critics, the Los Angeles-based DJ/producer has once again left a lasting impact within our community, and we are all for it.

Amplifying the future bass sound(s) that have defined Fluencee and his productions in recent times, each of the featured tracks will have listeners feeling some type of way, whilst at the same time, can only further ensure the true identity of this artist to watch. Destined for nothing other than success, Fluencee kick-starts proceedings with an eclectic collaboration in the form of ‘Paralyzed‘ featuring Paper Idol, whilst ‘Nervous‘ sets the tone of what’s to come. Taking it that one level further, ‘Before You Were Mine‘ alongside singer/songwriter Parvané will leave listeners in awe, with ‘Are You Down‘ and ‘Get It‘ featuring Dexter Fizz, completing this mesmerising album.

Out now under Circus Records, ‘Frozen in Bliss’ acts as the clear representation of everything that Fluencee has set out to achieve within his career thus far. Portraying a direct message through each of his productions, music acts as a standout form against the people who face difficulties in their lives, whilst a fluent nature that derives from personal experiences, helps create a lasting impact that we most definitely support at any given time. With this in mind, be sure to check out this groundbreaking EP in all its glory below, with streaming also available through all major platforms here. Don’t forget to leave us your own thoughts in the comments section. Enjoy!