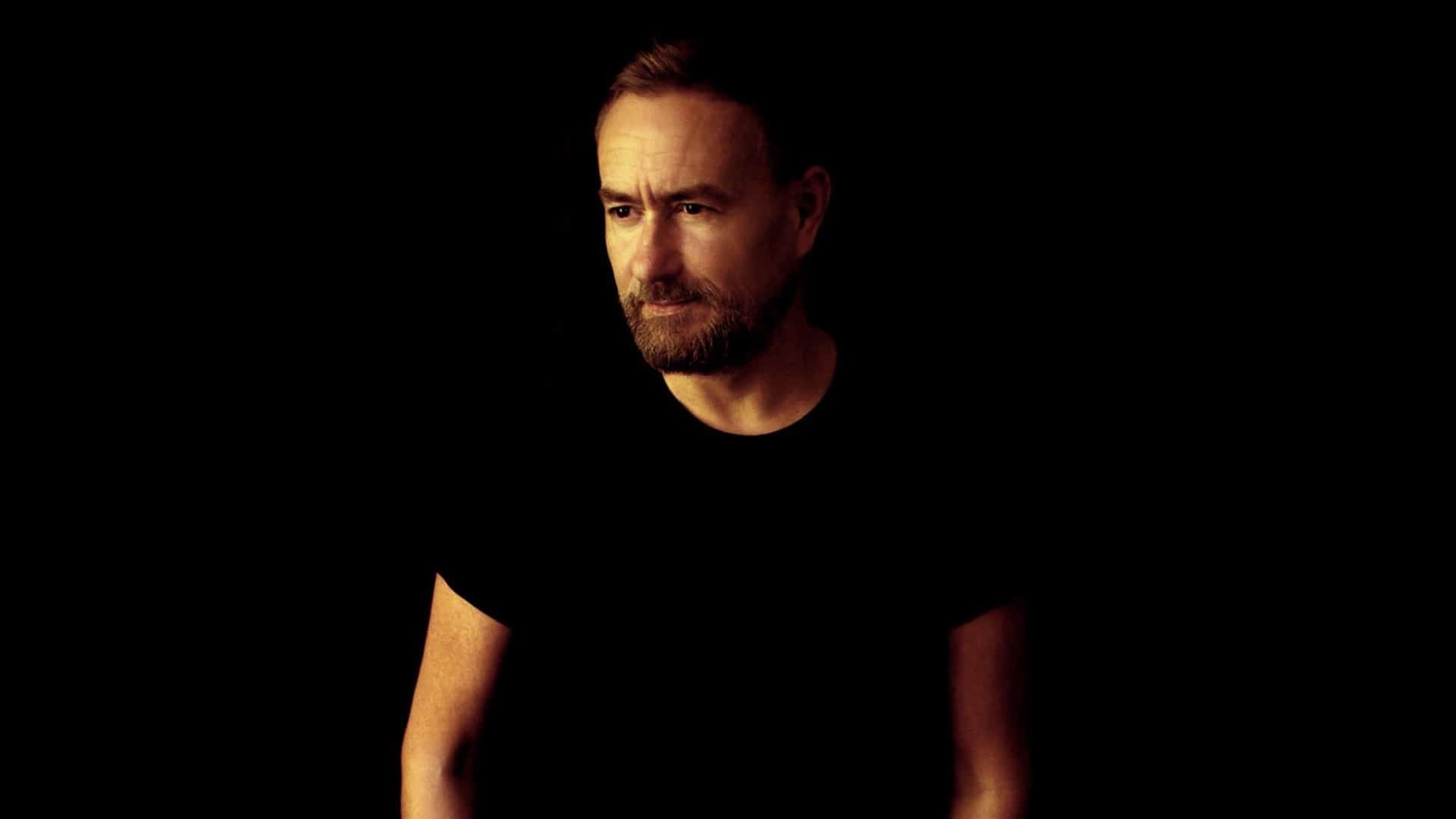 Dreamy, emotive and punchier. The new LP by Fonzerelli is full of adjectives and layers that are worth exploring.

Finally and with perfect timing, Fonzerelli presents his long-awaited second long-play ‘Silent Dreams & Misguided Stories‘ boasting 20 impressive tracks that reveal the artist’s elasticity of genres and expansive ability to give sound to his imagination. The LP-sized dream is available now on the usual platforms, ready to take you on a semiotic journey.

The Northern Irish producer was born Aaron McClelland, but it is as Fonzerelli that the world knows him. His career has spanned many years, having established itself solidly from the first glimpse. Of the many amazing things that characterise him, his particular form of production stands out. Owner of an unparalleled gift, Fonzerelli makes music production look like something easy and fluid, effortless. Not only is he multitalented, but he also has a few different musical personas, including his aliases Yer Man, Brazen, and Digital Glitter. However, it is in Fonzerelli’s skin that he produces his greatest masterpieces, characterised by a synth-driven, retro-inspired and pop-club-infused soul. Confusing? No, complex.

In 2006 Fonzerelli showed his true colours with ‘Moonlight Party‘. His first release was a huge success, which opened the doors of the industry to the talented producer. Since then, Fonzerelli’s portfolio has also been filled with remixes of top artists like Tiësto (featuring Maxi Jazz & Basshunter), Mauro Picotto, Fedde Le Grand, and Adam Lambert. About two years ago Fonzerelli made us wait no longer and released ‘Transcend‘, his debut album. Now, containing 20 tracks as well, arises his sophomore LP ‘Silent Dreams & Misguided Stories’, loaded with analogue instruments and 80s inspiration. From indie dance to progressive trance seems a long way off, but Fonzerelli makes them seem intertwined on this LP, which expands into genre-bending multi-meaning dreamlike soundscapes.

The journey begins with ‘Will You Miss Me‘, featuring the incredible vocals of Alina Aminova. If you close your eyes you are catapulted into the past, on a nostalgic trip to old-school trance. That sparkling classic shine is well imprinted on ‘Grandious‘. ‘When Silence is Too Much‘ is a pop-rock-dance gem, adorned with a powerful vocal lead. Before exploding into the rhythm, ‘Loneliness‘ extols some cinematic piano notes, somewhat in the style of American Beauty, while ‘Mindfulness‘ is an anthemic breakbeat mix that captures the feeling of not belonging. Without losing their cinematic and emotive charge, ‘For The Brave‘ and ‘Misguided‘ are dancefloor material. In an elegant ode to deep progressive vibes, come ‘Destiny‘ and ‘Nebula‘, two fabulous trance-focused racks. ‘The Wish‘ does justice to its name, displaying arpeggios of exotic and passionate beauty. The LP closes with ‘Stories Told‘, a crystalline Sting-like vocal-lead track that slowly pulls you out of the hypnotic state its successors have induced you into.

It’s a magnificent album. It’s one of those worth getting in the car for and driving around town for the duration of its 20 chapters, it’s a dreamy soundtrack where you get inside, get lost and find yourself. Listen to it all below.