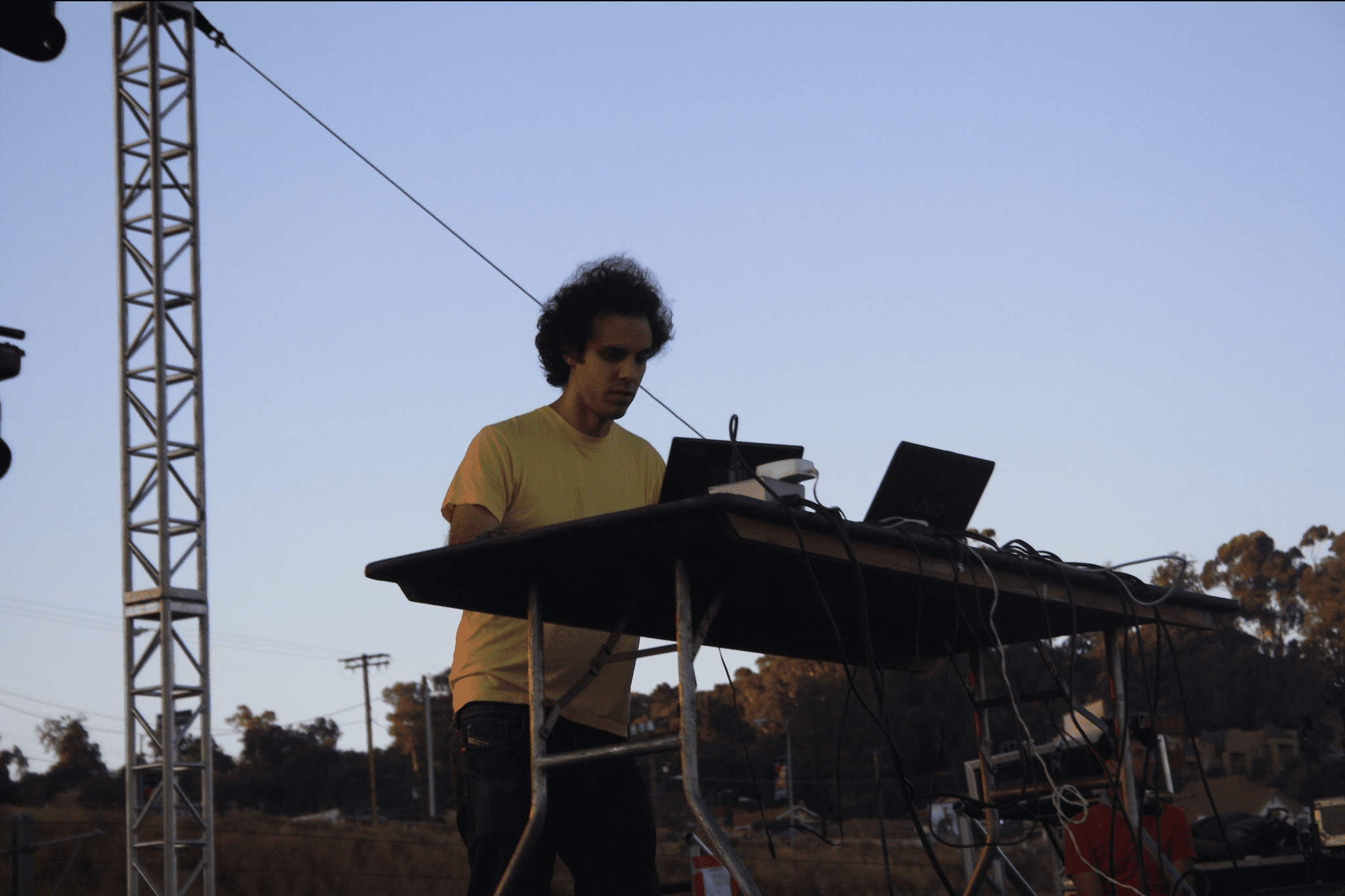 Four Tet made the announcement of his victory via social media, which is where he initially laid out many of his claims against Domino Records. The conclusion of the ordeal comes a year and a half after the producer initially sued Domino over historical royalties in December of 2020.

The battle escalated in August of 2021 when Domino removed the albums, “Pause,” “Rounds,” and “Everything Ecstatic” from streaming services for a short period. It was at this point that Four Tet, who’s real name is Kieren Hebden, became more vocal publicly in his battle, calling out the label for their ownership of the music and the disservice to fans for taking down the music.  In his most recent post, Hebden details how he brought the label to IPEC court, which caps legal fees, allowing him to stand his ground without hiring an expensive law firm. With the win, Four Tet will begin earning a 50% royalty rate on streaming, a vast increase from the 18% rate which Domino had previously paid out.

“I have a bodacious update on my case with

@Dominorecordco. They have recognised my original claim, that I should be paid a 50% royalty on streaming and downloads, and that they should be treated as a license rather than the same as a CD or vinyl sale.”

He went on to note that while victory felt great, and he hoped that this inspired more artist friendly dialogue and shares in the future, that “Sadly Domino still own parts of my catalogue for life of copyright and would not give me an option to take back ownership.” One of Hebden’s lawyers, Aneesh Patel, went on to note:

“I hope that Kieran’s actions and the successful outcome he has achieved will give other artists more confidence to make fair challenges…I hope that the awareness this case has brought will also help add momentum to the ambitions of the Broken Record campaign.”

For now, congratulations to Four Tet on standing up for his rights as a recording artist. Read his full statement below.