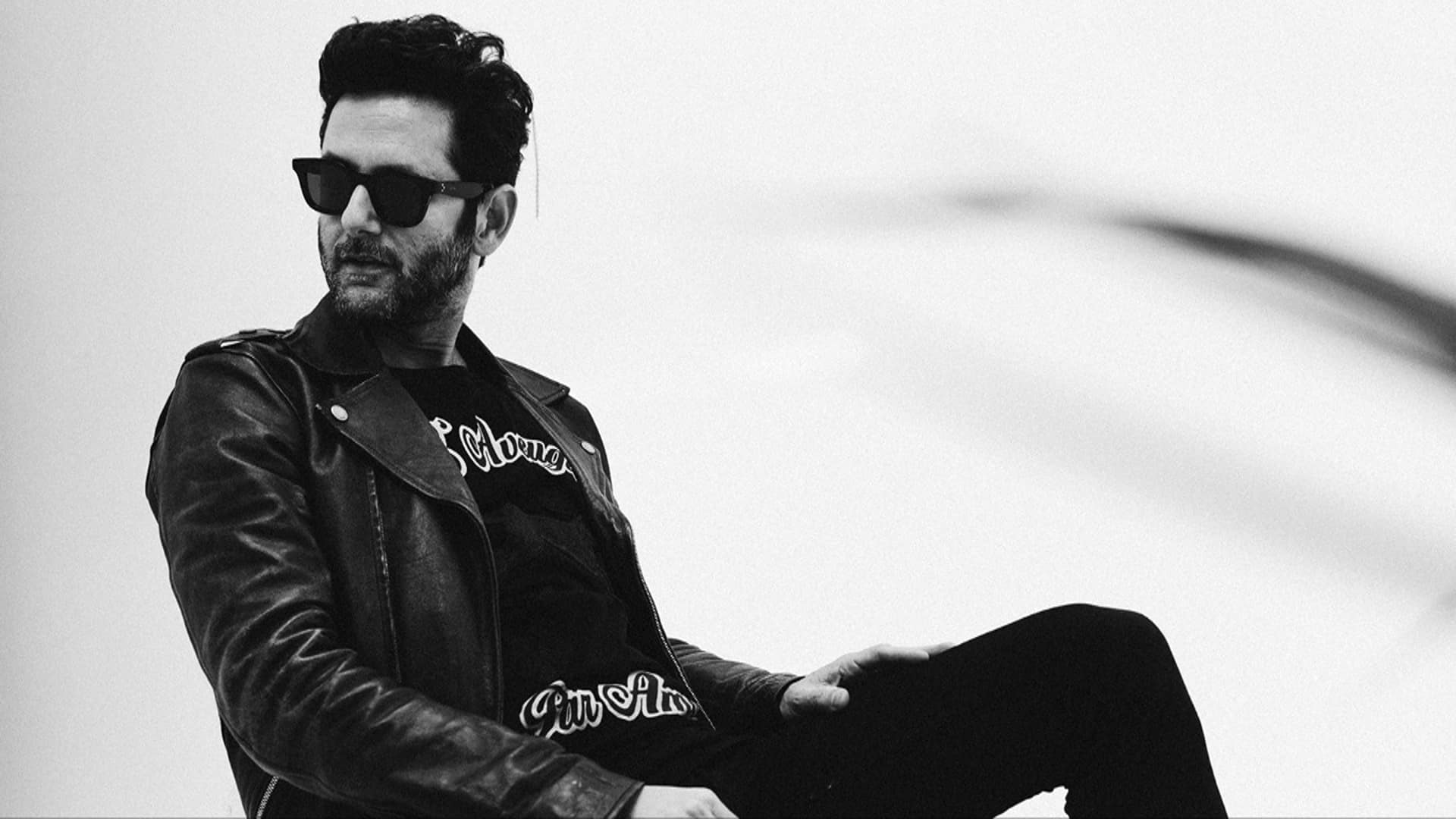 Israelian DJ and Producer Guy Gerber has been accused of raping a 28-year-old woman in Mykonos, Greece in July 2013. The accusation comes from Mavi De Mars who took to the social media platform Instagram to release the story and a statement on what occurred on that night 9 years ago, with the Techno DJ himself quickly responding to the allegations.

Mavi De Mars was said to be in Mykonos to visit friends, throughout the night, the 28-year-old would arrive at the same party as Guy, knowing each other from meeting a year and a half prior the two would end up in conversation when De Mars was left alone to charge up her phone. This is where Guy Gerber supposedly drugged her with what she claims to be Rohypnol, a stimulant drug that is synonymous for being used as a date-rape drug. 5 hours of blackout would occur and she eventually awoke naked next to Guy with a pain in her lower body. You can read her full Instagram post and statement below.

Although support for Mavi De Mars was quick what was also quick was a statement from the Dj and producer Guy Gerber who also went to Instagram and Facebook to post his side of the story. He assures that all acts were consensual, claiming that the case of rape was completely wrong however that sex did occur. He also claimed that Mavi felt guilty due to the fact she was in a relationship, this came as a shock to Guy who said that Mavi stated she was in an Open Relationship. Gerber then posted documents of legal action taken towards Mavi, stating that he was confident the “Spanish courts would unveil the truth” and going on to assure he had full support of the MeToo movement, a hashtag Mavi had used multiple times. You can check out his full statement below:

Anyone affected by the alleged stories experienced by both parties can find international support lines here.