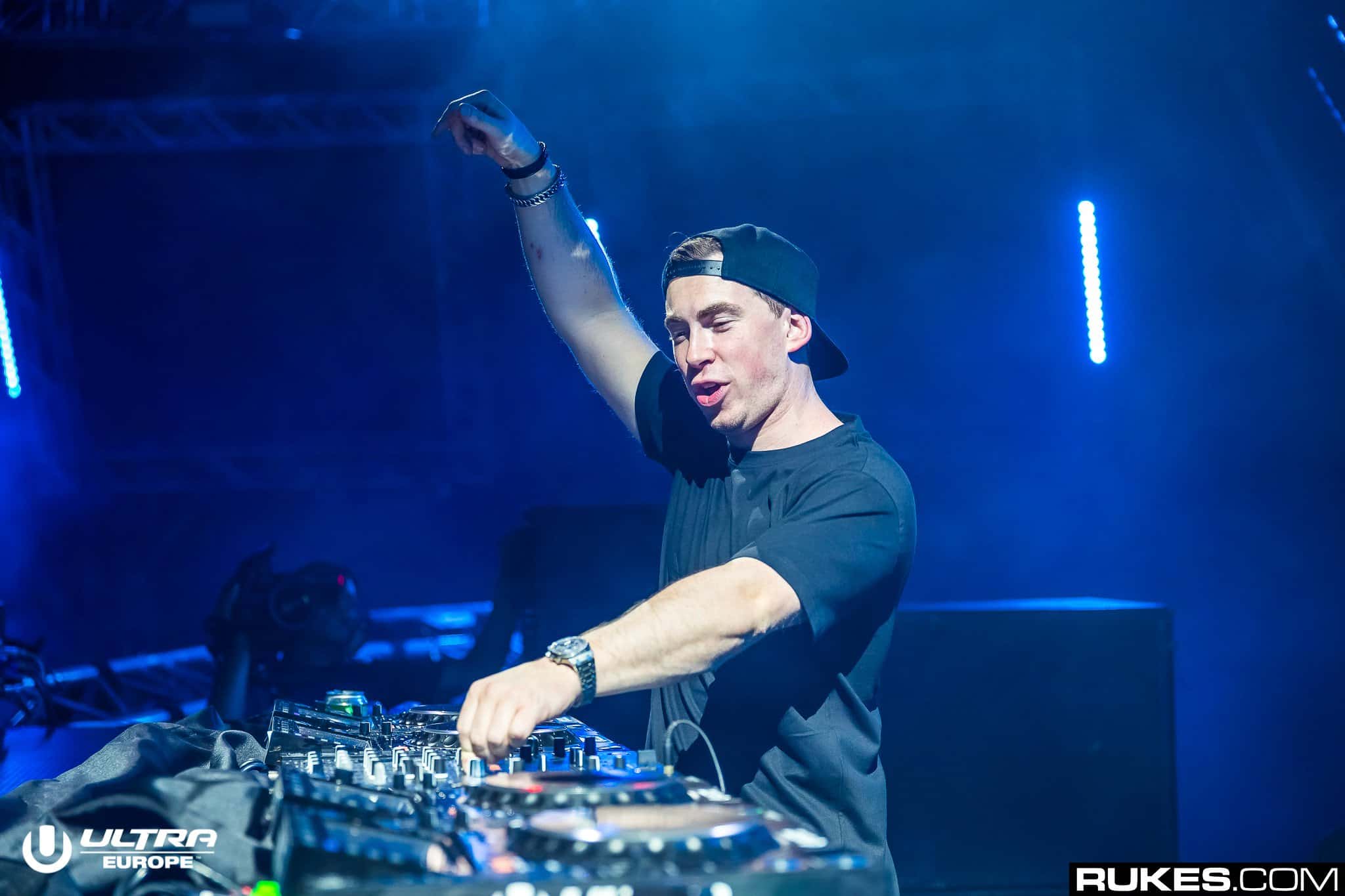 Hardwell unveils his Tomorrowland Friendship Mix on One World Radio

The superstar Dutch producer and DJ Hardwell has been on a roll ever since he made his return to live performances back in March at Ultra 2022. Having released eight singles from his forthcoming album called ‘Rebels Never Die,’ Hardwell has just made his presence felt on One World Radio where he marks his Tomorrowland Friendship Mix debut.

“I’m going to take you on a ride for the next 60 minutes, playing some exclusive music straight outta my record bag, including some new Hardwell edits, a couple of new songs from my album, and some new Revealed Recordings stuff!”

The 1-hour long mix arrives just a couple of weeks before the artist’s scheduled performance at Tomorrowland 2022 during the first and third weekends. Having missed out on performing at the festival in 2016 and 2017, Hardwell made a return in 2018 with a couple of mind-bending live sets on different weekends. Soon after that, he announced his temporary hiatus from toruing and returned four years later.

Read Next – Is it possible to improve your foreign language skills by listening to music? And if so, how exactly it can be done?