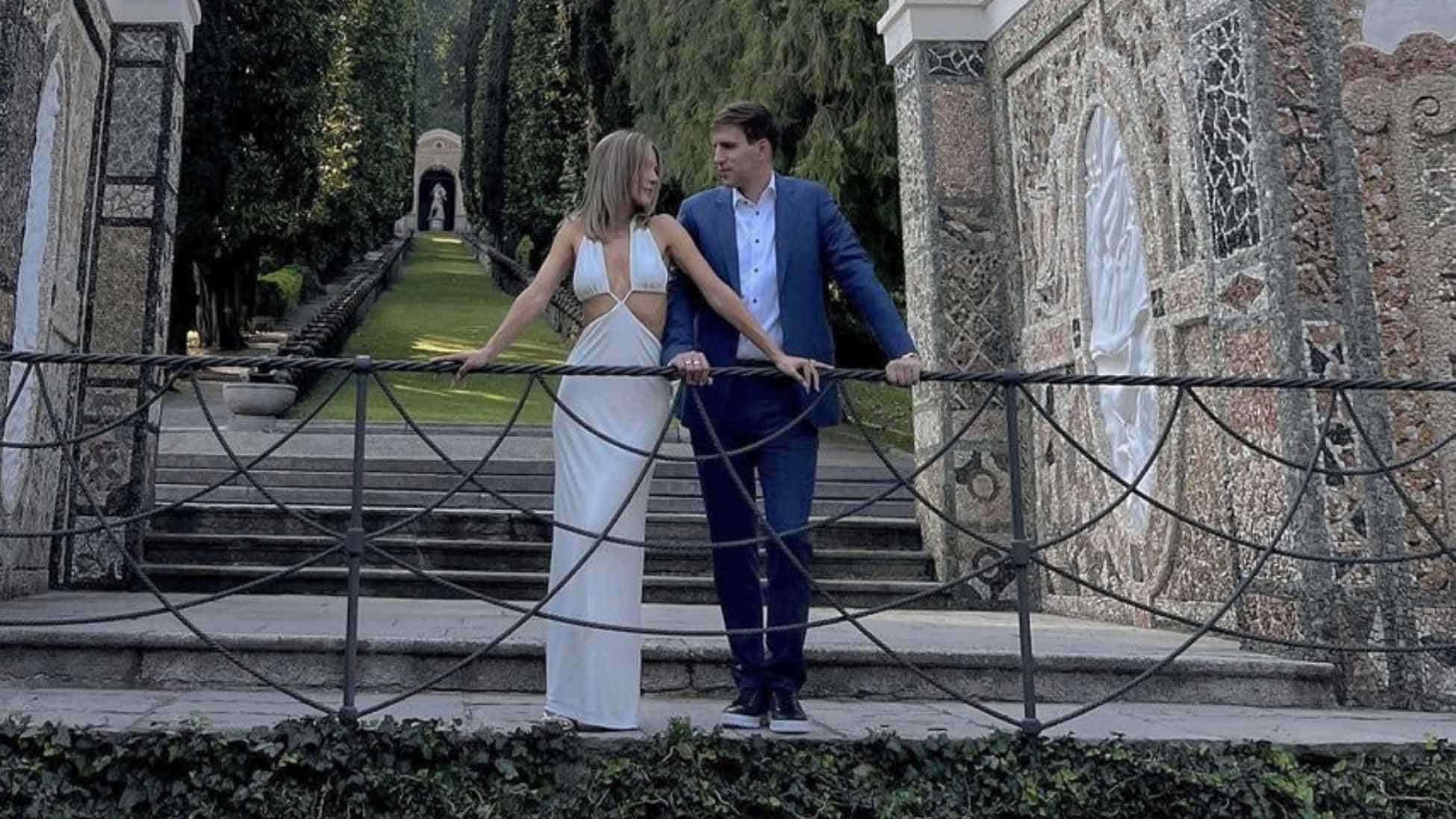 ILLENIUM shares romantic photos from his engagement in Italy

‘She said YES!!!‘ ILLENIUM is not hiding his excitement and shares the pictures of his engagement on social media with fans and colleagues.

2022 is proving to be a very generous year for ILLENIUM, who has become a regular presence in the headlines and only for the best of reasons. Just a few weeks after winning his first award, the American artist shares his engagement to Lara McWhorter with the world via social media. In a candid and romantic post, the DJ and music producer reveals some photos from the moment of his engagement that took place against the backdrop of a breathtaking location in Italy. With Lake Como in the background, you can see ILLENIUM and his fiancée sharing moments of happiness and love, feelings that are reflected by the hundreds of comments left on the post by his colleagues and also fans. Accompanying the images, ILLENIUM also left some words that illustrate the excitement and fulfilment of the artist to be living this moment, also taking the opportunity to dedicate a few words to Lara McWhorter:

‘She said YES!!! I love this hooman so incredibly much and am so lucky to get to share a life with such a kind, beautiful, and strong woman! I love you babe!!’

The engagement news comes shortly after ILLENIUM took home the Billboard Music Award for Best Dance/Electronic album for ‘Fallen Embers’, work that critics unanimously consider to be the best album of his career. With very little distance ILLENIUM had released ‘Shivering‘, the bass-heavy production made with Spiritbox and that was on high rotation for his sets at Ember Shores and also at the acclaimed Ultra Miami mainstage in March. Between awards, big productions and appearances at major festivals, the life of this Colorado native is overflowing with strong emotions. Best wishes to the couple!

She said YES!!! I love this hooman so incredibly much and am so lucky to get to share a life with such a kind, beautiful, strong woman! Love you babe!! pic.twitter.com/w1a9w0mrW2