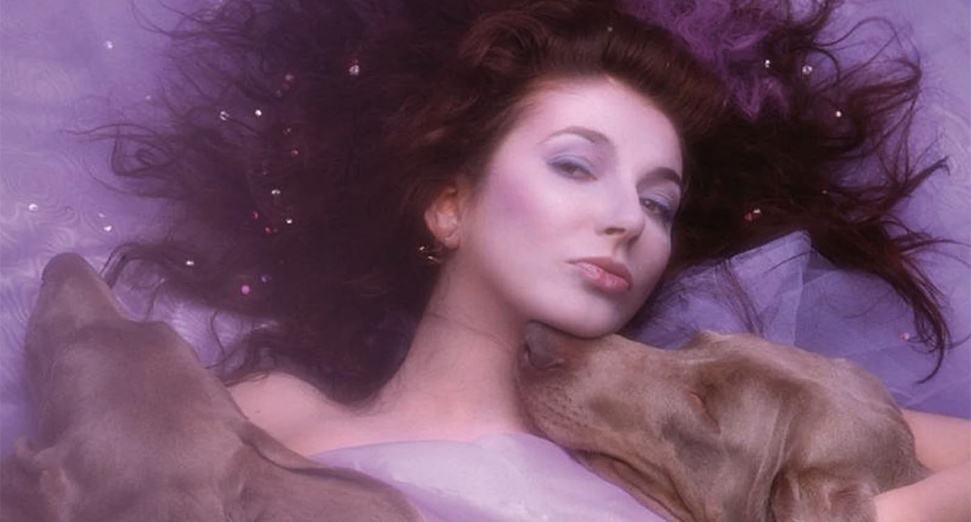 Kate Bush gets her second-ever UK No. 1

Kate Bush has just topped the UK music charts for the second time in her career, and 44 years after she did it the first time. The resurgence of her music has come after it appeared in the latest season of Stranger Things.

The recent success of “Running Up That Hill,” came after it appeared in season 4 of Stranger Things which was released on Netflix at the end of May. Earlier this month, the album ‘Hounds Of Love,’ which features the single, made its way to number one on the Billboard Alternative Charts as well. As expected, the large scale success, 37 years later has caught the singer somewhat off guard, but she has taken the newfound spotlight in stride, making several statements regarding the positive response, including:

“I’m overwhelmed by the scale of affection and support the song is receiving and it’s all happening really fast, as if it’s being driven along by a kind of elemental force. I have to admit I feel really moved by it all.”

With the return to the top of the UK charts for Kate Bush, comes a few other unique accolades as well. According to Official Charts, there were in fact 3 separate records broken. First off, the 44 year gap since her last number 1 in the UK, her single, “Wuthering Heights,” is the longest period of time between achieving the feat, beating out the former record holder, Tom Jones, who had a 42 year period between number ones. Next up, the 37 year wait to hit the number one spot is the longest ever, one year longer than Wham!’s 36 year wait before their single, “Last Christmas,” took from its initial release. The last record she can now claim is being the oldest female to achieve a number one UK record. At 63 years and 11 months, she easily tops the former record holder, Cher, who was 52 when her hit, “Believe,” topped the chart. It’s an exciting time for Kate Bush and great to see a resurgence for artists through modern television via shows such as Stranger Things.