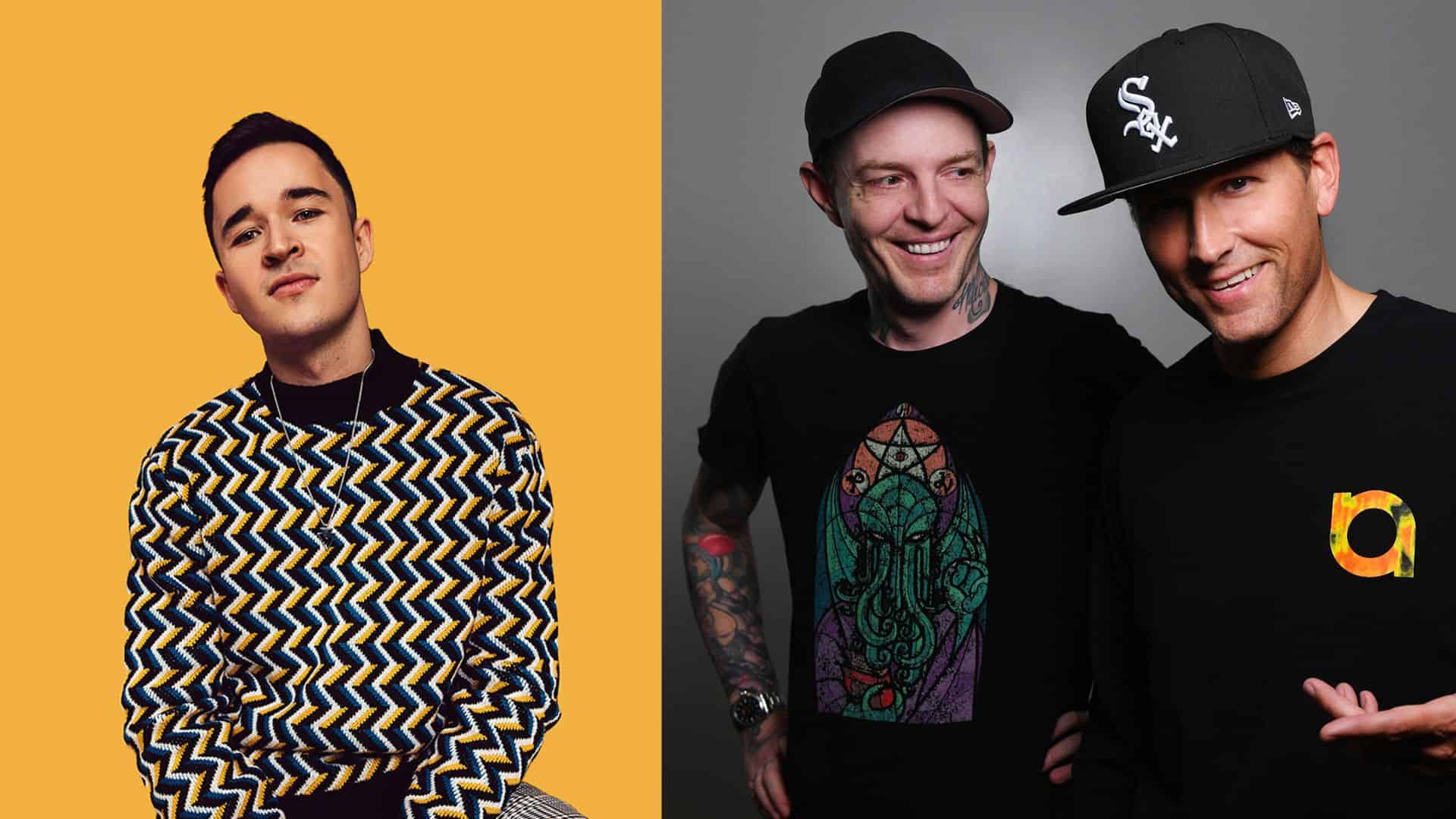 The first official remix of the Kx5 single, ‘Escape,’ is here and was created by the one and only John Summit. The remix comes a few months after the tracks initial release and was first debuted by Summit during his Coachella performance this past April.

When Kaskade and deadmau5 first announced the new Kx5 project and released ‘Escape,’ it seemed the whole dance music world couldn’t have been more excited. Of course, John Summit always has to go harder and go bigger than most people and it was his passion for the duo that helped land him the first official remix of the single. Upon it’s release, Summit took to social media to share the inside story of just how he was able to secure such a high profile assignment. Like most looks into his world, it involves a lot of beer, dancing and big smiles. Summit shares how upon it’s release, he decided to close his set that very night with it and shared footage to his social media accounts. That’s when Kaskade slid into his DM’s, complimenting his production work and asking if he would like to officially remix the track.

how i got to remix the two artists that got me into electronic music ? pic.twitter.com/k5ns8fbLPd

While the original mix is filled with classic elements that fans have come to expect from Kaskade and deadmau5, John Summit makes sure to preserve that legacy while adding his style and energy to the new remix. Choosing to add more house elements to the track, the percussion immediately sets the two versions apart. Summit chooses to open right into the chorus, placing the soaring, “What if I escape with you?” vocal line from Hayla over a re-imagined lead. It feels derived from the original, but reworked to match the John Summit brand and production that have defined his quick rise in the dance music world. The track opens up from here to allow the verse to come in, with the verse being sung over a sparse pad and subtle lead before being built up again as the chorus hits. The final minute is all dance party, with the chorus repeating over the intro lead and relentless dance beat, and this one is sure to be part of John Summit’s live repertoire for the foreseeable future.

Stream it now and let us know what you think: