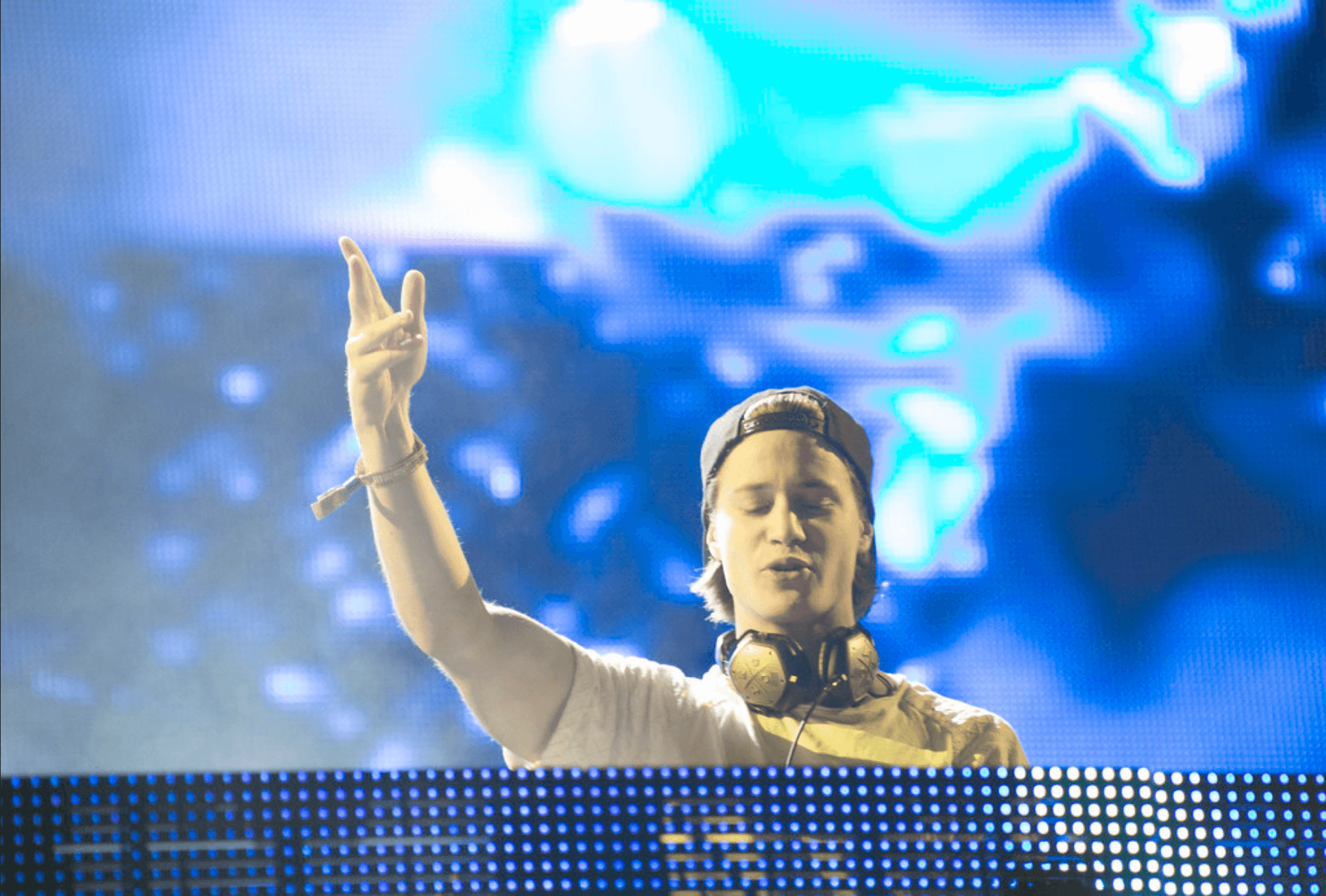 Kygo has announced his first headline performance at iconic venue Madison Square Garden. The show will take place October 6th, 2022 and it will be his first time playing in New York since 2018.

The tropical house producer has already had a productive year, with a slew of single releases, including his most recent, the eight minute masterpiece ‘Freeze‘ as well as recent mega pop smash with DNCE, ‘Dancing Feet,’ also making his first headline appearance at Ultra Music Festival, closing out the event on the Friday night. While the rest of the year sees Kygo hitting festival stages around the world, it was clear from his social media announcement today that the chance to headline Madison Square Garden holds a special place in his heart. In the post, a short video opens up discussing Kygo’s historic, two night sell-out of the Barclay’s Center in Brooklyn back in 2016. Despite seemingly already at the top of his game, the producers clout and success has only grown since then, and he promises to bring his biggest production yet to the world’s most famous arena.

If his Ultra Music set is any indication, he will no doubt be looking to keep fans on their toes and will look to craft a set and performance worthy of New York City.  Whether that means an encore performance from 50 Cent or some even more unlikely surprises will be fun social media fodder until the big day arrives.  One thing for sure, is Kygo will be well prepared and looking to craft a night of music and dancing that will be talked about for years to come.  Anyone unable to make it to New York in October can check out the rest of Kygo’s tour plans for the year on his website. For fans looking to witness this incredible moment in music in person, the general on-sale begins Friday, June 24th.