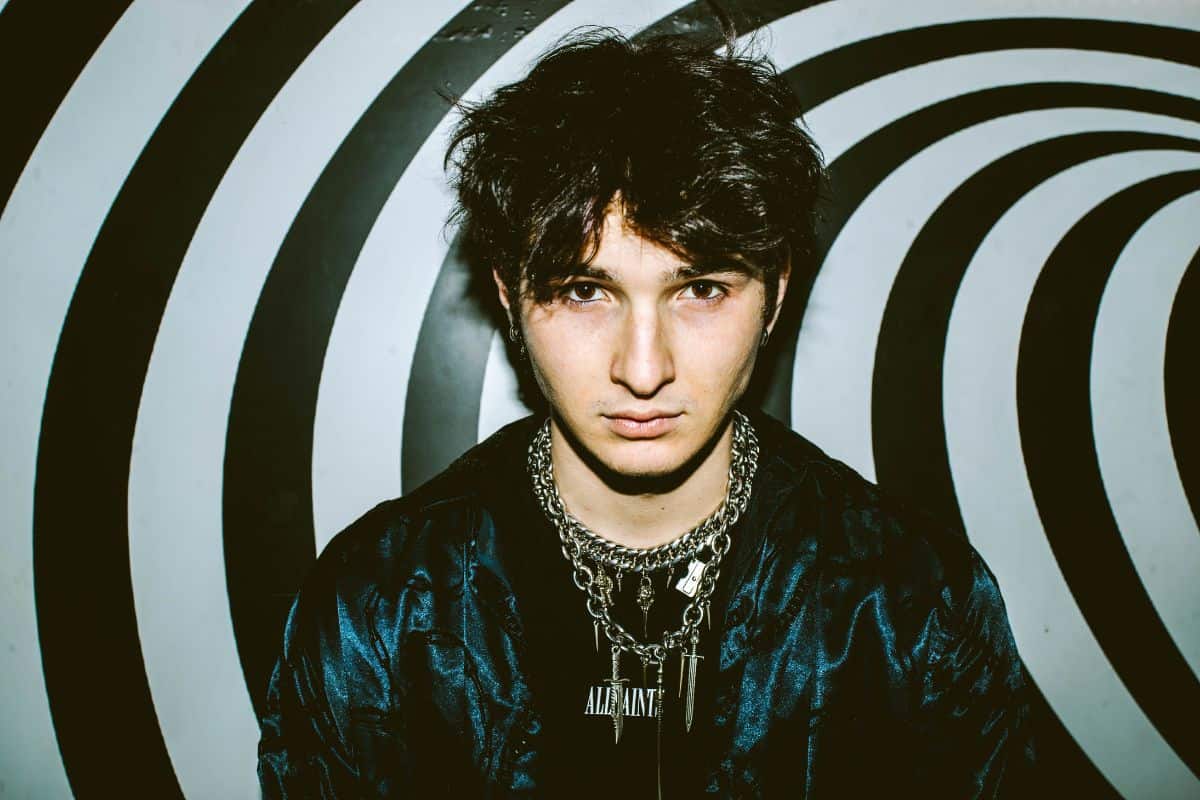 20-year-old talented artist Luke Reyvn discusses moving to Los Angeles, his inspiration behind his recent single “White Lies” and his hopes to become the spokesperson for his generation.

Luke Reyvn is a man of many talents indeed. Growing up in Hawaii, the young artist draws inspiration from his teenage years including brushes with the law, pushing his loved ones away, and even dropping out of college. Reyvn made the courageous decision to clean up, and follow his childhood dreams of being a professional musician. Since then, Ryan’s innate talents and boundless determination have earned him entry to work with powerhouse producers in legendary studios. Being transparent with his audience and fan base, Luke Reyvn has a mission to reach out to the audience and provide comfort for youth struggling with alcohol and substance abuse, feeling alienated and longing to belong, or battling inner demons. By releasing several emotive, yet catchy releases of ultra-catchy, over the past few months, Luke Reyvn is making his own mark in the industry and we had the pleasure to dig even deeper into the life of this rising legend in action.

Thanks for joining us today. Firstly, what inspired you to become a professional artist and pursue your dreams in the music industry?

I always knew I wanted to be an entertainer so as I found my passion for singing and songwriting naturally a career in music just seemed obvious to me.

Moving to Los Angeles at the beginning of 2022, how has it been so far living down there? Would you say it is helping shape and further develop your career?

At first, it was definitely a culture shock coming from Hawaii but honestly, I’ve been having an amazing time in LA and it’s been so monumental for my music career in more ways than one.

Being fully transparent with your fan base is a trait many respect about you in the music scene. What would it be if there is one takeaway or message you would like your fans to receive by listening to your music?

I just want my supporters and listeners to always feel that I’m being genuine with them and that everything I say in my music is just as real for me as it is for them. I want them to know we are all in this together!

You recently released your catchy, yet emotive single “White Lies” with TikTok star Lil XXEL. Can you describe the process behind crafting this powerful song?

It was just one of those things that worked itself out on its own! I had recorded the song but wasn’t sure how I wanted to finish it so I posted an open verse challenge on my tiktok which Xxel ended participating in and right after hearing his verse I knew he was the missing piece. So we connected on social media, got the song finished, shot the video, and the rest is history!

How was it working with Lil XXEL?

Working with Xxel was really amazing. He’s a very talented and genuine artist who cares a lot about his music and fans which is something I strongly resonate with!

Gaining support from artists and globally-recognized publications around the world, how does it feel to have your music recognized and listened to worldwide?

For me, it still feels so surreal. I try my hardest to not freak out over stuff because I know I’m supposed to hold myself a certain way but I don’t think I’ll ever not be that little kid who dreamed of being a star. I’m just so thankful that my supporters, friends, and family have continued to believe in me so much and ultimately make all of this possible.

For underground and rising artists looking to make their mark in the music scene, what is one piece of advice you would share with them?

I kinda always say the same thing to this question but I don’t know any other way to answer it. If you want to be an artist in the music industry you have to really become that artist. Meaning you need to immerse yourself to such a deep level that not even 1% of you doubt that’s who you are. Otherwise, people will immediately feel the disconnect and in my opinion, music is all about the connection between humans.

Taking over the music industry one inspiring release at a time, can you share any plans you have for the rest of 2022?

The plan is simply just this! Banger singles and surprise collaborations will lead to my debut album at the end of the year! There will also be a lot to correlating visual content on my social media platforms as well as a music video on my YouTube channel!

Check out his new music video below and let us know what you think in the comments.