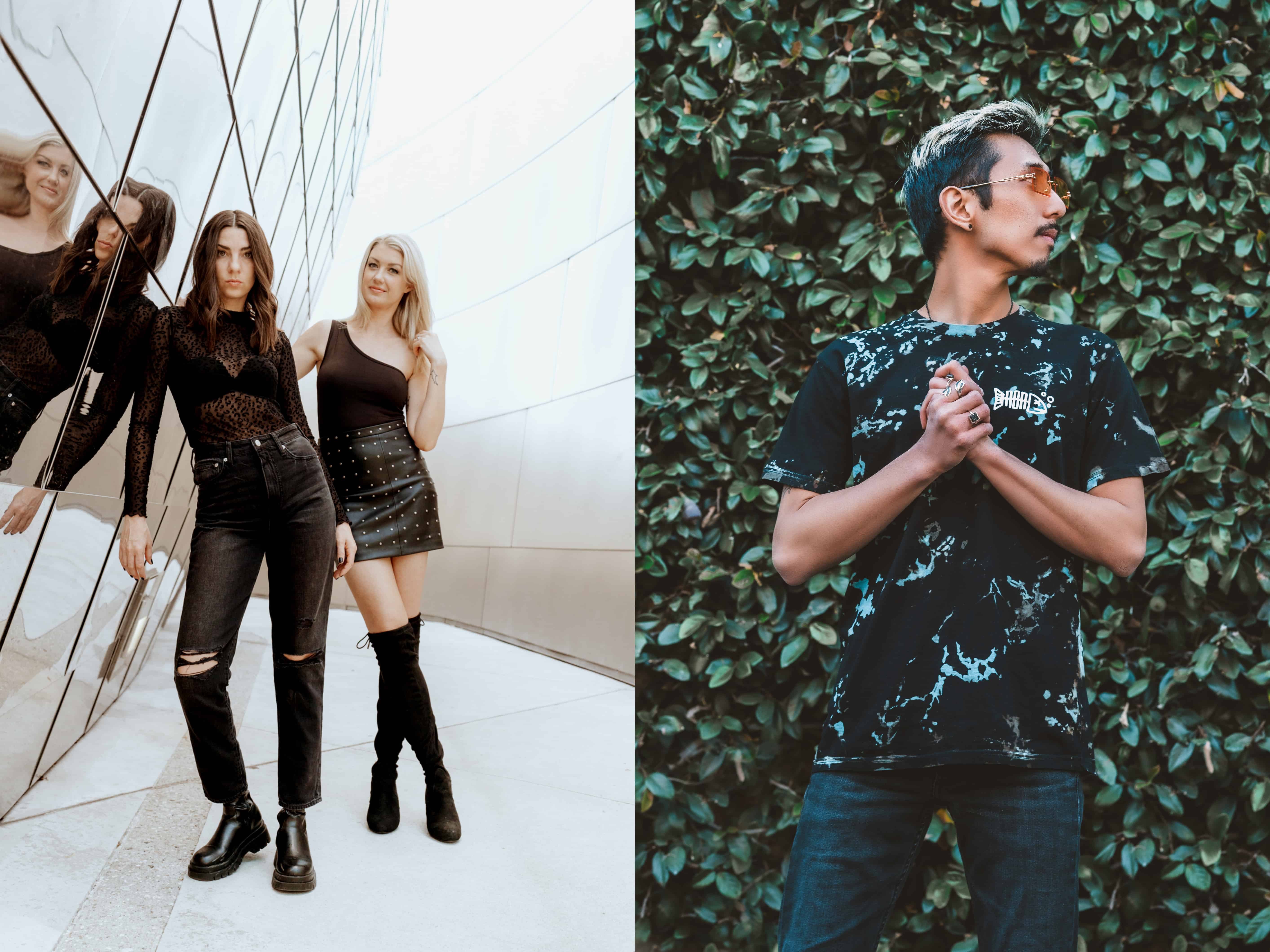 Luxo and Max Low have combined their talents for the huge new release ‘Mind Games‘ released on CID-owned label Night Service Only.

When fast rising stars in the scene combine their talents, the result is typically nothing short of explosive, and this is proven with the talents of both Luxo and Max Low. Both respective and up-and-coming names in their own genre fields, their huge release ‘Mind Games’ has garnered the attention of CID, who has gone on to sign it to his label. Making big waves in the scene, these artists have created one of the biggest club anthems of the summer season, just in time for it to get started.

Luxo, co-owner of Rock Bottom Records, is a force to reckoned with. Currently holding down a residency at 45 East in Portland, Oregon, he is consistently being booked at many festivals and thus picking up fans from many different states, soon going on to set to his sights on the rest of the world. Emerging from the underground LA scene, his forward-thinking idea of tech house is proving his versatility as an artist and future tastemaker. On the other side, duo Max Low are names to keep an eye on for this year and beyond. Also based in LA from the emerging underground scene, it’s hard to believe that they have only just formed together this year with their debut release being on Insomniac‘s In/Rotation and gaining support from the likes of Alesso, David Guetta and many more notable names.

‘Mind Games’ is a track where electricity flows through it at a rapid pace. Sonically, it is perfectly crafted and made with the hottest clubs in mind. Taking elements of pop vocals mixed with adrenaline inducing tech house synths, it has all the hallmarks of being a massive success. Sophisticated yet fun-loving, it strikes the correct balance between both.

Get into the groove, and let this banger by Luxo and Max Low play ‘Mind Games’ on you below.