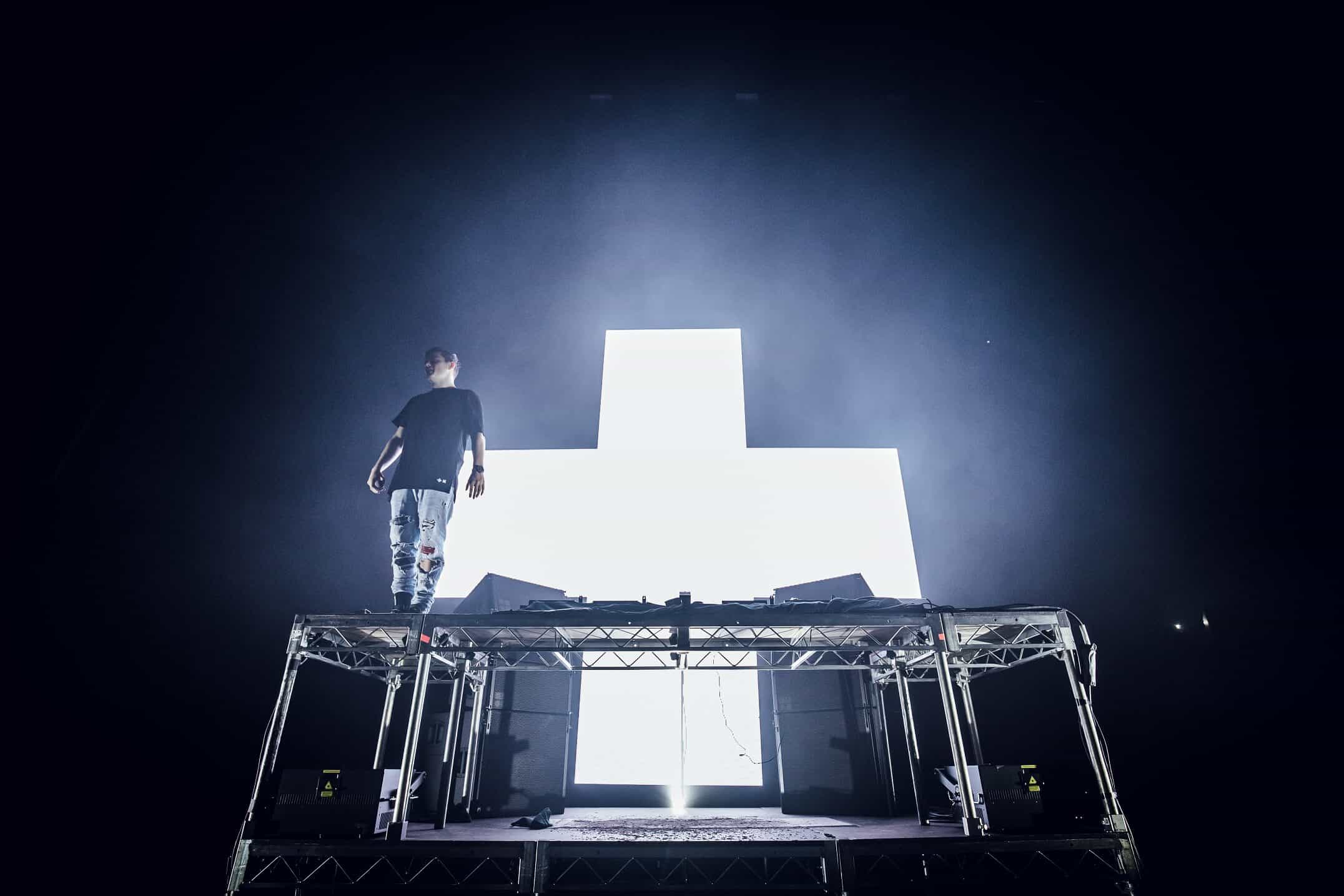 Martin Garrix has just announced a summer residency for Ushuaïa Ibiza.  This will mark the DJ’s first return to Ushuaïa since his history 2019 residency at the venue.

The summer residency is just another edition to the already busy year for Martin Garrix who recently celebrated his first full album release, Sentio, and will be spending the rest of the year hitting clubs and festival stages around the world to share the music with fans everywhere.  This latest announcement, which will see Garrix making 10 stops in Ushuaïa starting July 7th and ending on September 8th, will take place on Thursdays and involve a wide away of support from various acts.  Some of the highlights will be opening sets from the likes of Benny Bennassi, Disciples, Jax Jones and DubVision.  The residency is sure to be another highlight of an already incredible summer on Ibiza which has seen residency announcements from the likes of Armin van Buuren, David Guetta and Steve Aoki. For Martin Garrix, he is well acquainted with Ibiza residencies, and especially Ushuaïa, as this will mark his fourth time holding it down at the open air venue, with prior summer stops in 2016, 2018 and 2019 for the Animals producer.


Coming off a rough week, where Garrix was unfortunately hit by a bottle during a Las Vegas club show, it will no doubt feel good to flex his musical muscles on such familiar stomping grounds.  For fans looking to catch one of the residency shows this summer, all of the important details and support for each night have been announced and can be found on the official Ushuaïa website.  The opening party on July 7th will feature support from Matroda, Justin Mylo and Magnificence.  Much like hius 2019 residency, this stint is sure to be a highlight for all dance fans as Martin Garrix will no doubt be celebrating his newest album, old hits and of course bring his own flavor and style to every mix! 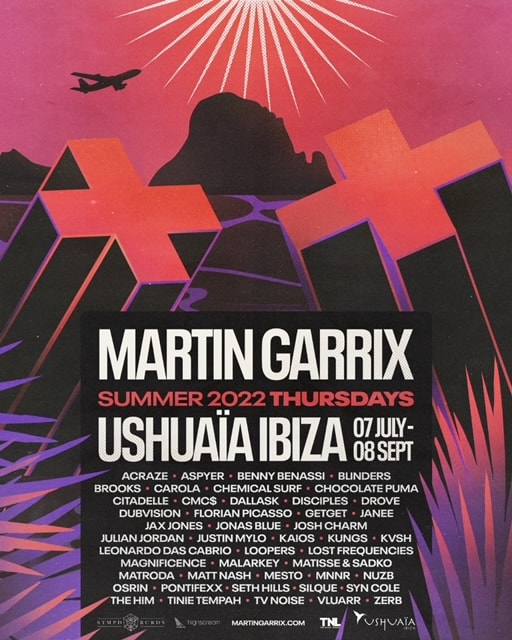